The Linksys WRT3200ACM Wi-Fi Router is the fastest router I’ve had the privilege of connecting to. The only caveat – it’s $250. 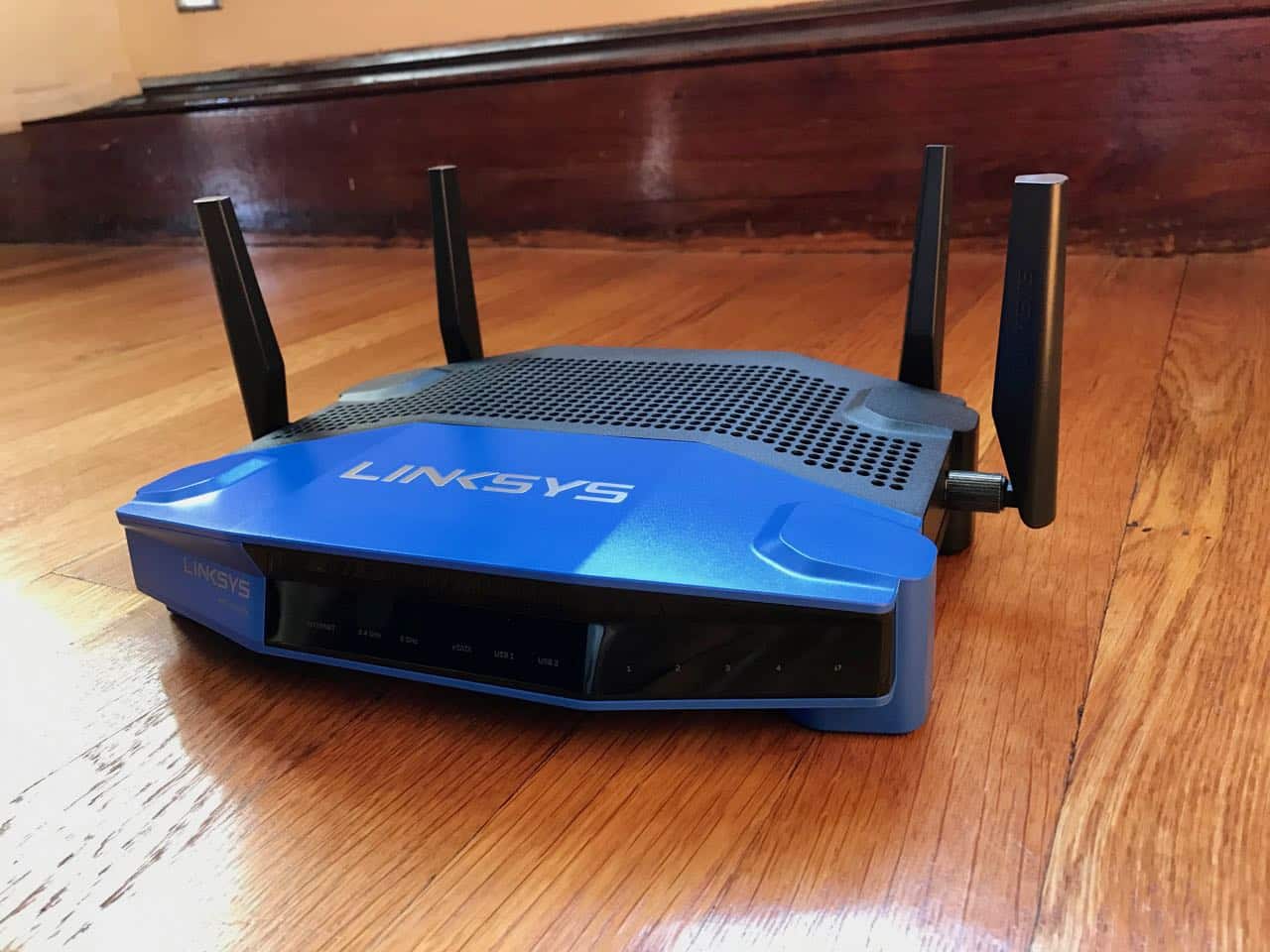 Let’s face it, routers are insanely confusing to most people, and honestly, I can’t blame them – I’m one of them. When terms like dual-core processors, Ghz, and RAM are thrown around, it’s no wonder why folks pretty much buy whatever is recommended to them.

Thankfully, Linksys, a reputable and trusted name in the space just released their latest WRT3200ACM Wi-Fi router which sells for $250, and they claim it as the fastest dual-band router available on the market. I got my hands on one and within an hour of setup, I was immediately impressed with its performance. 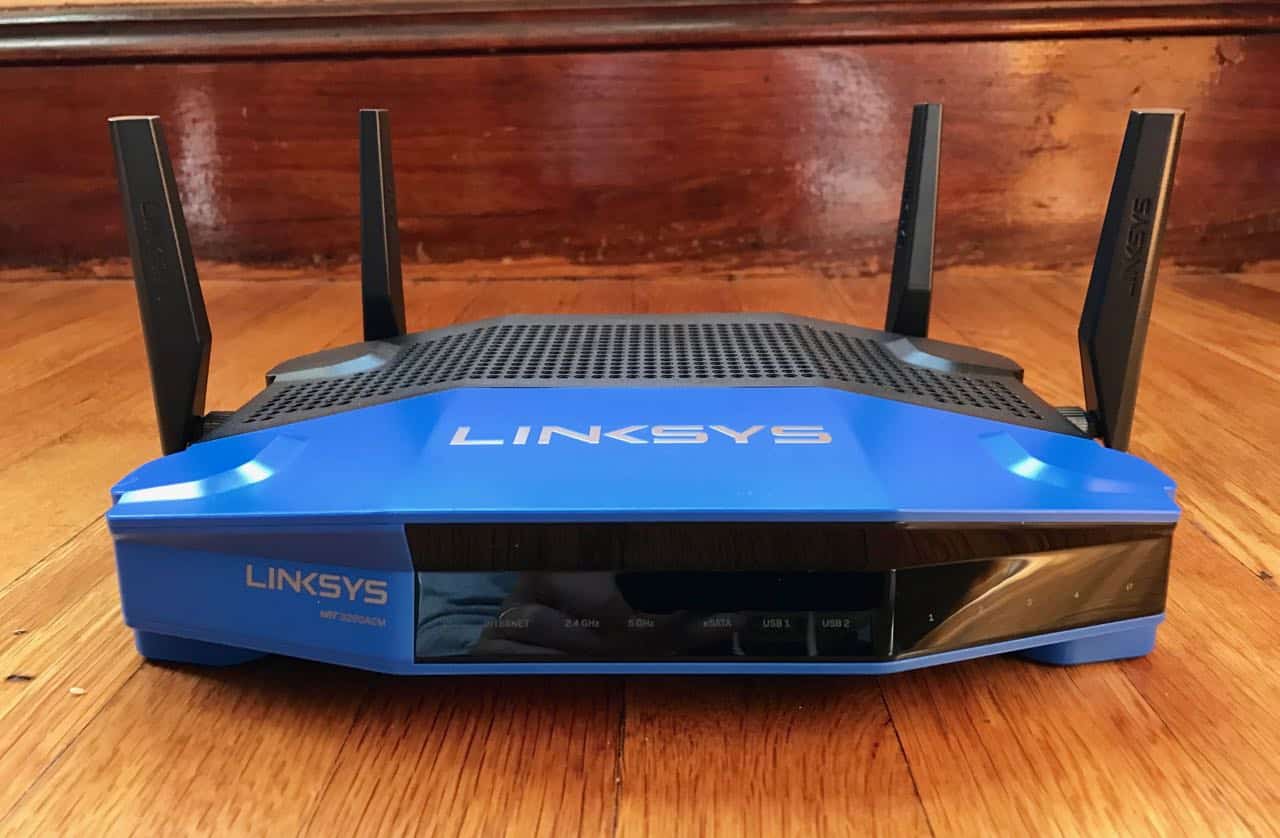 But before we dive into the specifics, what makes this router so special? For starters, this device supports MU-MIMO. It’s essentially a fancy way of saying everyone on the network can easily stream 4K video at once, as if they were connected to their own dedicated routers. Essentially, the router dedicates bandwidth evenly across whatever devices are connected.

Another cool feature that’s worth mentioning about this router is that it’s open source-ready. That means users can tailor fit the device to their specific needs. For example, users can anonymously access TOR networks, administrators can utilize it to create a web server, and gamers can optimize settings for low latency.

Alright, now that we got the technical jargon out-of-the-way, I can tell you my first hand experience with it. In one short sentence – this thing absolutely rules.

When it came to setting it up, I remember the last time I had to setup a modem – it was brutal. It was confusing, frustrating, and frankly I don’t even want to relive it. 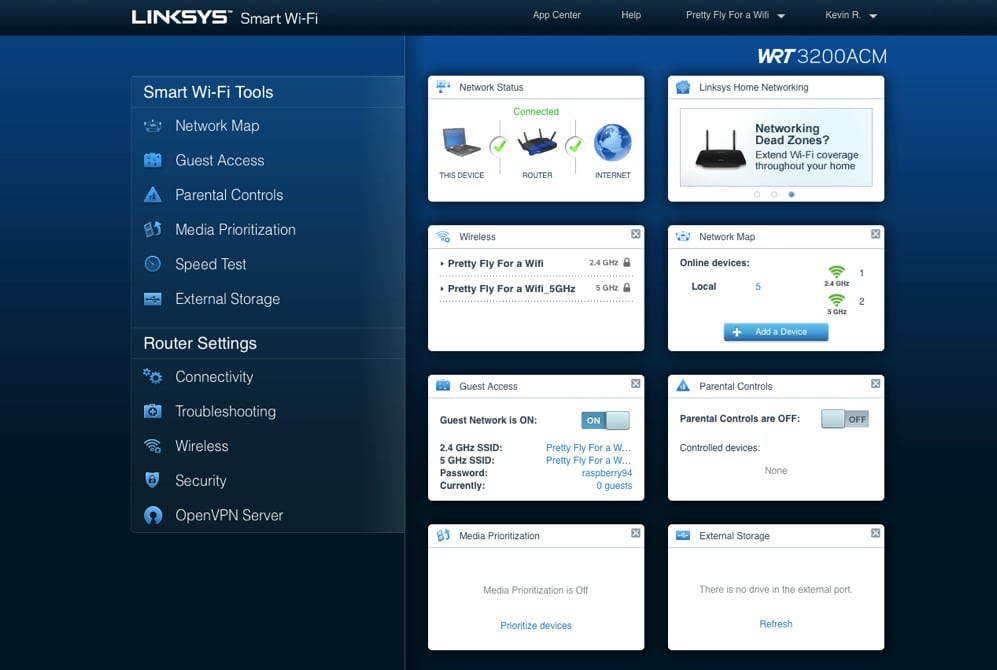 Luckily with the Linksys WRT3200ACM Wi-Fi Router, it was surprisingly simple. A couple prompts on the computer and a password change and I was good to go. I was able to get everything up and running in about 5-10 minutes. Seriously, it was that easy.

One of the immediate things I noticed right away from the jump was the routers performance. My previous router wasn’t able to achieve speeds like this. And it’s not like a $50 modem the cable provider offers. This was a $200 Nighthawk modem from Netgear. I’m not saying the Netgear modem was horrible. Actually, it was great, it did its job. But this modem from Linksys blows it out of the water. 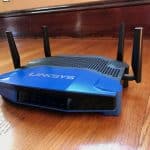 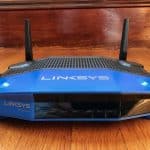 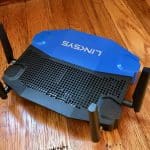 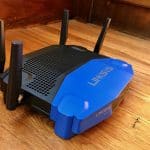 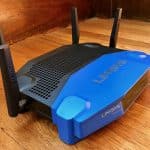 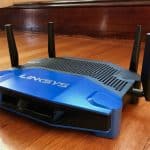 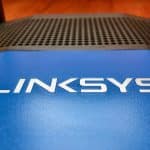 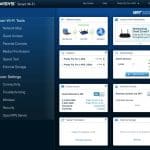 My final verdict? If money isn’t a concern, go out and buy this thing right now. It’s the best router money can buy. However, if your finances are in the gutter, it’s probably not something you absolutely need. There’s plenty of cost-effective solutions out there, you’ll just have to sacrifice performance and speed.

Disclaimer:  KnowTechie has been compensated in the form of a Best Buy Gift Card and/or received the product/service at a reduced price or for free.