Review: The Town of Light – An underrated psychological horror game

An underrated horror game that is plagued with technical issues. 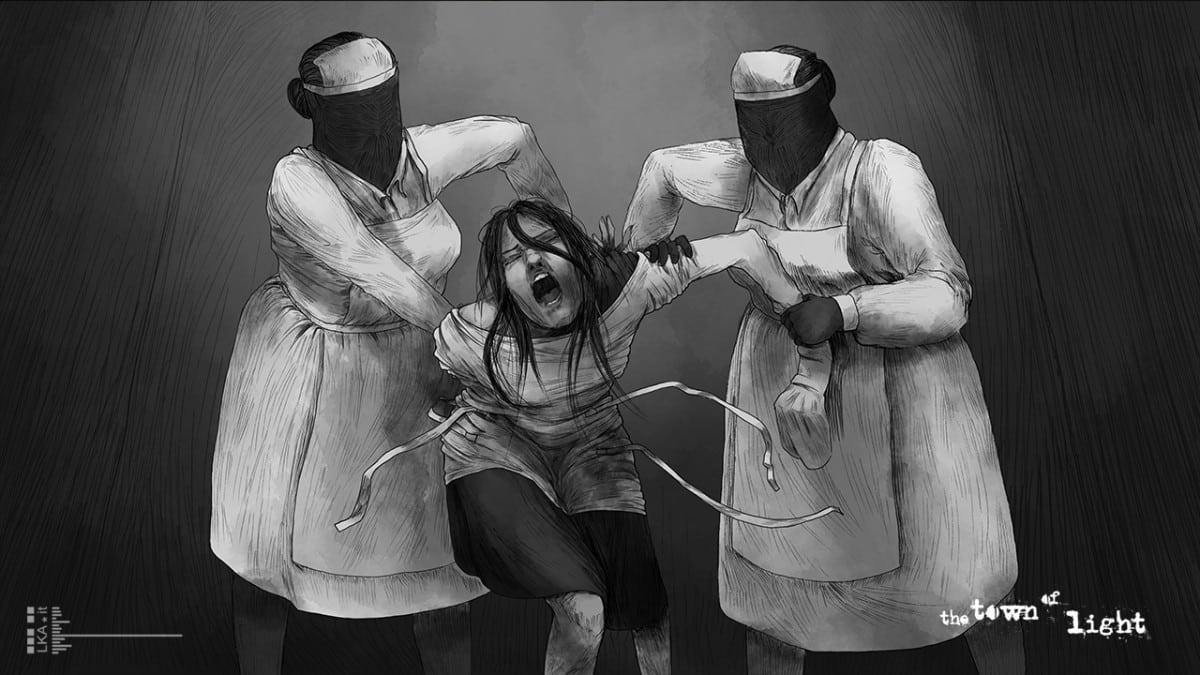 The Town of Light has some interesting ideas. However, the overall execution of it keeps it from becoming “game of the year” levels of good. While the game has some flaws, there is still plenty of good in this game that gives you a reason to check it out.

The Town of Light is inspired by real accounts from the 1930s/40s. Set in the year 2016, players control Renee, a young woman who has suffered from a severe mental illness for a majority of her life. A former patient at the psychiatric hospital of Volterra, players are tasked with venturing through the vacant hospital and uncovering the secrets hidden within the building.

One thing that should be noted in this review is the fact that this game might not be for everyone. While it does tackle very several important issues in the world such as child, sexual, physical, and mental abuse, it can be quite triggering to those who are sensitive to these subjects. Throughout the game, certain parts within the asylum will trigger a horrible experience to Renee.

“Exploration in the game is essential”

Exploration in the game is essential, depending on how you tackle the game, the game can end in four different ways. But it’s how you discover and how you react to certain things in the game that will determine your ending.

From a conservative standpoint regarding horror, I found the game to fit the description. What most games fail to do today that The Town of Light correctly executes is the high-levels of immersion. In my opinion, fantastic horror games do not (and should not) have to rely on cheap horror scares or even ominous music to make the player scared. It’s all about the atmosphere, in-game setting, as well as the ability to get into the player’s head, is what separates good horror games from great horror games.

Originally released on PC in 2016, the console versions do provide some updated visuals. However, the game still suffers from performance issues, most notably the long loading screens, additionally during my first playthrough I did encounter frequent freezes as well.

It is not a perfect game, nor is it a bad game, while the performance issues and exploration-only type gameplay might turn some people away from the game, it tells an interactive story that touches on serious subjects. Anyone who is a fan of games such as Layers of Fear and PT this game is for you.

the Town of Light game for this review was provided by ONE PR STUDIO.