Here’s the story of outlaw Arthur Morgan and the Van der Linde gang as they rob, fight, and steal their way across America’s frontier in Red Dead Redemption 2. 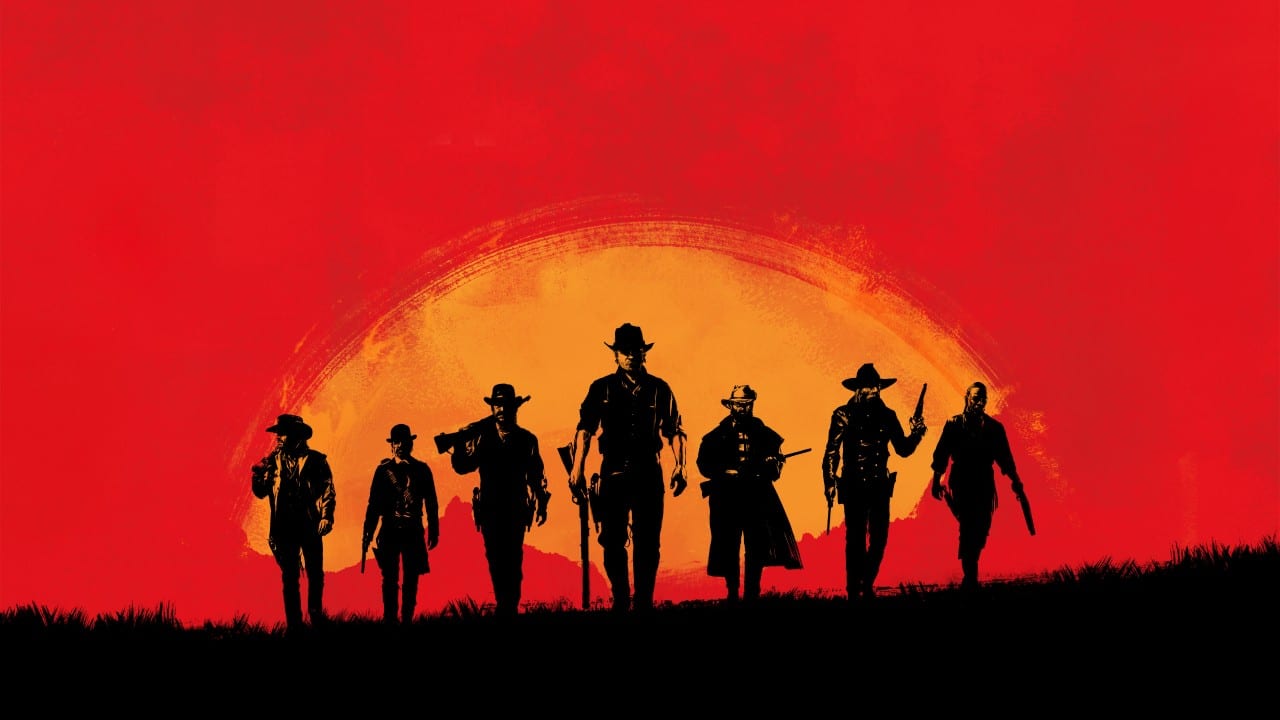 Rockstar Games announced back in May that it was delaying Red Dead Redemption 2 until next spring. The developer claimed it would show off more of the game later into the summer. Well, it’s September, and they just finally released a new trailer for the game.

This new trailer gives us a little more info about the story of the game. Rockstar explains the narrative as “the story of outlaw Arthur Morgan and the Van der Linde gang as they rob, fight, and steal their way across the vast and rugged heart of America in order to survive.”

Coming Spring 2018 to PS4 and Xbox One systems. #RDR2https://t.co/y661LriW7P pic.twitter.com/rxKWLHfQEf

Red Dead Redemption 2 was originally slated to launch this fall on both the Xbox One and PlayStation 4, but is now due in 2018.