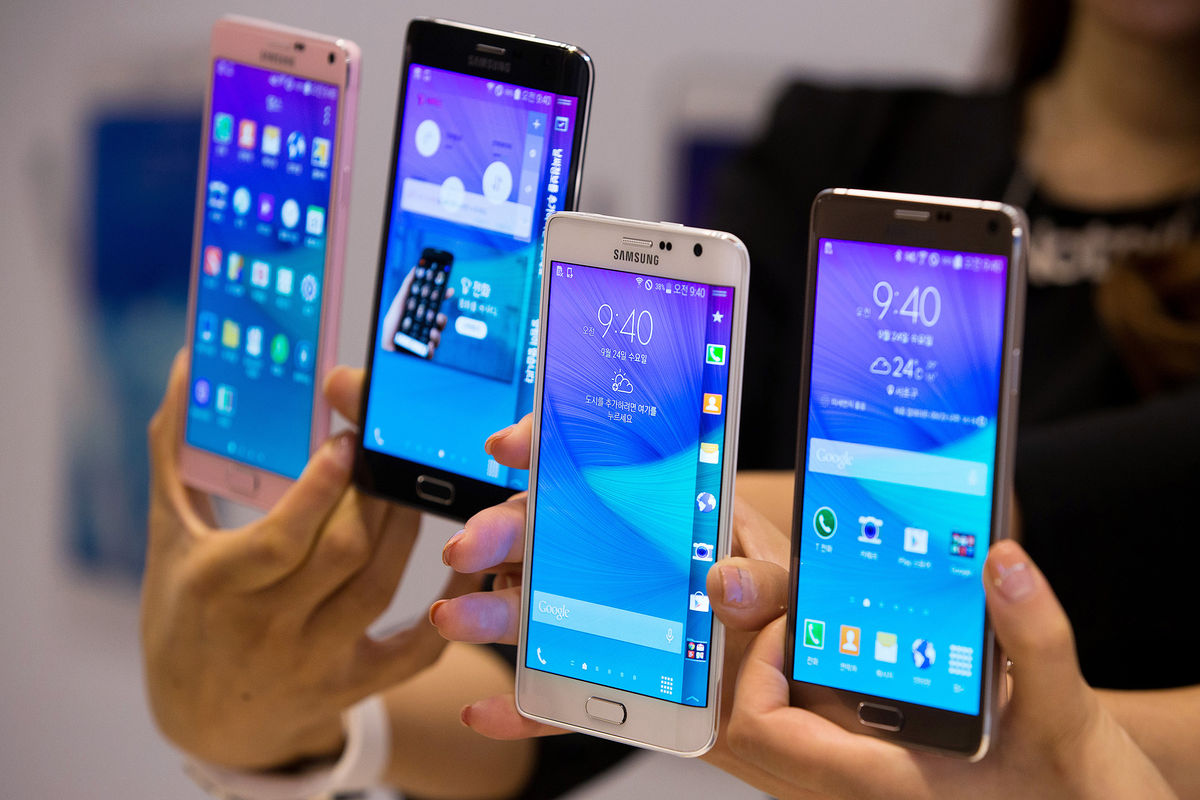 News has been churning around the internet for weeks now regarding the rumors of the new Samsung Galaxy S6. The company plans to unveil two new versions of its flagship Galaxy smartphone next month, but according to a report today from Bloomberg, we now know that the phone will come in two versions, with one being a model with a dual “curved-edge display” covering three sides.

Both models of the phone will have “all-metal bodies,” as well as Samsung’s most advanced processor chips. The report from Bloomberg also states, “The second model to be unveiled at the Mobile World Congress in Spain will only have a front-facing display. Both phones will have 5.1-inch screens.”

To give you an idea of how the new Galaxy may look like, I got a chance to play with Samsung’s Note Edge at this year’s CES show in Las Vegas, which also has a curved-edge display. Now keep in mind, this only has one curved-edge display, whereas the new Samsung phones will have two on each side.

We should expect to hear more news when Samsung unveils these new models next month at the Mobile World Congress show in Barcelona on March 1st.