Samsung might nix the headphone jack in its upcoming Galaxy S8. 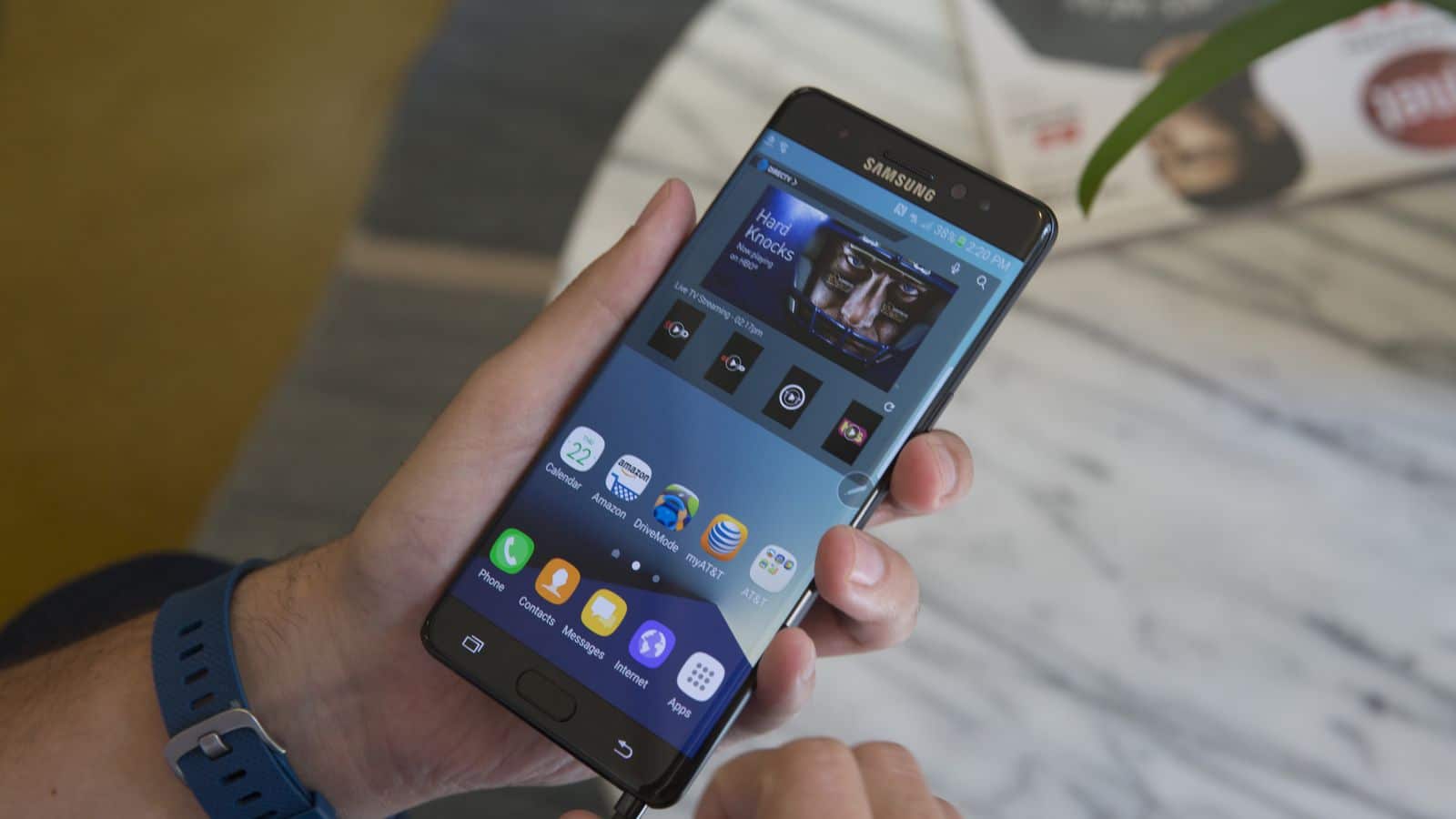 Samsung might nix the headphone jack in its upcoming Galaxy S8.

Remember when Samsung diehards laughed at iPhone 7 users because the phone didn’t ship with a headphone jack? Well, as it turns out, the upcoming Galaxy S8 might not either, reports Sammobile.

Sammobile reports, “We can exclusively confirm that Samsung is going to remove the standard 3.5mm headphone jack from the Galaxy S8”. It’s said that the S8 is also expected to ship with a USB Type-C port for charging and listening to music.

Apparently, there are other rumors on deck like the phone being equipped with stereo speakers since there’s no headphone jack. The phone is also rumored to have no home button as well. Sammobile also claims the fingerprint sensor to be embedded in its 2K Super AMOLED display.

Samsung has a lot on its plate and this device will be the phone that makes or breaks their reputation. We all know what happened with its last release. Hopefully, this won’t be the same issue.

► The Verge via Sammobile