So, Netflix has now purchased one of New York’s most historic movie theaters

Netflix will use the Paris Theater to show its own original movies and host other events, as well. 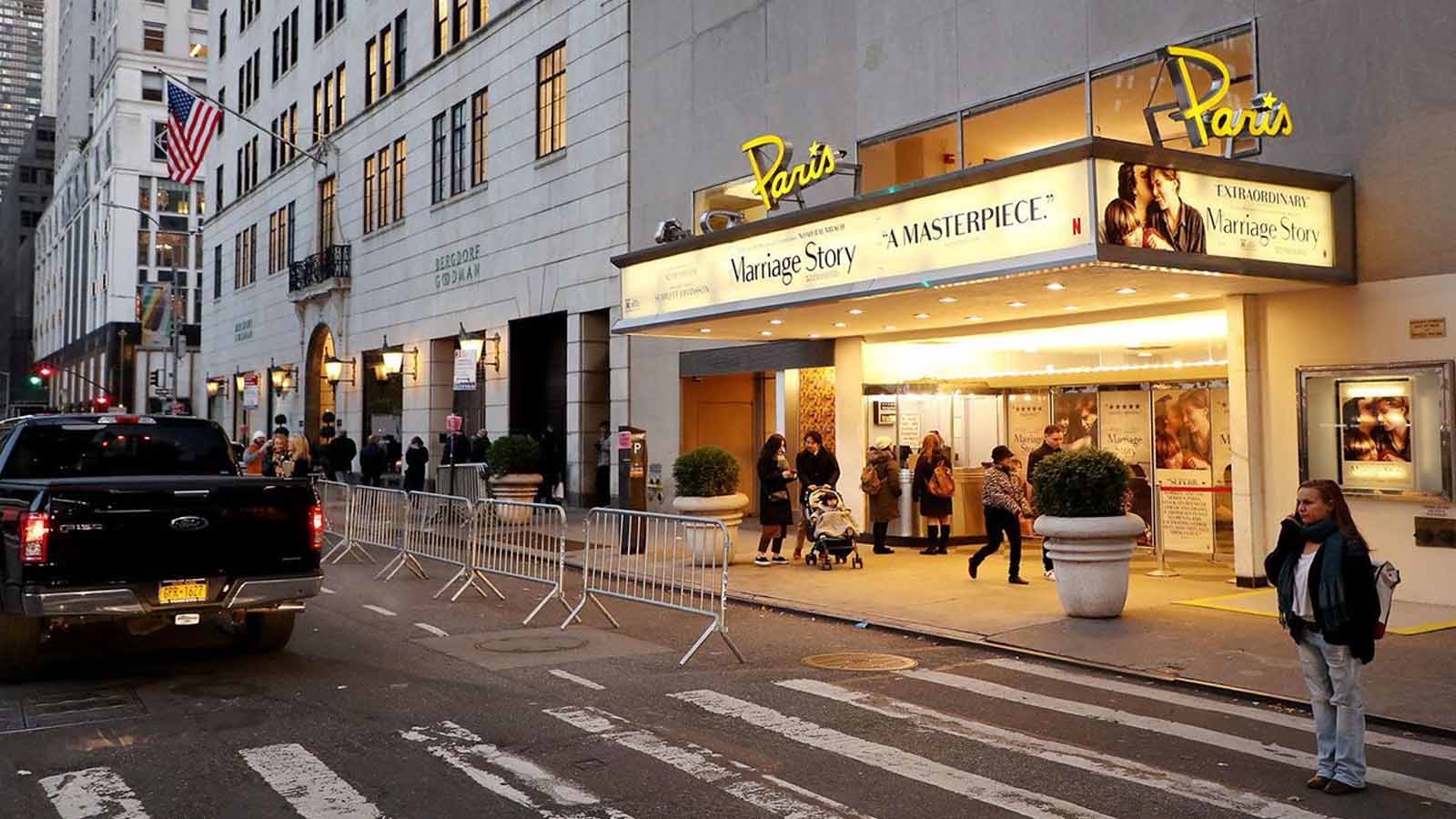 Netflix is in the business of movies, yes, but now they are in the movie theater business. The movie and TV streaming giant signed a lease to own one of New York’s most historic cinemas; the Paris Theater.

The company’s Chief Content Officer, Ted Sarandos, spoke about how the company is keeping this theater alive for New York’s film buff community.

After 71 years, the Paris Theatre has an enduring legacy and remains the destination for a one-of-a-kind movie-going experience. We are incredibly proud to preserve this historic New York institution so it can continue to be a cinematic home for film lovers.

This comes as great news for Netflix for a few reasons since AMC said they would launch their own streaming service and no longer carry limited releases Netflix original films.

Netflix will show its own original movies in the theater

The Paris Theater is the only surviving single-screen movie theater in all of Manhattan and has nearly 600 seats. The Art Deco-designed theater was opened in 1948 and is a cinema dedicated to showing arthouse and independent films. Unfortunately, and much to the dismay of Manhattan’s film connoisseurs and fanatics, the theater shut down in August 2019.

Well, not entirely shut down, as Netflix used it as a platform to give one of its newest movies, Marriage Story (directed by arthouse filmmaker Noah Baumbach) a theatrical release.

Under the Paris Theater’s new ownership, Netflix will start giving their original films proper theatrical releases, like the upcoming Red Notice starring Dwayne Johnson, Gal Gadot, and Ryan Reynolds. Netflix will also use it as a venue for special events and screenings as well.

Although, going back to “giving films a proper release point.” In order for films to be eligible for awards, they have to play in a major movie theater for at least one week. Since Netflix is looking for some awards prestige, maybe their ownership of the Paris Theater can help them receive an Oscar? After all, The Irishman, Netflix’s most recent original flick, is garnering buzz.

I could be right. Or I could just be a film geek spitballing here.

What do you think? Interested to see what Netflix can do with a movie theater? Let us know down below in the comments or carry the discussion over to our Twitter or Facebook.