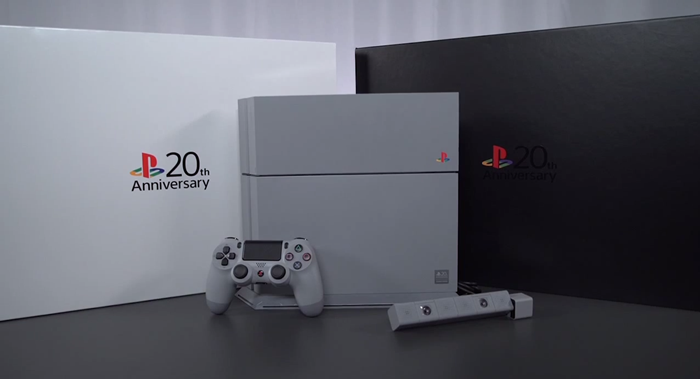 There’s a love of nostalgia in the gaming world that’s been slowly building steam. Our favorite consoles from the past, NES, Sega Genesis, the original Playstation, and others have been making a comeback as of late. Not one to miss out on reminiscing, Sony has embraced the 20th anniversary of the original Playstation in a number of ways. Besides releasing a nostalgic PS4 theme, Sony has released a 20th Anniversary Edition PS4, which has been selling out within minutes anywhere it’s been on sale.

But fear not, UK Playstation 4 fans can snag one online this week. Here’s how:

This is only available in the UK and consoles are limited to one per person, as long as you’re 18 years old.

It’s amazing, isn’t it? A contest where the winners are given the ability to buy a particular version of the console. These aren’t being given away, nor are you entering a drawing. You’re following Twitter at the aforementioned times to try and win a chance to give Sony money. Meanwhile, Microsoft is dropping prices and creating interesting new deals to get their Xbox One to sell.