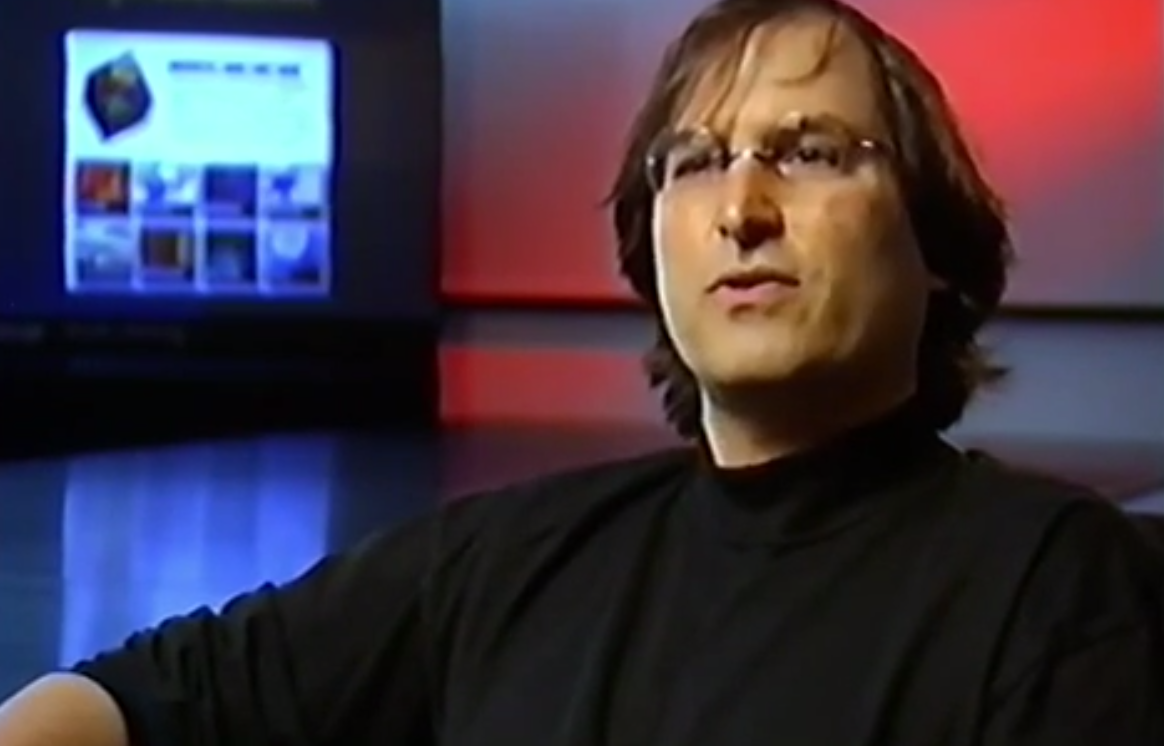 Steve Jobs, the man, the myth, the legend.

Steve Jobs – The Lost Interview was filmed sometime in 1995 while Jobs was running NeXT, the company he founded after leaving Apple. In the documentary, Jobs unintentionally outlines the reason behind Apple’s future demise.

It makes a lot of sense, too.

Here’s what Jobs is trying to say: if you have a bunch of marketing and advertising people running your company, then all you’re going to get is a really cool idea.

Even if you don’t agree with his theory, you still have to admit that it’s definitely an interesting bit of insight, nonetheless.

According to this comment left by a Reddit user, this is not something only occurring in tech and other industries, it’s happening in colleges, too:

Happening in academia right now. Marketing guys and business execs get put in charge of a college, and they have no clue how to run the place, so they run it like a business…which doesn’t work well for educating students since the students are not the customers — the students are the product produced for the community (who should technically be the customers and paying for the educated students).