Why you should stop sharing celebrity quotes

If you’re someone who makes it a point to share celebrity quotes on social media, please keep on reading. 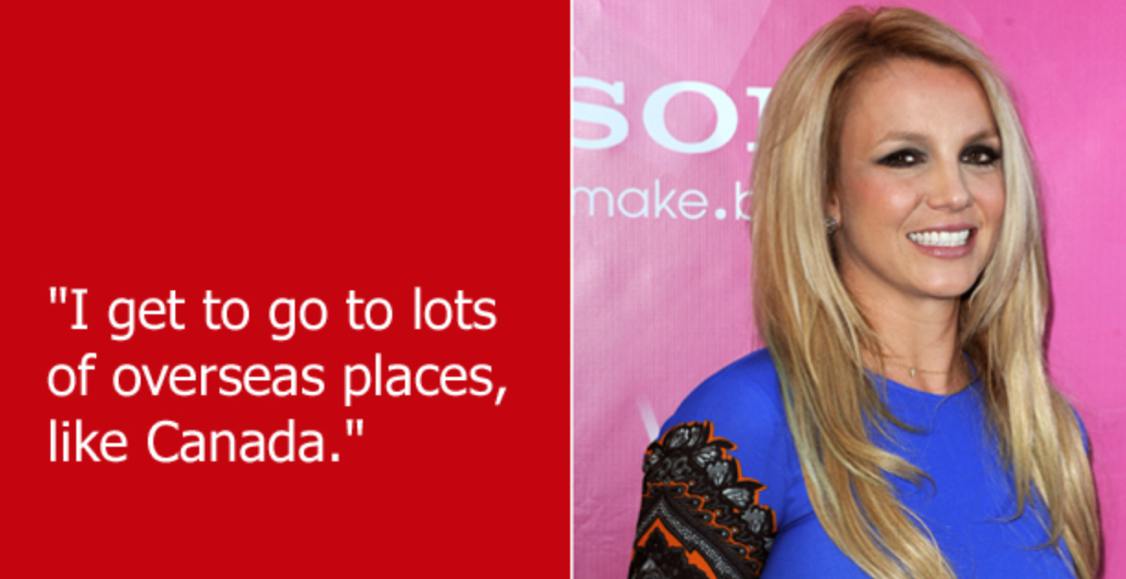 If you’re someone who makes it a point to share celebrity quotes on social media, please keep on reading.

Are you one of those people who shares celebrity quotes or those inspirational pictures with the cat and the feel good words on top that don’t really mean anything? Here is a desperate cry from all of us out there:

First of all, you are not demonstrating some stunning capacity that the rest of the world doesn’t share with you. We can all cut and paste, click on a share button, or like this kind of inane (as in lacking sense or meaning; silly) crap. Secondly, you really aren’t helping yourself by doing it.

Why is that? Well, for one thing:

You’re broadcasting that you’re an idiot

A group of researchers from the University of Waterloo, Canada, wrote a research paper called, “On the reception and detection of pseudo-profound bullsh*t”, in which they analyzed what kind of people were likely to share inspirational quotes over four studies.

And it really does not look very good for such quote sharers. Let me quote the researchers directly:

Those more receptive to bullshit are less reflective, lower in cognitive ability (i.e., verbal and fluid intelligence, numeracy), are more prone to ontological confusions and conspiratorial ideation, are more likely to hold religious and paranormal beliefs, and are more likely to endorse complementary and alternative medicine.

Or, in other words, they: 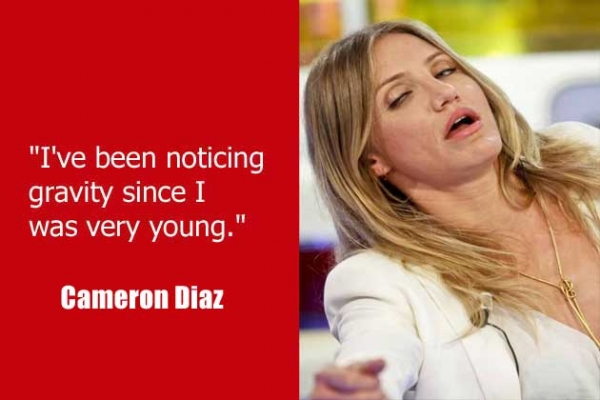 And that happens a heck of a lot! For example this quote by Gandhi:

“An eye for an eye will make the whole world blind.”

Was not said by Gandhi. It was said by George Perry Graham.

Or this one supposedly said by Mark Twain?

“He who fights with monsters should look to it that he himself does not become a monster. And when you gaze long into an abyss the abyss also gazes into you.”

Great quote, but said by Nietzsche. You know, the guy that also said “God is dead”?

And Confusion did not say “A journey of a thousand miles must begin with a single step” either. That was Lao-Tzu.

You get the idea.

Why does it matter? Because there is a general trend for us to attribute quotes to people (e.g. Gandhi, Winston Churchill, Jesus) who realty already have enough of them, while those people who they’re taken from are generally far less well known.

And how would you feel if you finally manage to pull off a zinger to only find out a few years later that everybody things some dude 300 years dead said it? Now that certainly pisses me off!

The thing is, you really don’t need a formal education to know if a quote is actually correctly attributed it. All you need to do is cut and paste the damn thing in the google bar and check a few sources and you’ll have the answer. Google is good that way.

Too lazy to do that?

Well, now you’ve just demonstrated not just that you’re stupid, gullible and less thoughtful, but that you’re lazy as well. And all by sharing a bunch of quotes on social media! Is that what you’re really going for?

“Better to remain silent and be thought a fool than to speak and to remove all doubt.”

That’s another great quote. And you know what? We have no idea who originally said it. It’s been misattributed to Lincoln, Twain and the Bible. The most probable source is Maurice Switzer. I bet you have no idea who that is. It doesn’t really matter.

What matters is that you take its meaning to heart. How much further we might get in life if the stupid people would just learn to shut up every once in a while, or if they would at least stop quoting other people in order to appear smart. I hope I’ve aptly demonstrated that if you’re one of those people that does that, that you’re not succeeding!

Now if you’ll excuse me, I’ve got some cute cat videos to look at.

Did you know they’re afraid of cucumbers?

PS: Oh, and if you were about to rant and rave about how I used quotes to make fun of people who quote, then all I can say is good for you for spotting that. That was in no way intentional.

Benedict Brychta is an MBA student and a passionate blogger from San Jose, CA. He is a fan of high-tech and he loves to share his opinion on different things happening in the spheres of marketing, self-improvement and finding inspiration