Street Fighter V, the next anticipated installment of the long-running fighting game franchise is expecting a number of special editions when released. 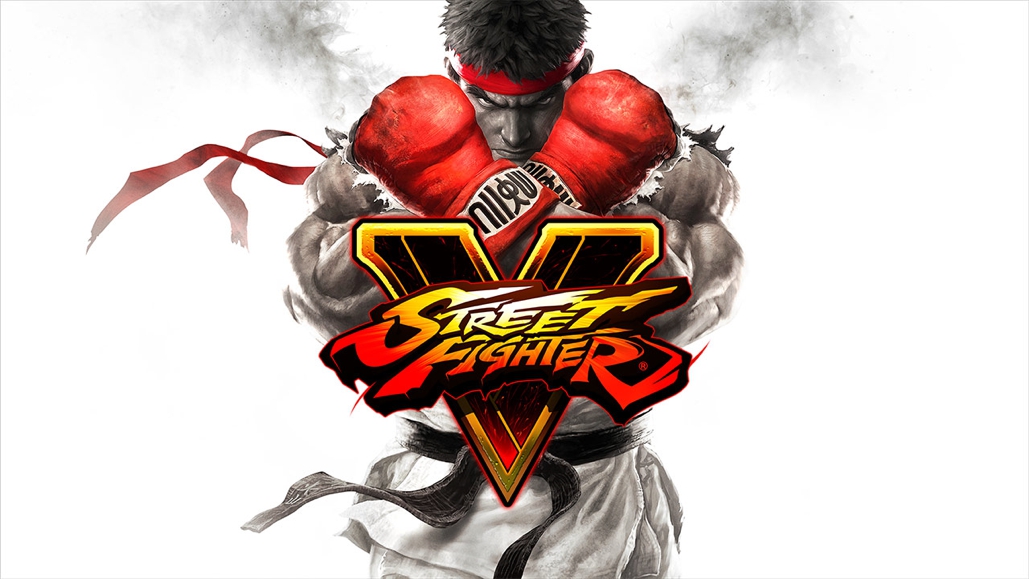 Street Fighter V, the next anticipated installment of the long-running fighting game franchise is expecting a number of special editions when released.

The first Street Fighter game to be released exclusively on a Sony console, Street Fighter V takes the popular worldwide franchise into the current generation of video game consoles.

Capcom, the creator and developers of the franchise, have provided numerous statements about the different retail releases for the upcoming game. On top of the basic standard edition, which is going for $59.99, Capcom USA has announced what the collector’s edition in North America will have.

The Collector’s Edition in North America comes with a ton of extra items to give the big Street Fighter fans something to be happy about. Retailing at $99, it comes with the game itself, a 10-inch figure of Ryu, the poster boy of the series, a copy of the game’s soundtrack, a copy of an UDON Street Fighter comic book and a 48-page art book that has behind-the-scene character sketches and full color portraits of the game’s roster. 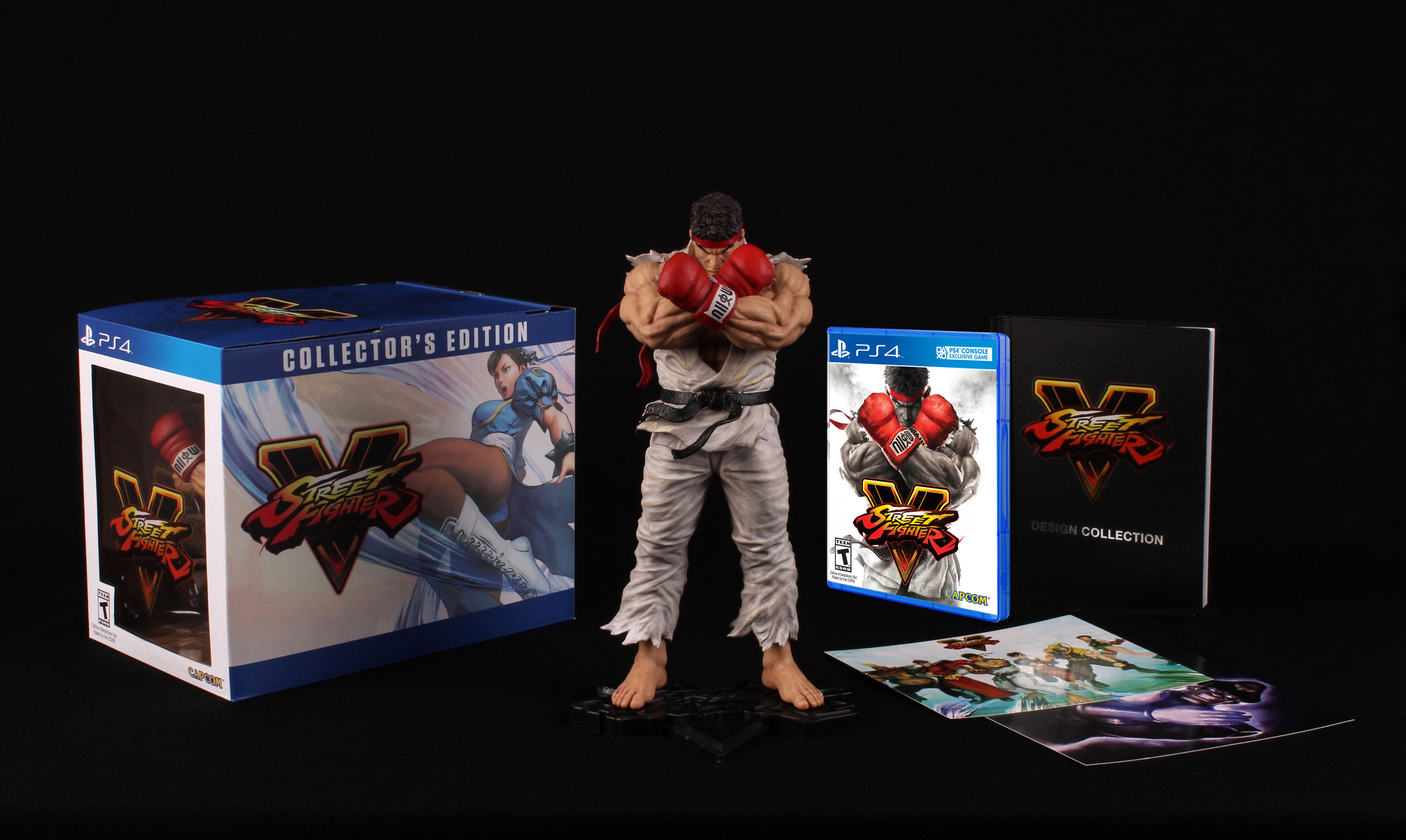 The Collector’s Edition will also come with a 1-month Twitch.tv subscription, which will allow players to stream their matches on the Internet.

Capcom has also announced a special Street Fighter V PlayStation 4 bundle. The whole set will include a plain, black PlayStation 4 console that is packaged with a copy of Street Fighter V. The console itself will be have a 1 terabyte (TB) hard drive. This is the second 1 TB PS4 bundle that has been released during the console’s life span. 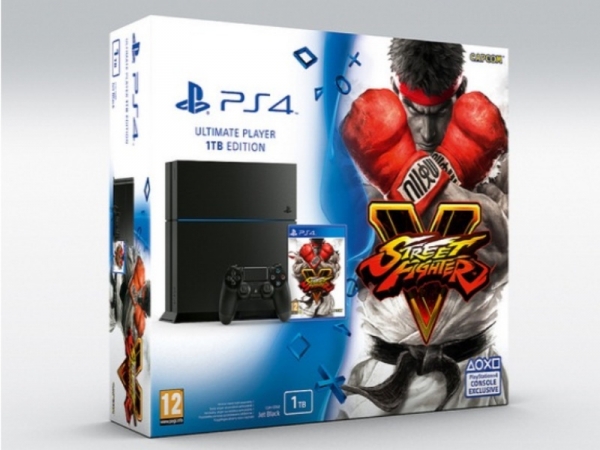 Picture from TechTimes.net. The 1 TB special edition has it’s packaging ready to go.

However, the 1 TB bundle looks like it is going to be a European and Japanese release. Sony announced that the bundle will be priced at about 37,450 yen, (or $316) in Japan and $399 all across Europe. Street Fighter fans across the U.S. can only hope that this bundle will come stateside.

Sony of Japan has also said that there will be four special Street Fighter V PS4s. As reported by Kotaku, keeping with a white color scheme of the Destiny Collector’s Edition, each of them will have the Glacier White color and will feature artwork of the characters done by Capcom artist and One Punch Man illustrator Yusuke Murata.

Street Fighter V will be released on February 16 this year. Hardcore and newer fans of the series were exposed to the game during the late summer of 2015 with a beta that featured the popular characters like Ryu and Ken and allowed players to check out the new fighters as well.