Super Mario Run is coming to the iPhone on December 15th

Super Mario Run will be released on December 15 and a $9.99 one-time in-app purchase unlocks the whole game. 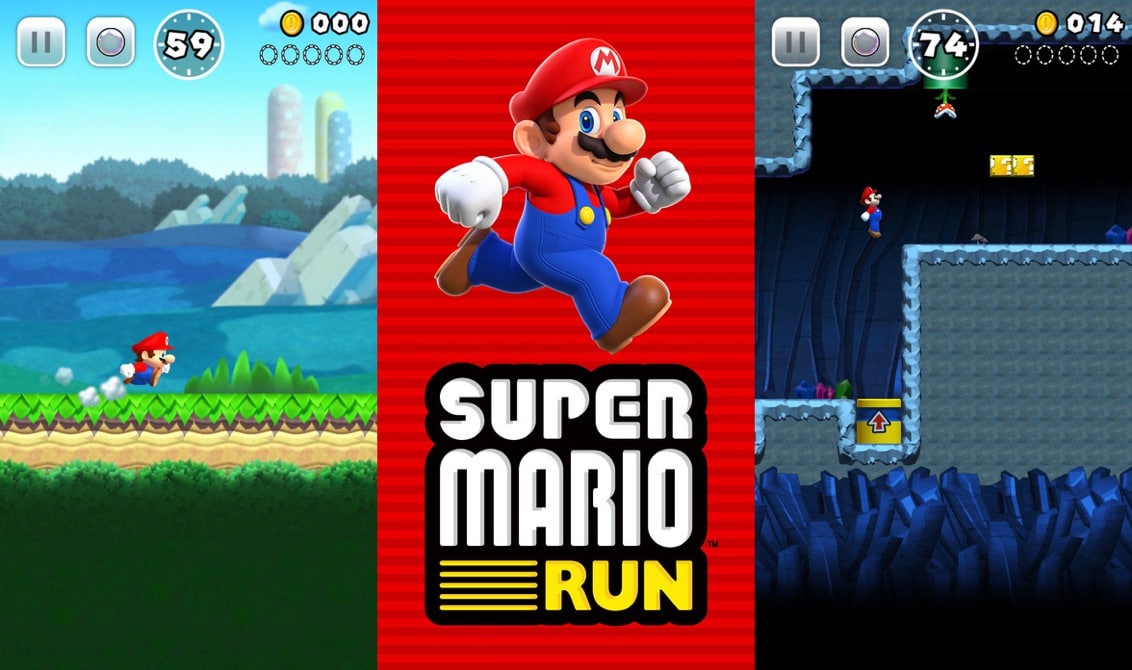 Super Mario Run will be released on December 15 and a $9.99 one-time in-app purchase unlocks the whole game.

The first official Super Mario game is coming to the iPhone and it’s coming really soon. Nintendo announced today that Super Mario Run will be available on the App Store December 15 for iOS devices.

The game is free to download and it will feature three different types of modes, all of which you can try out for free. However, to unlock the full game and all of its capabilities, you’ll have to cough up a one-time fee of $9.99.

The game is pretty simple really and it’s essentially your classic “endless runner” style mobile game. Your job is to get Mario through each level. There’s a video below to give you a better idea of what the game looks like.

The company claims the game will be available in 151 countries when launched, and will support multiple languages, including English, Spanish, German, Japanese, French, Portuguese, Italian, Dutch, Russian, and traditional Chinese.

This is the first time Nintendo has made a mobile version of a Super Mario game and they announced back in September at an Apple press event. This game is exclusive to iOS but plans for and Android release will be revealed at some later time.