Apple’s MagSafe Duo charger has actually arrived before the holidays

With the single MagSafe already on sale, it was only a matter of time. 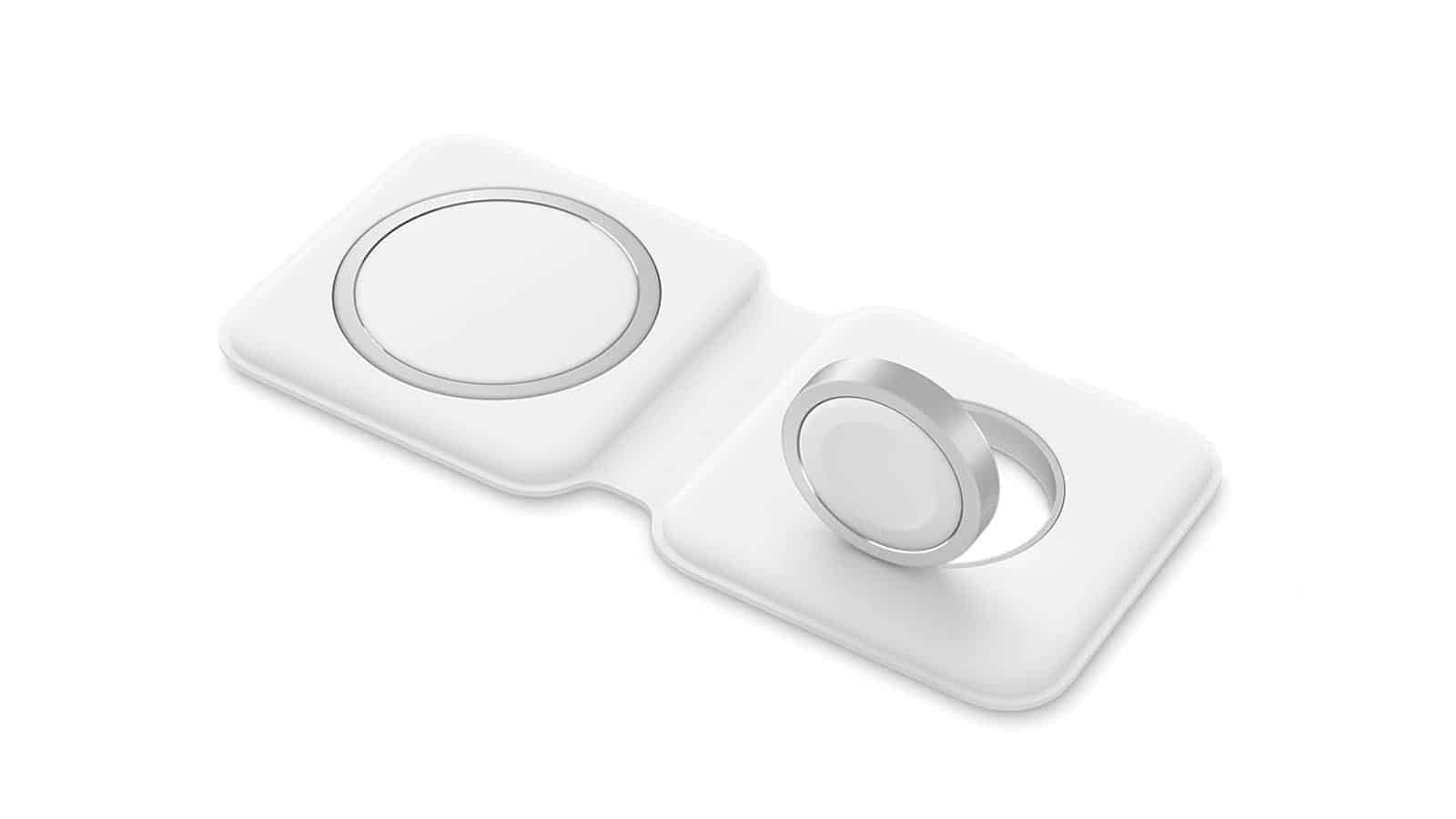 Remember to buy a power brick though, as you’ll need one capable of at least 20W to use it, like Apple’s $19 20W charger. You’ll want to use an adapter of at least 27W to get close to the normal MagSafe charger speeds though, as the single MagSafe charger gives you 15W of charging, and the MagSafe Duo will only give you 14W from a 27W power source.

When Apple brought out this year’s iPhone range, Apple showed off a couple of first-party chargers, the MagSafe and MagSafe Duo, that connect to the new MagSafe system embedded in the back of the phones. The single MagSafe charger is already on sale, and now we know the MagSafe Duo is also coming soon, thanks to Swiss retailer Digitec Galaxus.

The reseller has the MagSafe Duo up for preorder already, with a price of 139 Swiss Francs (about $154). The release date currently shows that anyone buying now will be able to pick up their charger at some point between December 16 and 23. Earlier reporting had this date between December 21 and 29, which might be the first time this year we’ve seen a tentative release date being brought forward. 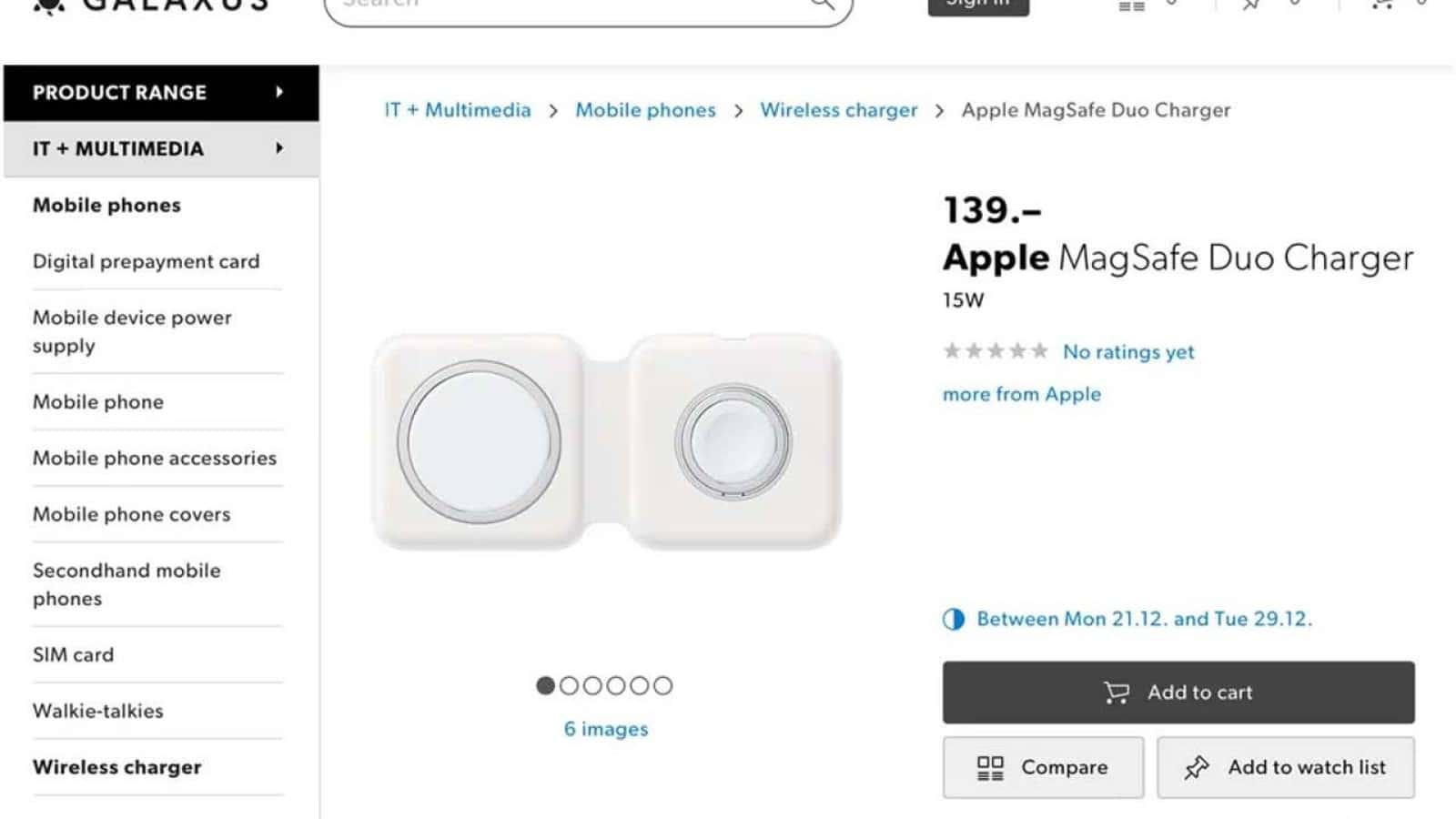 If you’re not familiar with the MagSafe Duo, it’s a wireless charging pad that can charge both an iPhone 12 and an Apple Watch. It uses Apple’s proprietary Lightning connector, and in line with Apple’s reduction of eWaste, doesn’t come with a power brick.

We’ve not had any official word from Apple on the MagSafe Duo, other than a non-commital “available at a later date,” but with the date on the Swiss storefront inching closer, we expect an official announcement any day now. TechCrunch has already reviewed the device, calling it “Useful, but expensive and underwhelming.” Sounds like most Apple accessories to me, apart from the superlative Apple Pencil.

What do you think? Are you interested in the MagSafe Duo charger? Let us know down below in the comments or carry the discussion over to our Twitter or Facebook.