Regulations are beginning to require users to verify their identification online. 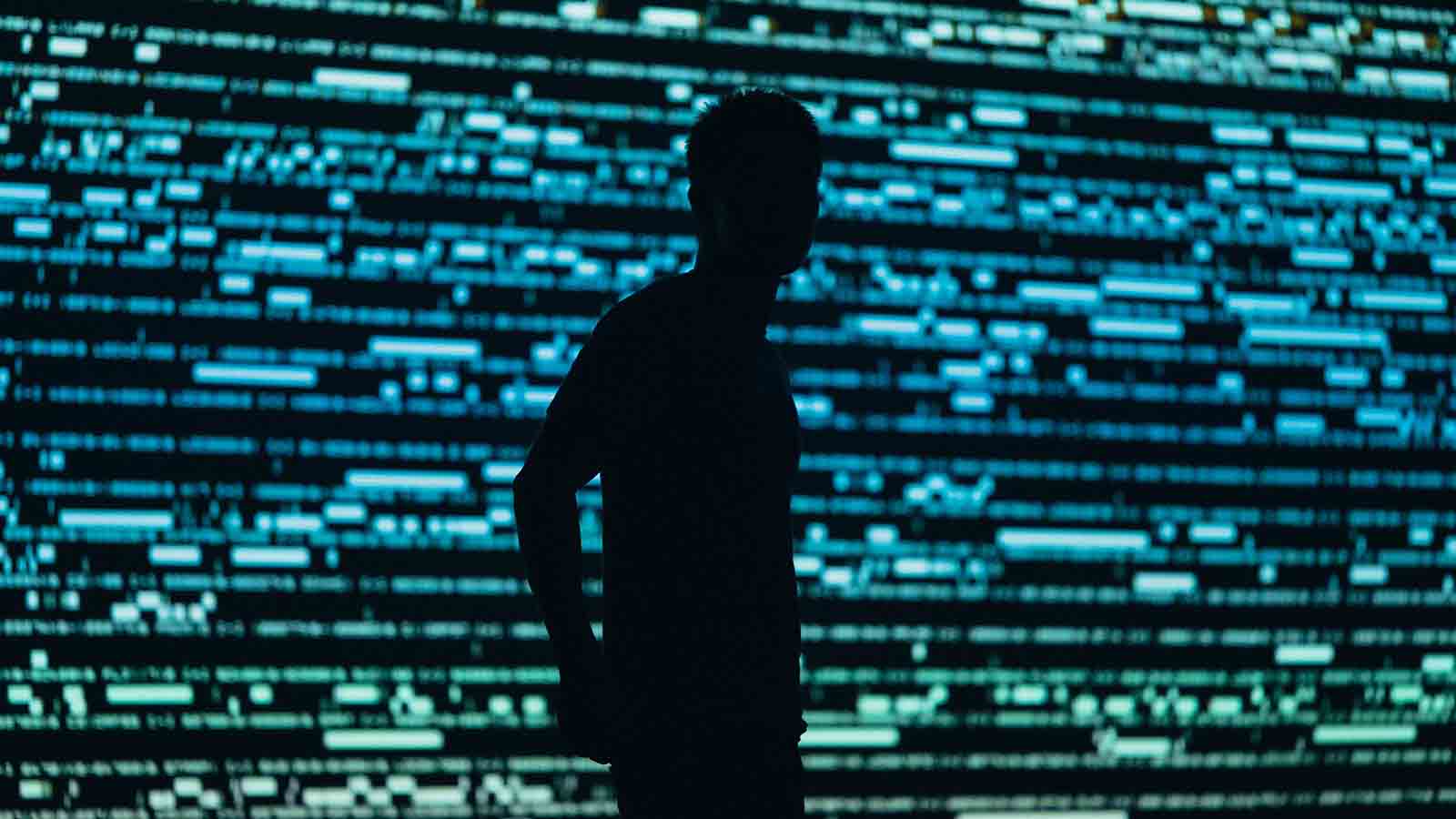 Not so long ago, at the beginning of the boom of the digital age, anonymity on the internet was pretty easy to obtain.

With old-school online message boards and even early implementations of social media, it was easy to navigate a majority of what the web has to offer without giving out any kind of personal information. That’s no longer the case, as pointed out in this new report from The New York Times.

Amidst all of the negative stories surrounding major tech companies, such as Facebook, many individuals, activists, and governments have begun to push for more regulation requiring these platforms to do more to protect people, mainly children, online.

As part of this push, governments and platforms around the world have become more proactive in verifying users’ ages on the internet. Japanese Tinder users are required to provide a document proving their age to use the app, a rule that other governments have taken notice of.

Popular social game Roblox makes players upload a government ID before they can use the in-game voice chat, a regulation put into place by Roblox itself, not government authority. There are countless other examples of governments or groups pushing for requirements like this from major tech companies.

So what do changes like this mean for how we see the internet?

While a majority of the internet still allows you to remain anonymous to some extent, those days are likely pretty numbered. Many websites and platforms require users to enter their birthdays to access some content, but there’s typically no requirement for any kind of verification.

As we can see from above, that is already changing in some aspects of the internet. And as more and more tech companies continue to prove that their users are nothing more than dollar signs that they can take advantage of, there will continue to be pushback from both legislators and activists.

You also have pressure coming from US governments into what social media companies need to be responsible for. There is an ongoing discussion regarding Section 230 of the Communications Decency Act, which, presently, provides social networks some level of protection in regards to what users post.

If that were to be changed, we could see social networks require more verifications which would lead to less anonymity. Then, pile on the fact that many of us use social logins for other websites, and you can see the snowball gaining mass.

This pushback will almost assuredly lead to more regulations that will inevitably take away some of our freedom on the web.