The PS4 Pro unveiling was amateur hour for Sony 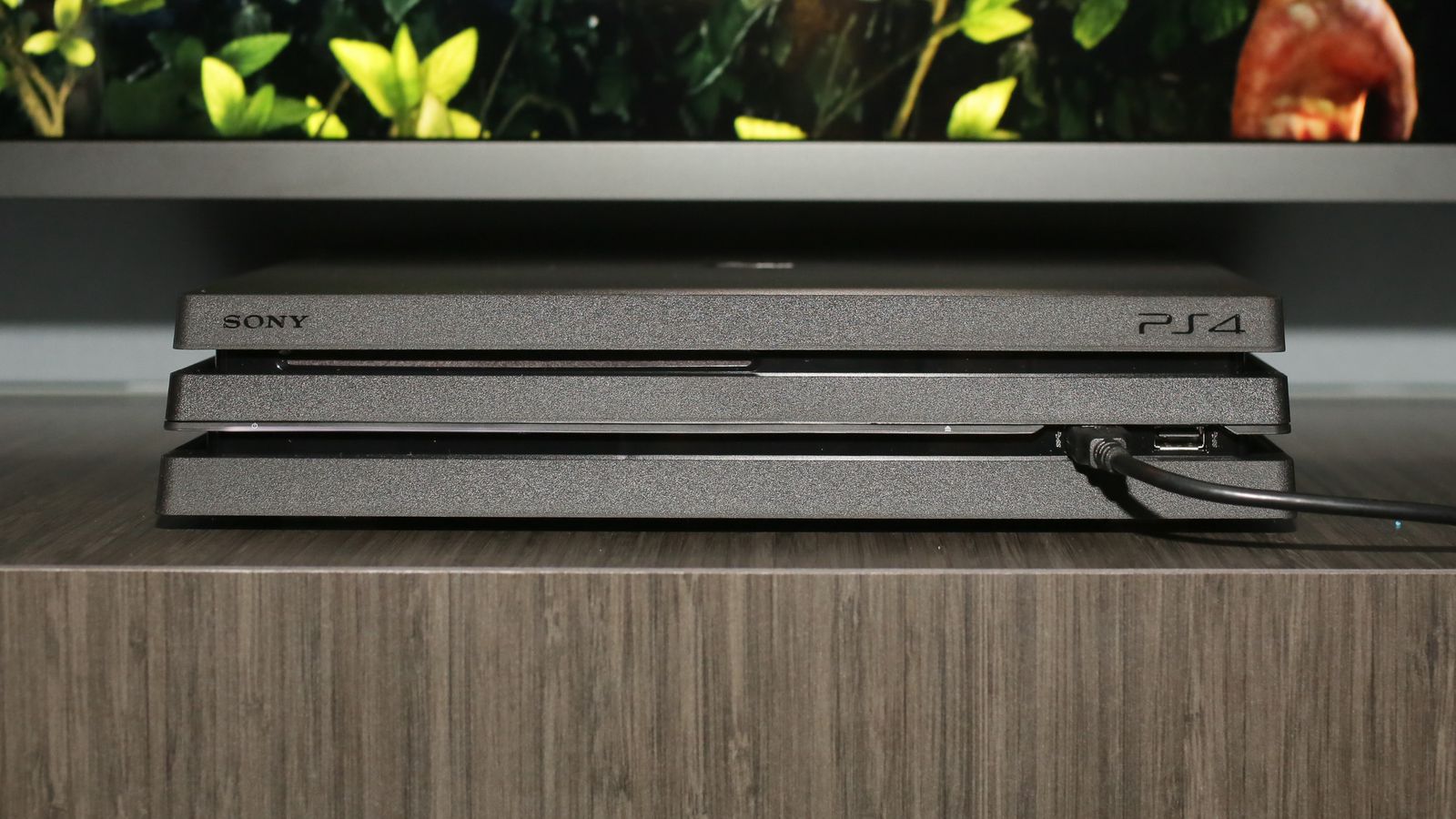 We’ve all been waiting for confirmation on Sony’s rumored trump card, the PS4 Neo. Well, finally at Sony’s PlayStation press conference, we finally got an idea of what this beast was. Except the beast is more underwhelming than we figured it would be.

The PS4 Pro isn’t necessarily an evolution of the wildly popular PS4, it’s actually more of a lateral move. Wednesday’s press conference all but confirmed that. 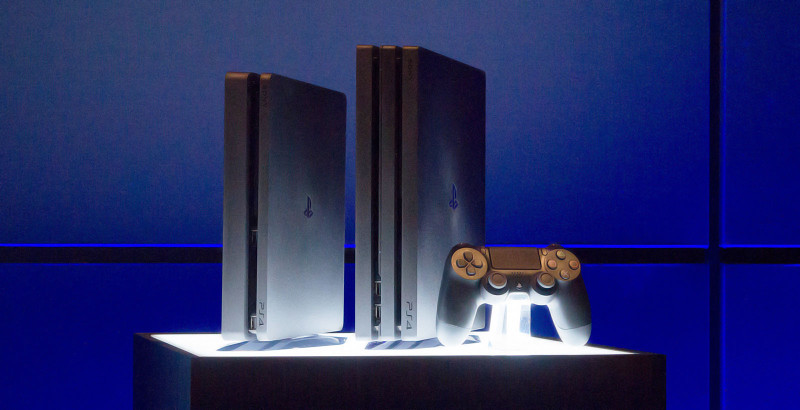 To keep it short and simple, the PS4 Pro is a stronger PS4 built around 4K gaming. 4K is that next level of resolution that is beyond 1080p, you see it in some Blu-ray discs but it isn’t even remotely a default resolution as of yet. The PS4 Pro will upscale non-1080p games to 1080p on a HDTV or upscale to 4k on a 4kTV, it will also work with HDR but this is a feature that will be universal across all PS4 platforms. In layman’s terms, it’s a more expensive PlayStation 4 that you can buy if you already own a more expensive TV.

Should you get a PS4 Pro?

It’s debatable. Do you own a PS4 already? Probably not. Do you own a PS4 and a 4K TV? Still probably not, HDR is going to pick up the slack. Are you looking to buy a PS4 sometime soon? Maybe, the extra boost of power may be worth the extra money. Do you have a 4K TV and you are planning on getting a PS4? Hey, I actually think this purchase is exactly for you, but there still is a catch. The PS4 Pro doesn’t include a 4K Blu-ray player, so I hope you are willing to go pick one of those up too.

What about the increase in processing power that Sony is talking about? 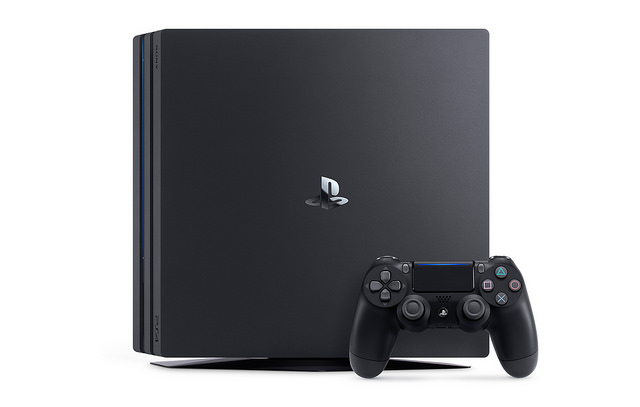 Well, if the Xbox One S is any indicator, it’s probable that the PS4 Pro does indeed run games better, however Sony made some claims that are odd as well. Their statement that the PS4 Pro could significantly help run remote play better is silly because the processor doesn’t help all that much. However, if there is a better network adapter, this is a possibility but also makes the PS4 Pro sound like something it is not.

Why do you sound so against this?

I sold TVs when we turned the corner into HD tech. A 60″ Plasma 1080p TV sold for $9999.99. Bluray and HD-DVD players were all the rage. They also cost up to $2000.00. These companies pushed really hard to get the tech out. The PS3 came out and lo, it had that $2000 Bluray player built inside of it. You were stupid to NOT have a PS3. The tech was still limited but LCD caught on, the first HD TV broadcast happened and HD-DVD faded into nothingness. That $9999.99 TV? It was now $5999.99. The premise sure sounds fancy, but just like VR or motion controls, “4K” is a buzzword to get you to spend money on tech that doesn’t do anything new at this point. It may be something to really look into when the norm starts being 4K, but since it isn’t, you are getting on board something that doesn’t impact the every day gamer.

Cool. That’s great but you also need to keep in mind that as of right now, Sony is letting everyone decide how 4K patches will be distributed to the masses. PS4 Pro is promising forward compatibility, which is nice, but it’s a case by case scenario when it comes to how you can get that 4K patch. Some games will have it for free, I’m sure. Other games are advertising the 4K experience like it is something brand new. I’d be surprised if The Elder Scrolls Online gave you that content for free, since they created this big campaign to let you know they’ll have a 4K version of their game. Sony’s official response is that “they” won’t charge for 4K patches, but that response seems to be intentionally ambiguous. A sneaky way to charge gamers for the 4K patch will be by releasing special versions of the game. Just watch.

What did you expect? 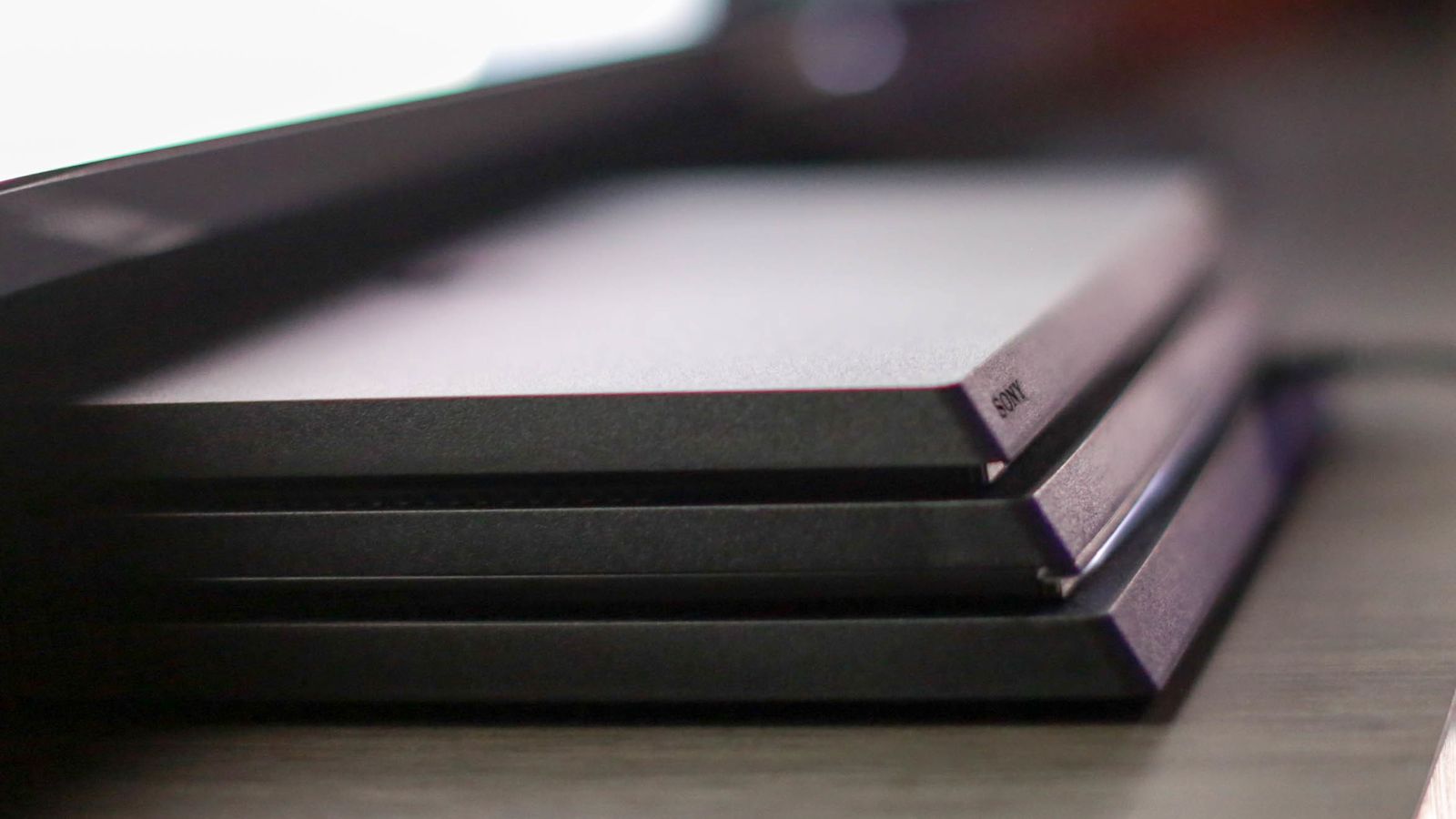 Honestly, I didn’t really expect Sony to try to create some sort of next-level powerhouse. I did expect them to have a system that was probably built from the ground up to benefit the PSVR unit that they are releasing shortly. Unfortunately, PSVR seemed to already be an afterthought. I did expect some focus on 4K, but that shouldn’t have been the primary focus. Undertale was one of the best games I played in recent memory and it looks super basic. Looks aren’t everything when you can have a good game to play. Sony said that PS4 Pro was created to compete with PC, but even on PC, I don’t know too many PC gamers that make sure their games can only be played in 4K. It seems totally misguided.

Once again, I was hoping to see some sort of evolution to how we do video games. Perhaps I was expecting more power under the hood? The only major takeaway that I noticed from the info released after the PS4 Pro briefing was that the network adapter was much improved from the original one. That’s a big deal because the PS4 had a really bad adapter and lacked any internal setup to prioritize itself. I’m sure you’ve noticed painfully slow downloads.

Oh, one other positive! There is a new DualShock 4 controller. The controller has been fine-tuned and has a new light bar, which seems much sleeker. I don’t believe there’s been a negative evolution of DualShock yet, so this is something to absolutely keep an eye on.

What are your thoughts on the PS4 Pro, we’d love to hear what you think!

Uncharted vs Tomb Raider – which game are you likely to choose?
What to expect from the gaming industry field in the future