Don’t know much about computer specs? Learn what they mean in this post. 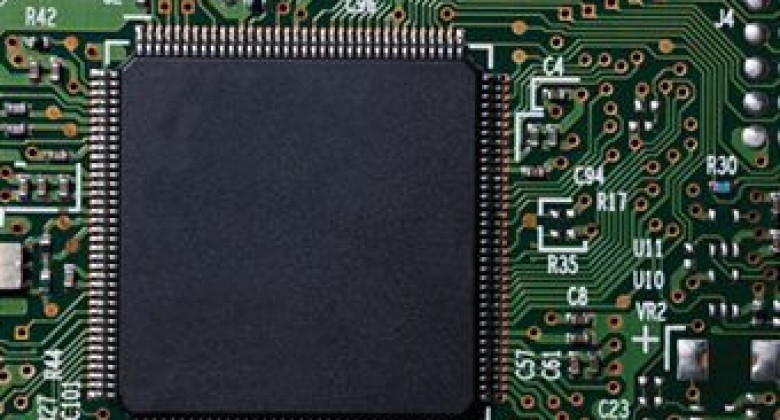 There are many factors to consider when buying a new computer. How fast do you need it to be? How much information can your store on it? Is it made to last? These are all questions that are answered by computer specs. With the computer market becoming more and more central to daily life, it is important to have a working knowledge of how they operate and what makes a “good” computer good. This is a list of computer specs and what they mean so that you can make better computer purchases in the future.

For the purposes of this list we decided to use computer specs specifically tailored to the functionality of the device itself. If you are focused on graphic specs, feel free to check out this link.

Before we get started, we feel it is important to mention some forms of measurement used in the world of technology. A byte is a single digit of storage space which can hold information such as a single letter, or a number of a binary code. Computer codes are millions of bytes long, so you will never see something measured in bytes. Instead, you might see some of the following:

The same system is used in processing (clock) speeds, with measurements such as:

There are several major computer specs you should be aware of:

The Hard Drive represents the storage center, or information bank of your computer. It is where all your games, pictures, videos, internet searches and files go to be stored. The larger this number is the more storage space you will have on your device. With the introduction of portable storage devices this has become a less-important spec than it used to be. That being said, most laptops today hold upwards of 250Gb of storage space as a point of reference. This is literally a container for information and in no way affects the speed of your computer.

RAM is an important computer spec in that it allows you to participate in multiple activities on your computer without creating a lag in response time. This is the value that determines whether you can listen to music, upload files and operate a word processor at the same time. RAM is dependent on a solid processor in order to function correctly, so it is important not to treat this value as the end-all and be-all of computer products. That being said, if you are a multi-tasker on your PC, this value can be very useful. Most laptops these days carry about 4Gb of RAM on average, while higher-end devices can hold upwards of 8Gb.

The processor is the brain of your computer. Above all else, this value stands out as a marker of how fast and effective a computer will be. Clock speed, measured in MHz (Megahertz) or GHz (Gigahertz) determines how quickly the computer can “think” and process new information or commands. A larger number will always outwork a smaller number. There is a bit of difficulty in this field given the introduction of multi-core technology. What this means is that some products have been released with multiple processor cores (multiple little brains with the combined power of a big one capable of working out a number of problems at once, thereby creating a faster processor) which have overtaken the market as the choice for individuals requiring the fastest response from their device possible. Our suggestions for this spec: look for multi-core technology and seek out the largest number you can find. Given different processor speeds and manufacturers, we place an acceptable clock speed value to be somewhere around 2.5 GHz with multi-core technology.

Although not as important as it was in the age of CD’s, the Optical Disk Drive still retains some power in that it can burn online content into a physical form. You are looking for something that says “DVD +/- RW” which effectively means the disk drive is capable of processing, burning or playing any form of CD or DVD technology.

USB has become very important to everyday life for the purpose of saving and exchanging files from cameras, music devices or word-processing applications. USB ports come standard in most devices, it is normally just a matter of how many ports are available. This is the port that you use for your optical mouse, keyboard, computer-smartphone link, and printer. The list goes on but suffice to say most device connections happen through USB ports.

Below is a list of some computer specs which you should judge as a rough average in terms of what is out there on the market.