The top 3 reasons you should start playing Diablo 3 again

Are you thinking of diving back into the hack-n-slash world of Diablo 3? Check out 3 reasons why now is the best time to pick up your trusty sword. 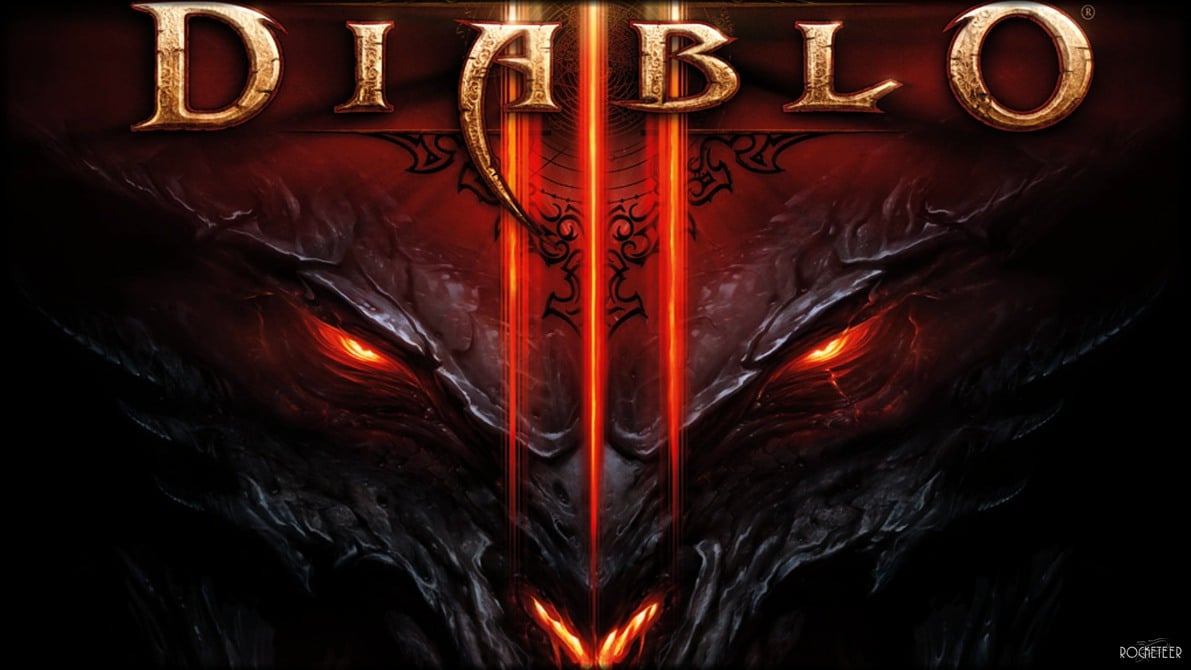 Are you thinking of diving back into the hack-n-slash world of Diablo 3? Check out 3 reasons why now is the best time to pick up your trusty sword.

More than any game in recent memory, Diablo 3 has successfully evolved from a failed title to a successful entry in the renowned hack-n-slash series. Thanks to the Blizzard Entertainment team, the dungeon crawler has seen countless updates since launch. Varying in scale, these updates have added new modes, areas, classes, and skills for players to enjoy.

With the recent 2.4.3 patch bringing an anniversary event, as well as new class and set items, and an update to Greater Rifts, this is the perfect time to jump back into Diablo 3.

If you’re still not convinced, here are my top three reasons you need to get back into the world of Sanctuary: 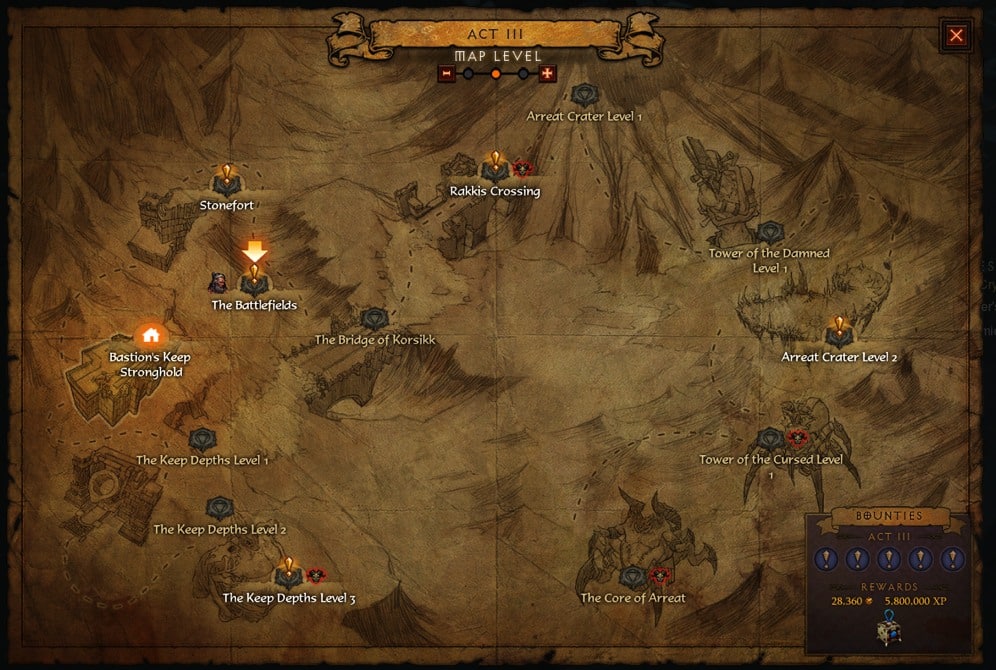 Introduced with the Reaper of Souls expansion, the addition of Adventure Mode changed the entire landscape of Diablo 3. Instead of just moving through the main story, players are able to complete bounties and conquer rifts as part of the endgame content.

Adventure Mode is the meat of Diablo 3 and where I spend most of my time. From exploring set dungeons to increasing my character’s paragon level, I’ve had countless hours of fun traversing the land of Sanctuary at different difficulty levels.

With constantly updated patches, Blizzard continues to support Diablo 3 by improving the game in subtle, and not so subtle, ways. The most recent patch introduced players to an anniversary event that let their characters travel back to the pixelated land of the original Diablo.

Less dramatic updates often include refined character stats, new items, or even lands to explore. My urge to pick up the game with an old character is reignited every time Blizzard announces a new patch for the game.

For the first time in the series’ history, players could choose the gender of the class they decide to play as. The release of the Reaper of Souls expansion brought with it a new class in the Crusader.

Each of these classes provides a different playstyle, from the magic of the wizard to the dexterity of the demon hunter and strength of the barbarian. The introduction of the crusader added to the complexity of the builds available for players to enjoy.

With the upcoming release of the Necromancer, a fan favorite class from Diablo 2, there’s never been a better time to assign your hotkeys, maximize your WiFi and settle in for a long play session.

Diablo 3 is only getting better as time goes on. Have you been thinking of getting back into the game or picking up your first copy? If so, leave your comments and questions below.

Alma is a mother, wife and a professional blogger by choice. She has completed her masters in English literature from the University of Groningen. As a blogger she wrote quite a few posts on health, technology as well as management. She loves to discover new places and share experiences in words. Oh, Alma- is incomplete without cats. Find her on Twitter: @Almacausey