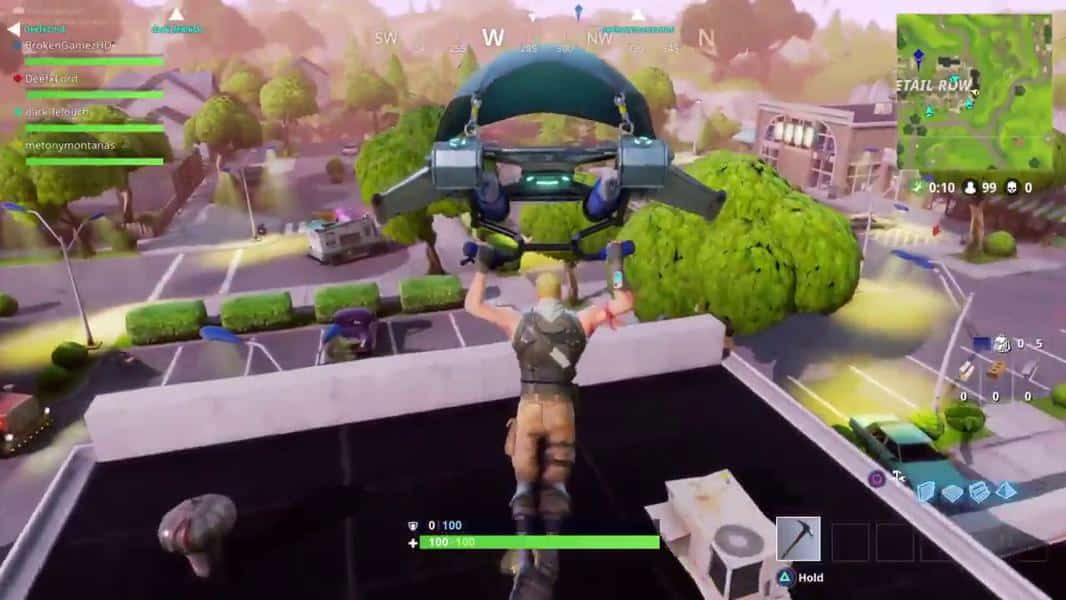 Player Unknown’s Battlegrounds has flooded the gaming world, unlike any other game we have seen in years. Now, it’s time for Epic Game’s to return the favor with their rendition of their newest game, Fortnite. Fortnite is a PvE base-protecting game, and with their latest Battle Royale mode release, players are diving in head first.

Fortnite Battle Royale takes the good parts of PUBG and injects them into the husk filled world we love/hate to protect. Just like any other online game, Battle Royale requires skill, but there is more to worry about, unlike any different game. Not only are you dodging 99 other players whose only goal is to take you down, but you also have an endless army of husks after you. Great.

Equip your ax while looting bodies 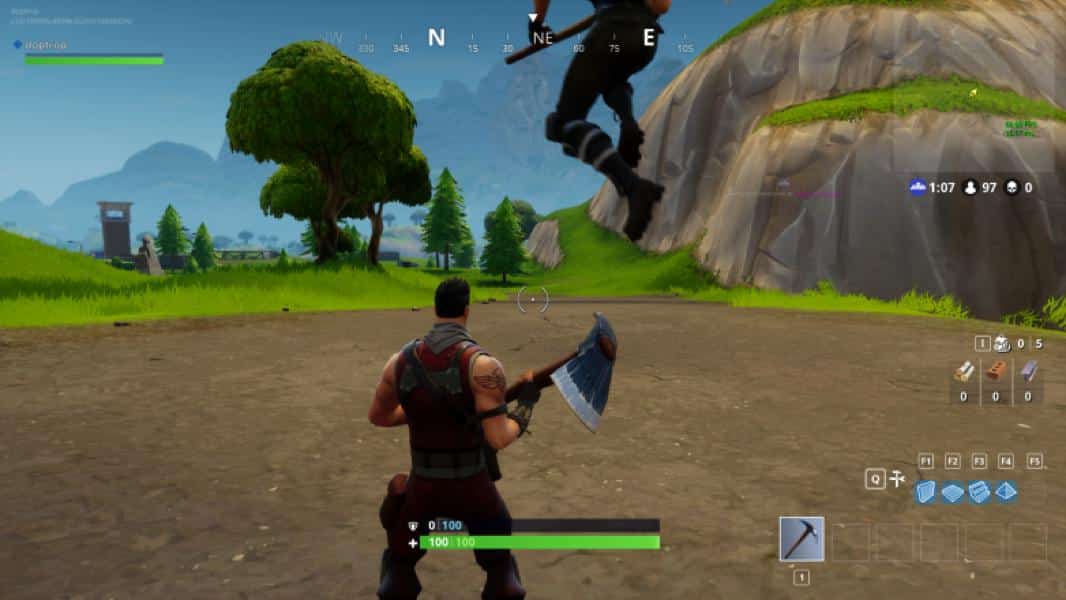 Every second in FBR matters, as somebody’s reticle could be lined up right at that moment you go to retrieve your precious loot. At some point, you will kill somebody as it is inevitable in any type of battle royale mode. Loot is how you win, obviously. When you kill somebody, or you see loot on the ground, equip your pickaxe. Having your ax equipped will allow you to pound through and collect everything in the pile quickly. Time is money, and money is time. 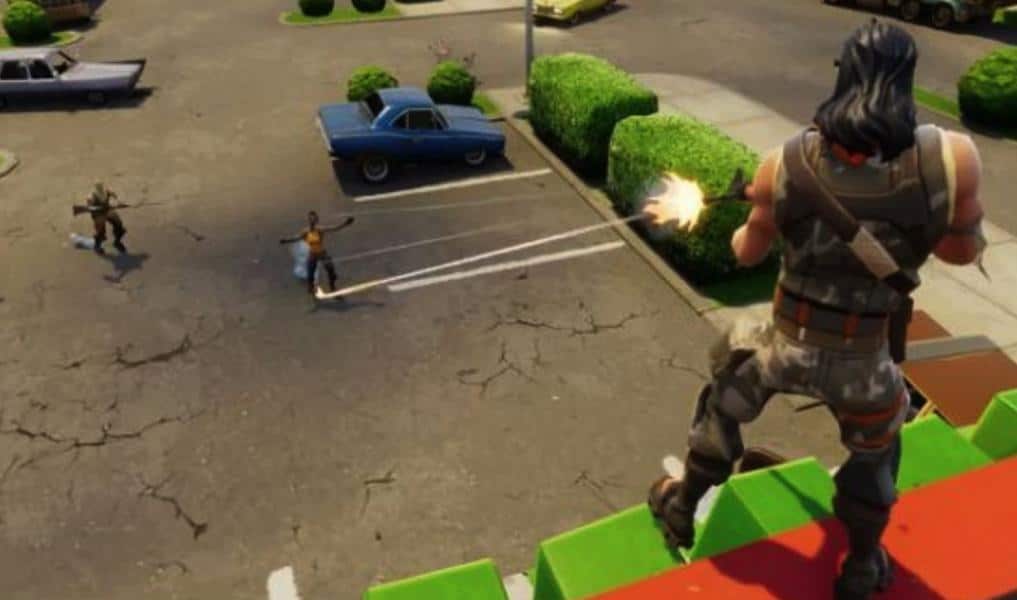 Almost every noise is amplified in Fortnite, and this can either be a blessing in disguise or your ultimate path to demise. If you think you hear something, just stop and listen. If it continues, then it means that you have an enemy around you. You can also hear the breaking down of materials and player construction. Chests are also available in FBR, so be sure to keep your ears open for the “glowing” sound. 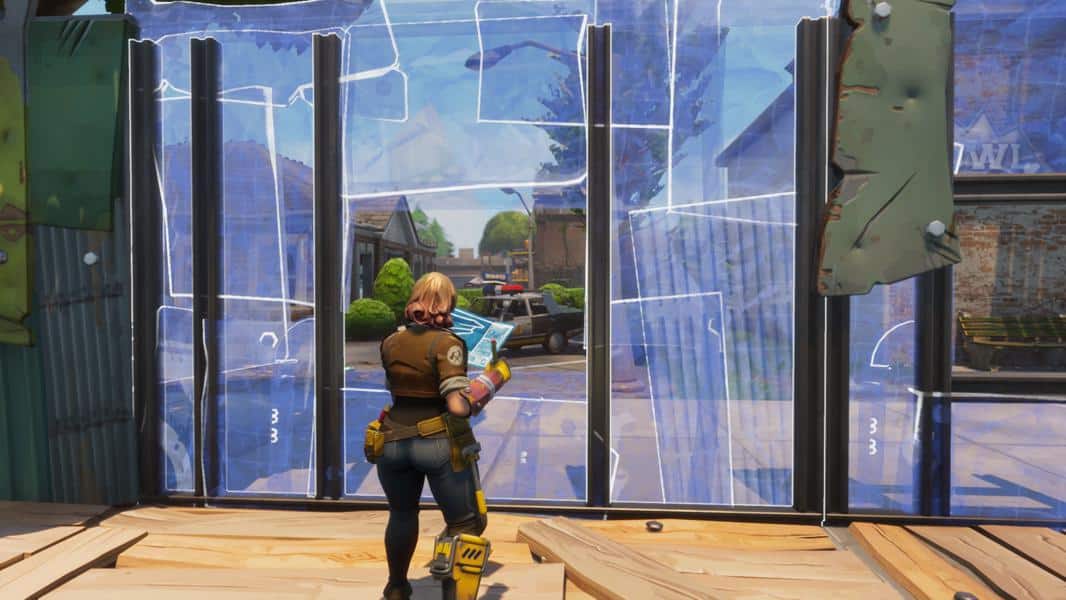 If you have never played PUBG, then this tip is essential. When you enter a building, make sure to close it behind you at all times. This will lead players to believe that nobody has entered yet and it may be filled with precious loot. A good tactic is to sit in a house and wait for that one, sad unsuspecting player. Instead of them finding shelter in a friendly, comfy home, they will be met with the barrel of your gun. Life isn’t fair, and neither is Fortnite Battle Royale. 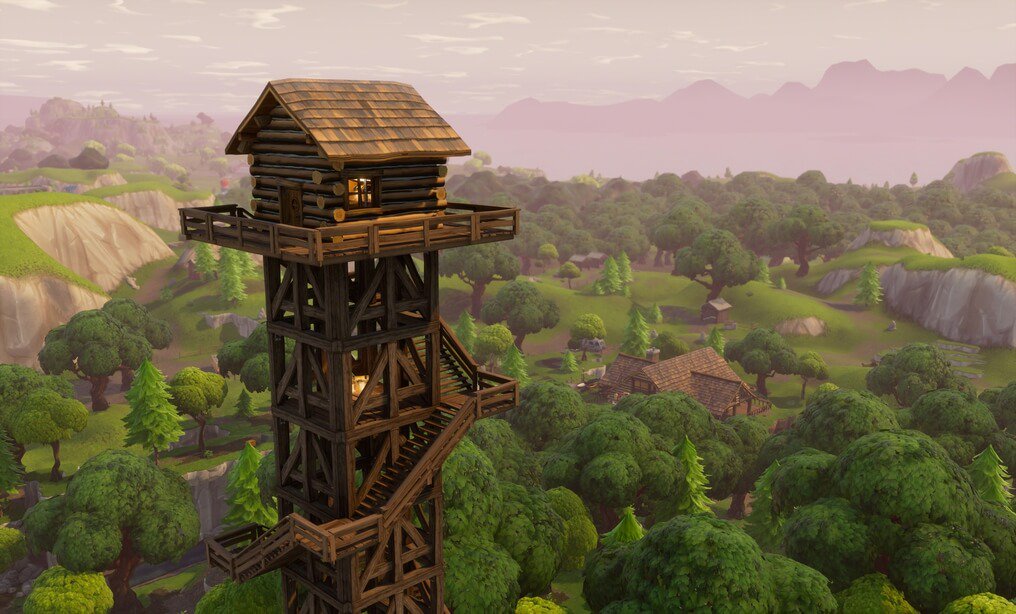 If you are in need of materials, especially wood, try going to higher ground. Instead of chopping down trees and bushes, use them to your advantage. If you see a group of bushes or trees, walk and jump into them to leap into the air. This is also a great move for getting a higher vantage point or running for your dear life.

Build, but only strategically 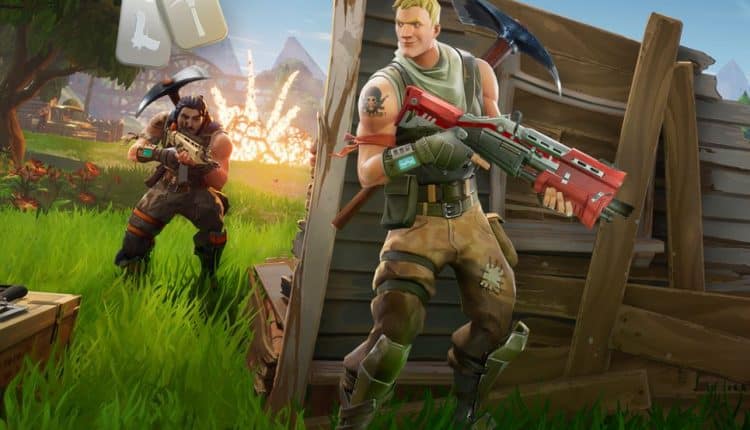 Knowing when to build can be tricky, but can also save your booty. Building any sufficient structure will be pointless because you are always moving. If you sit and wait, the storm will destroy it, and if you construct too much, an enemy will come along and snipe you. Using a quick wall or two while you heal is useful, but I also have seen enemies be more tactical. I saw a streamer stuck in a 1v1 with a player who was gaining ground. He set up three horizontal walls and waited a few seconds until the player was close enough behind it to efficiently lob a grenade. The grenade surprised the other player, killed him, and resulted in a win. It was one of the most impressive, but reckless wins I have ever seen. I wouldn’t recommend this, but damn was it impressive. 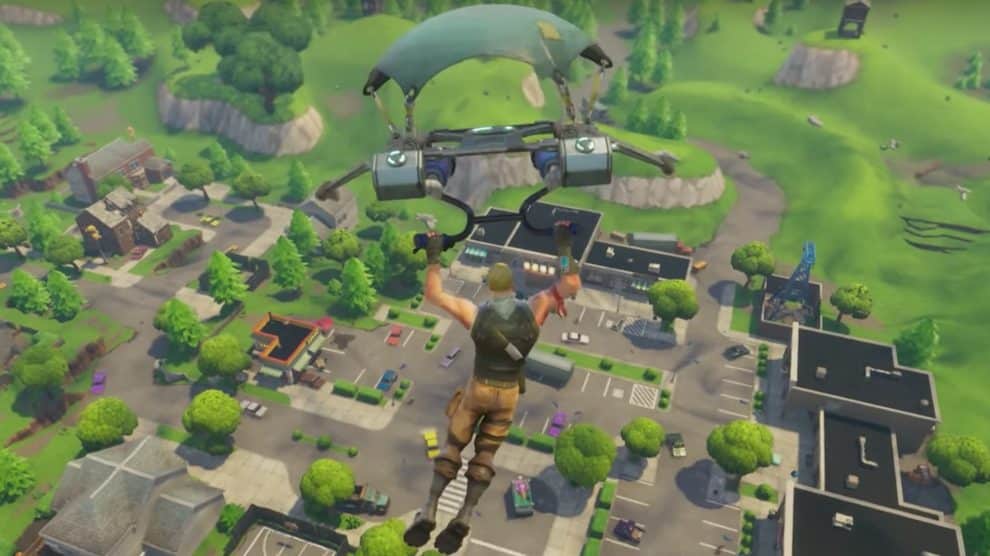 There are a few spots that are worth investigating as soon as you launch. Keep in mind if you see another player or two around the same area you are interested in, 9 times out of 10 you will want to haul ass and go to plan b. Loot Lake is a great first landing spot as it is infamous for having two golden chests along with other precious guns and ammo. Another good spot is Anarchy Acres, but it is at the far end of the map. If you see most other players jump at the beginning of the flight, then it is a safe bet that you will be alone in your loot collecting endeavors. Keep in mind, you will be right near the storm, so move quickly.

Fortnite has seen a mass surge in players since Epic released their Battle Royale mode. Epic took what they saw as a fun, competitive mode and decided to put it into their already F2P game. 10 million players have already hopped in to try to claim that wonderful Victory Royale. There are lots of players to meet, but this also means there are a lot of players to kill. A victory chicken dinner sounds amazing for dinner, what do you think?