Have you tried the new Taco Bell app? I did, and my experience may help you avoid it or run to your closest Taco Bell. 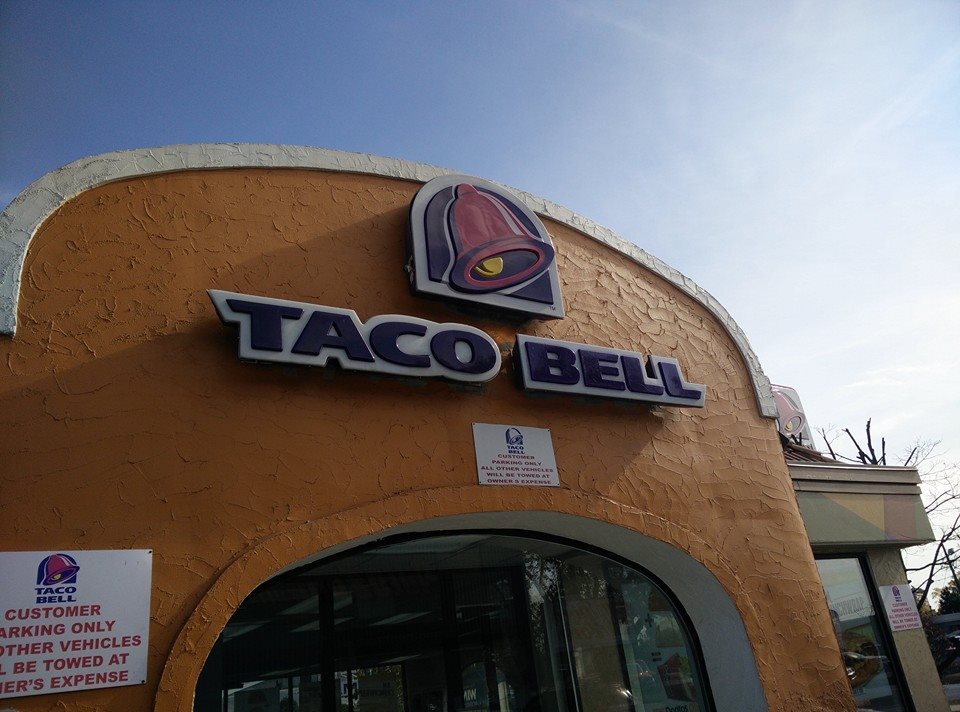 I’m not a huge fan of Taco Bell or anything, but what can I say, I’m a sucker for their Chalupas. So when I heard about the news of their new mobile app, I was inclined to try it out. Hey, it’s my job to test these things out. In fact, it’s a professional obligation.

To be honest, I had doubts using this app. My fears would soon turn into reality, but hey, I was hungry and lazy, so this was a no brainer. So I went ahead and played around with the app to see what I would order. I figured I would go with what I always order at “The Bell,” and call it day.

One major flaw I found while using the app was that’s hard to decipher what everything is on the menu. It’s not like there’s any pictures. For a diehard it shouldn’t be a problem, but for a regular guy like me, it was hard to choose which way I wanted pulverize my digestive system. Other than that, everything with the app seemed to work smoothly. 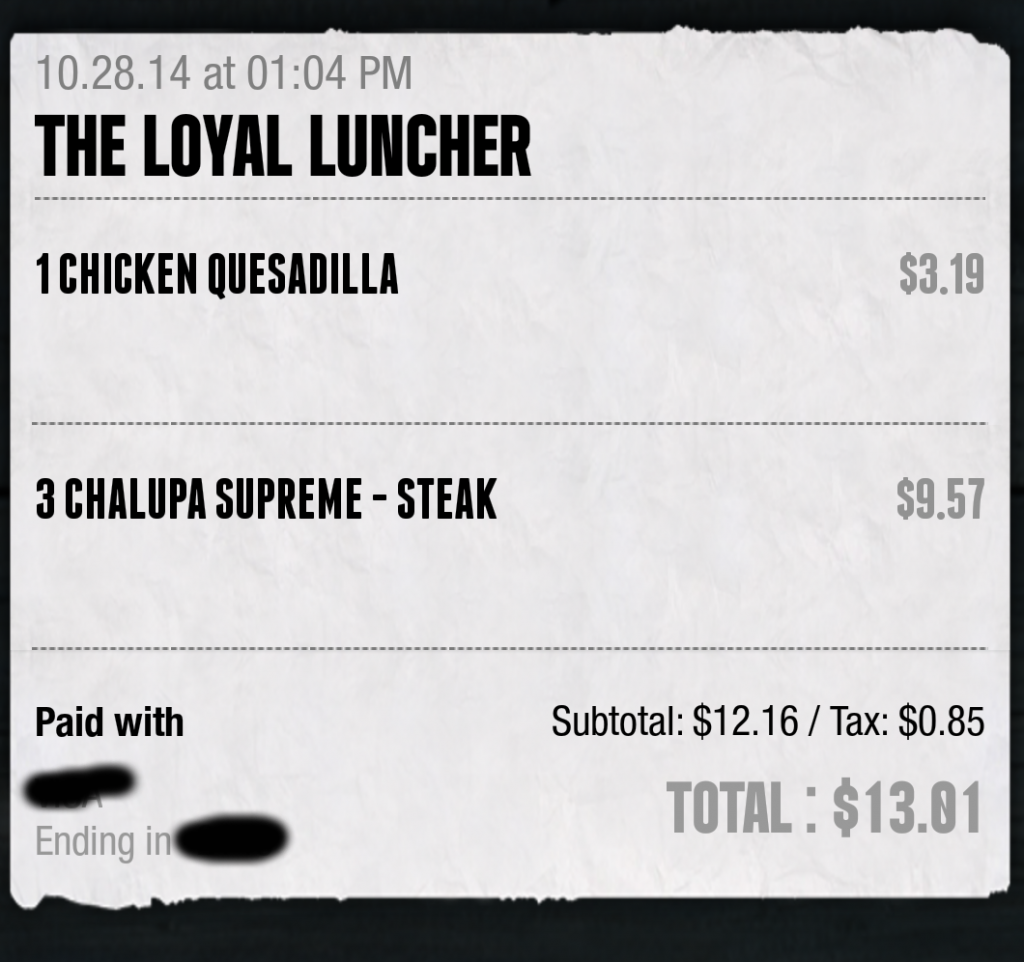 I waited about 3 minutes before arriving to place the order. Since I had gathered my order prior to making the journey, all I had to do was let them know I was in the area. That was actually pretty easy too.

So when I got to Taco Bell, I did what any other sensible person with a brain would do: I updated my status on Facebook notifying the world of my journey. However, my friends were quick on the draw to warn me of the impending doom ahead: 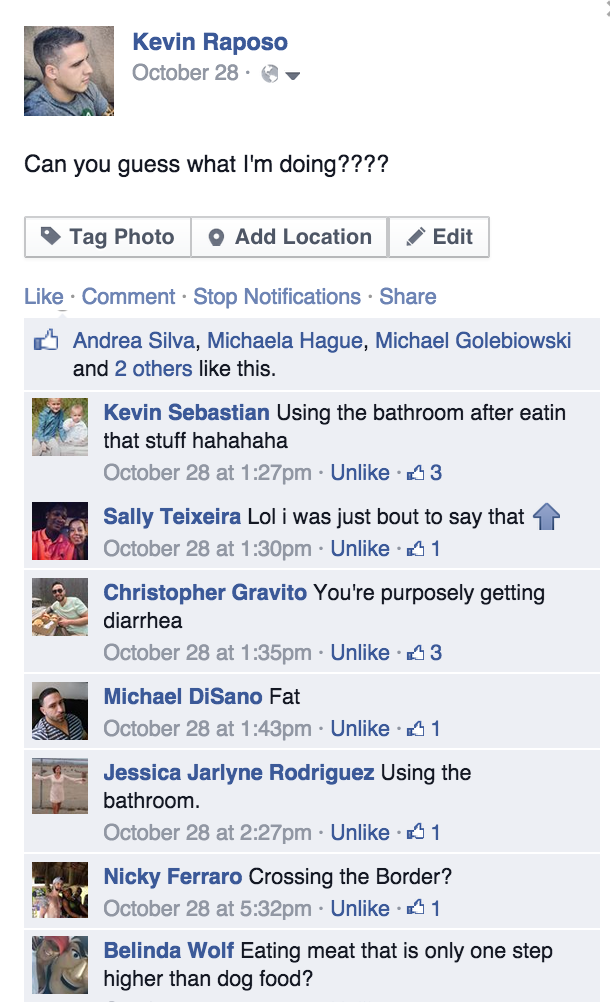 My friends are always so supporting.

Anyways, since my order had been processed and my credit card charged, there was no turning back. I was in it for the long haul.

As I cowardly stepped up to the counter, the woman behind the register was ready to take my order. When I informed her that I had placed my order through the app, she looked dumbfounded, as if I was speaking a foreign language. After a moment of discussion with her co-workers in the back, she reappeared letting me know that the order went straight to back.

A few minutes later, my food was ushered out proudly by an employee. When I asked the employee if they had taken any app orders he was quick to tell me “no, you’re the first one!” He also added “we’re not supposed to go live with this until Thursday.” After a conversation that went no where, I grabbed my food and proceeded home. 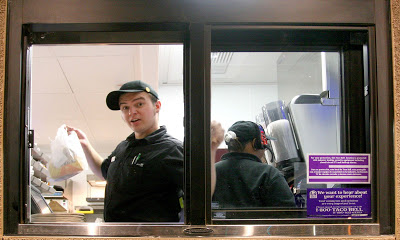 Let’s just say after the second Chalupa I had a deep hate for myself. Not only was I full, but I had no desire to do anything. Literally, I’ve seen rocks that were more productive.

At the end of the day, was Taco Bell the right lunch choice? No, but the app that they promised worked flawlessly. I can see this being successful for Taco Bell because they have a large customer base that consists of young college kids who are deeply involved in their smartphones, so it only makes sense that they would take to this app.

But for the regular shmucks like us, I don’t expect to see this app live on your home screen.