Starting next season, you can now watch Thursday night NFL games on Twitter. 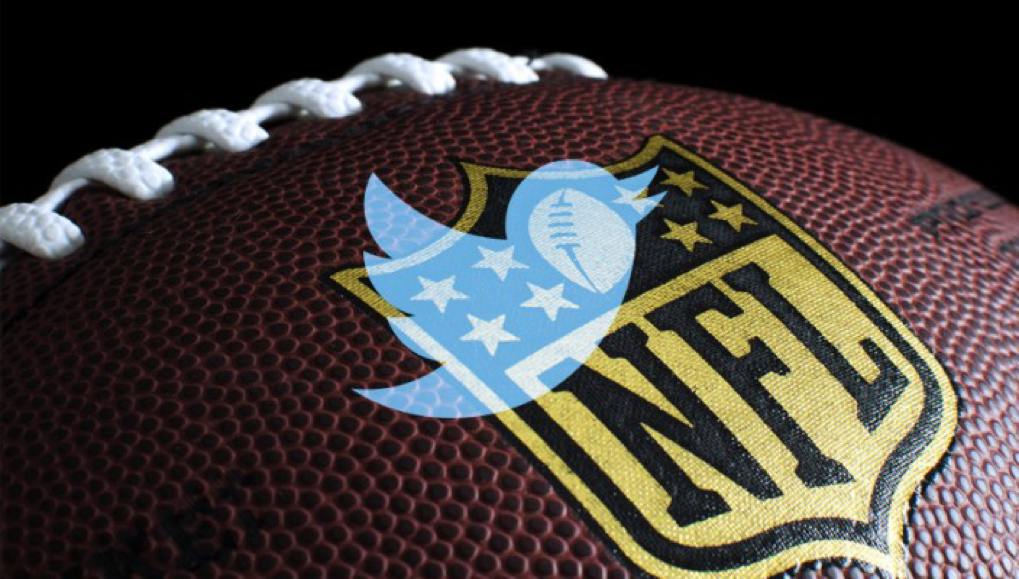 Starting next season, you can now watch Thursday night NFL games on Twitter.

In a weird twist of events, Twitter will be streaming Thursday night NFL games, reports Bloomberg.

In an all out bidding war against Verizon, Yahoo, Facebook, and Amazon – Twitter was the highest bidder, which secured them the rights to air Thursday night NFL games online.

The NFL confirmed the news today with a recently published press release, which states:

The NFL and Twitter will provide free, live streaming video of Thursday Night Football without authentication to the over 800 Million registered and non-registered users worldwide on the Twitter platform on mobile phones, tablets, PCs and connected TVs.

In addition to live streaming video of NFL action, the partnership includes in-game highlights from TNF as well as pre-game Periscope broadcasts from players and teams, giving fans an immersive experience before, during and after games.

With this partnership, the NFL has again extended its digital presence, making the most valuable content in sports and entertainment available across multiple digital platforms free for all users.

It’s no secret, Twitter is hurting. Hopefully with this new addition, the struggling social media platform will have a fighting chance. Hopefully.