Twitter will now allow for faster suspension appeals within the app 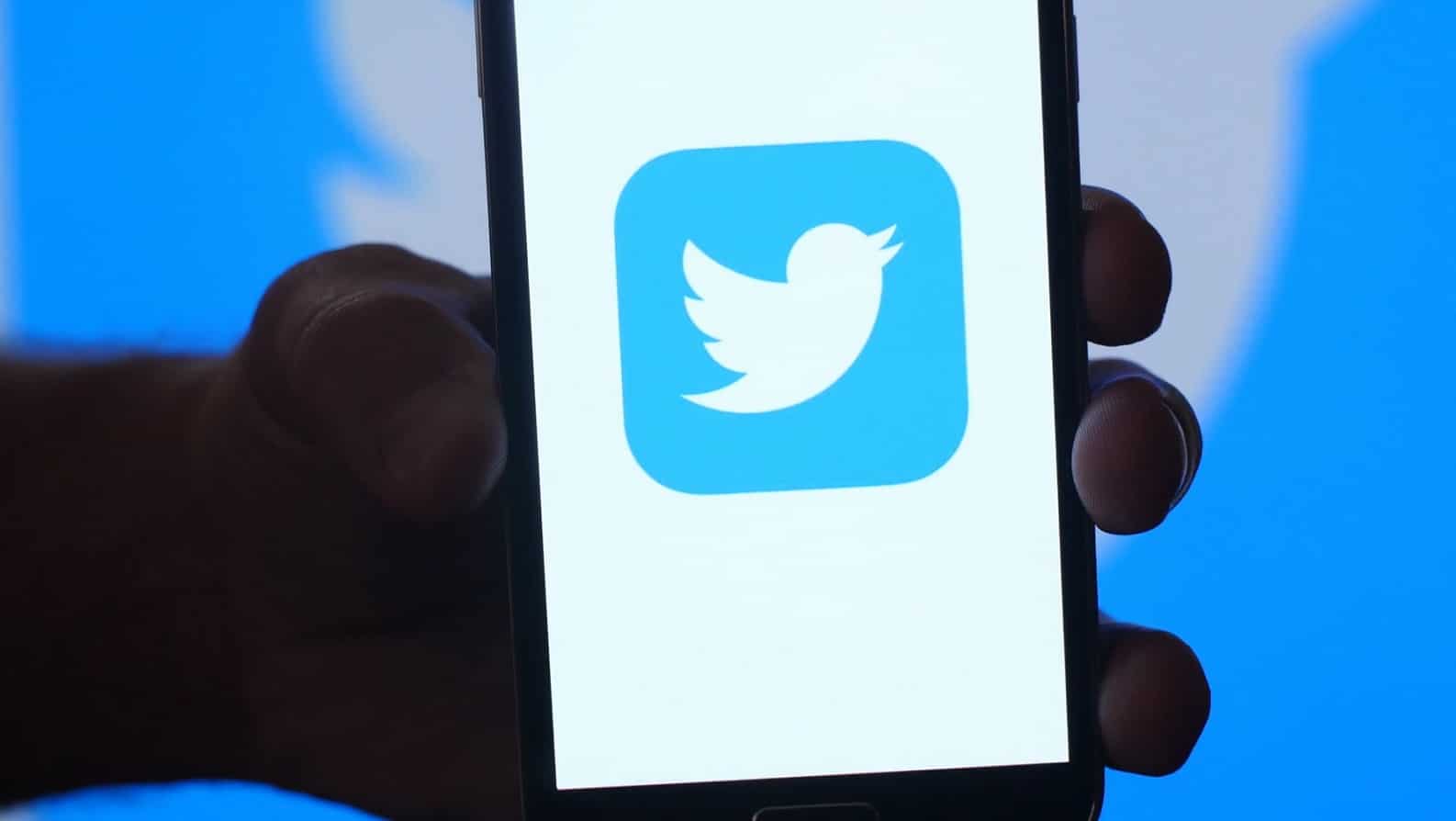 Twitter has delivered some good news for users who often get suspended for violating conduct guidelines. Twitter announced that suspended users can now appeal the decision from right within the app.  The company stated that this new feature will lead to faster response times.

The feature was revealed on Tuesday via a tweet. The tweet showcased how a suspended user goes through the steps of filing an appeal.

We move quickly to enforce our rules, but sometimes we don’t have the full context and can make mistakes.

To fix that, we added a way for people to appeal our decision in the app and have been able to get back to people 60% faster than before. pic.twitter.com/0BWBnff9lt

If a user believed they did not deserve a suspension would have to fill an online form and response times varied from a few hours to more than a week. However, with the implementation of this new feature, Twitter is claiming that it will cut down response times by up to 60 percent.

If a tweet is found that is breaking Twitter’s guidelines, you receive a notification which states the tweet and the rule it violates. After this, the user has two options, either removing the tweet or appealing the tweet. The appeal process will give you a pop-up of a write-in box in which you can add context that the moderators may have possibly missed.

This new feature is just another addition in Twitter’s efforts to be more transparent about how it handles harmful behavior. The company also changed its algorithm to purge accounts run by white nationalists and other hate groups.

What do you think? Happy to see this implemented? Let us know down below in the comments or carry the discussion over to our Twitter or Facebook.