Would you pay to have snacks delivered to your front door? 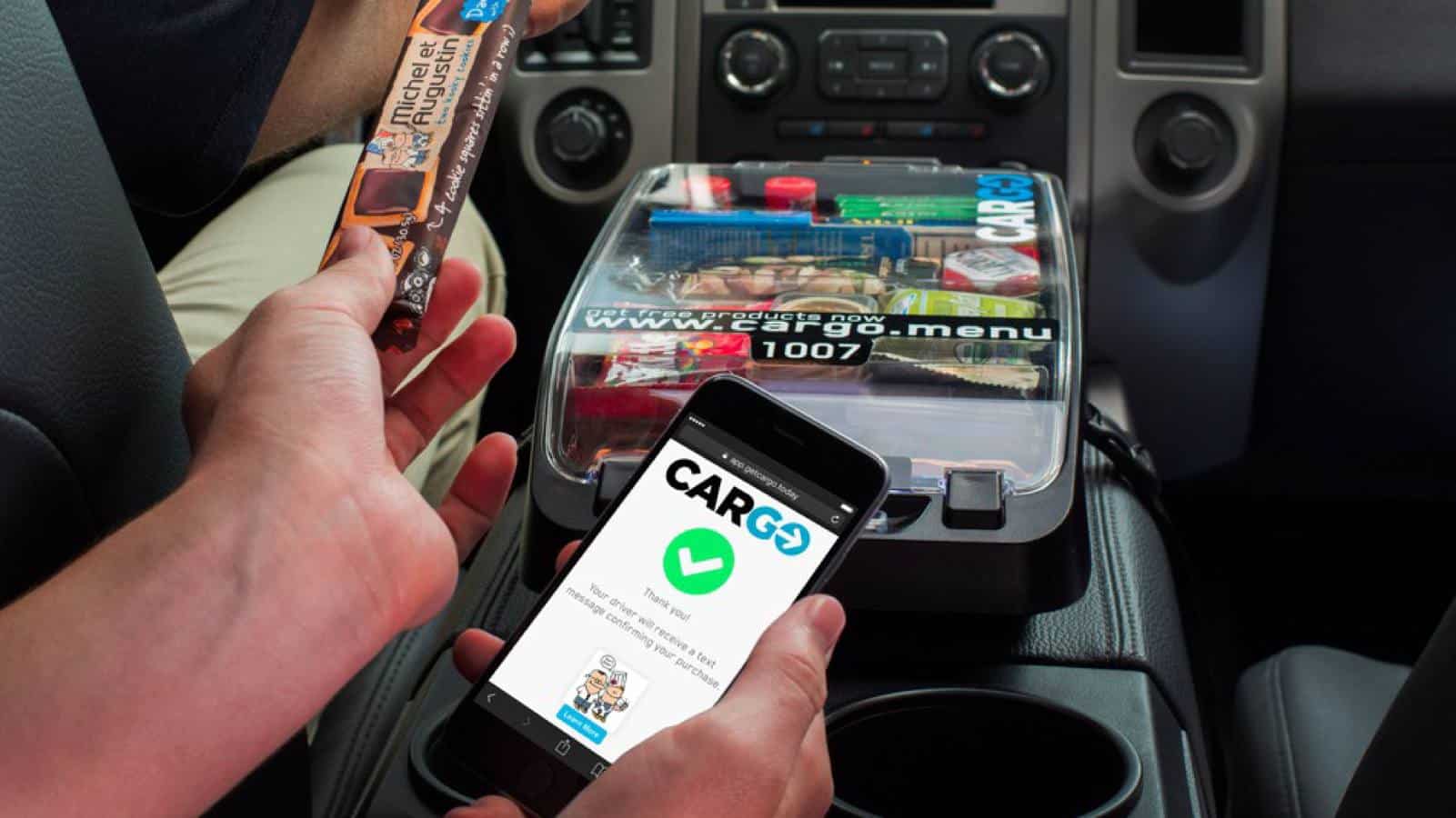 Uber and Lyft drivers are turning to alternative ways to make money on the job. Recently we saw the two major ride-hailing companies in the middle of controversy as an MIT study was released that reported that Uber and Lyft drivers earned an average of just $3.37 an hour. This is way below the minimum wage requirements in all 50 states. Drivers are looking to get out and make actual money.

At the center of this controversy, Uber’s chief economist was quick to criticize the study, and in response, the study’s author, Stephen Zoepf, revised his findings. Even though Zeopf reversed his conclusions, he urged Uber to publicize it’s driver data profits. Uber has not since writing this article.

You can find several employee reviews on the internet, specifically on Glassdoor. Employees from both Uber and Lyft claim they make less or around minimum wage daily.

“I don’t even make minimum wage most days driving on this market. I don’t do it for the money, but for the chance to make connections with people.” via a full-time Florida Uber driver.

“Sometimes it’s low as $4 a day, and that’s before wear and tear, gas, routine maintencance, and now regularly replacing my brakes.” via an anonymous Uber driver.

Harry Campbell is a part-time Uber and Lyft ride-hailing driver who blogs as The Rideshare Guy. He told Business Insider that low-pay is one of the top criticisms towards the companies. Uber and Lyft have tried to implement changes for drivers, like tipping.

“I think it’s definitely improving the experience as a whole. Still, for a lot of drivers, what they care most about, as you can imagine, is how much money they are earning.” – Harry Campbell, The Rideshare Guy.

Drivers are now beginning to turn to other ride-hailing options, and there are new companies and trends popping up each day. If there is money to be made, then there is a way to turn it into a mobile payday.

Cargo is an example of a start-up looking to take advantage of Uber and Lyft’s downfalls. Cargo is kind of like a car-based vending machine. Drivers sign up for free and receive a box of products to display on their dashboards or rear window. Customers order their products through the app, and drivers deliver the products. The Chicago-based company has raised over $5.5 million and can be found in around 2,500 cars across major cities like New York City, Chicago, Boston, and Minneapolis. Cargo is like a 7-11 on wheels!

Cambell reviewed Cargo and said that it allows drivers to earn money on the side on top of being paid for whatever is sold through Cargo boxes. Instead of paying for snacks or drinks to increase your tips and ratings, Cargo will send you everything and pay you while doing it. Sounds like a sweet deal, right?

“If you are only making $10 to $15 an hour and sell a couple snack products, that is like a 20% boost to your daily income. That’s pretty significant, when you think about it in those terms.” via Cambell, The Rideshare Guy.

Cambell expects this trend to continue and rise in popularity, as car-based tablets could allow drivers to run ads for additional revenue. Uber discouraged drivers from running these ads, but it’s still an idea to bring in as much money as possible.

I have never worked with Uber or Lyft, but I have been a customer for both. I can see how drivers would be dissatisfied with the service, especially when they get almost nothing in return. What would you expect underpaid drivers to do?

UK motorists that want to run a background check on a used vehicle can get full car investigation details with CarVeto.