Anything to get out of paying for medical plans. 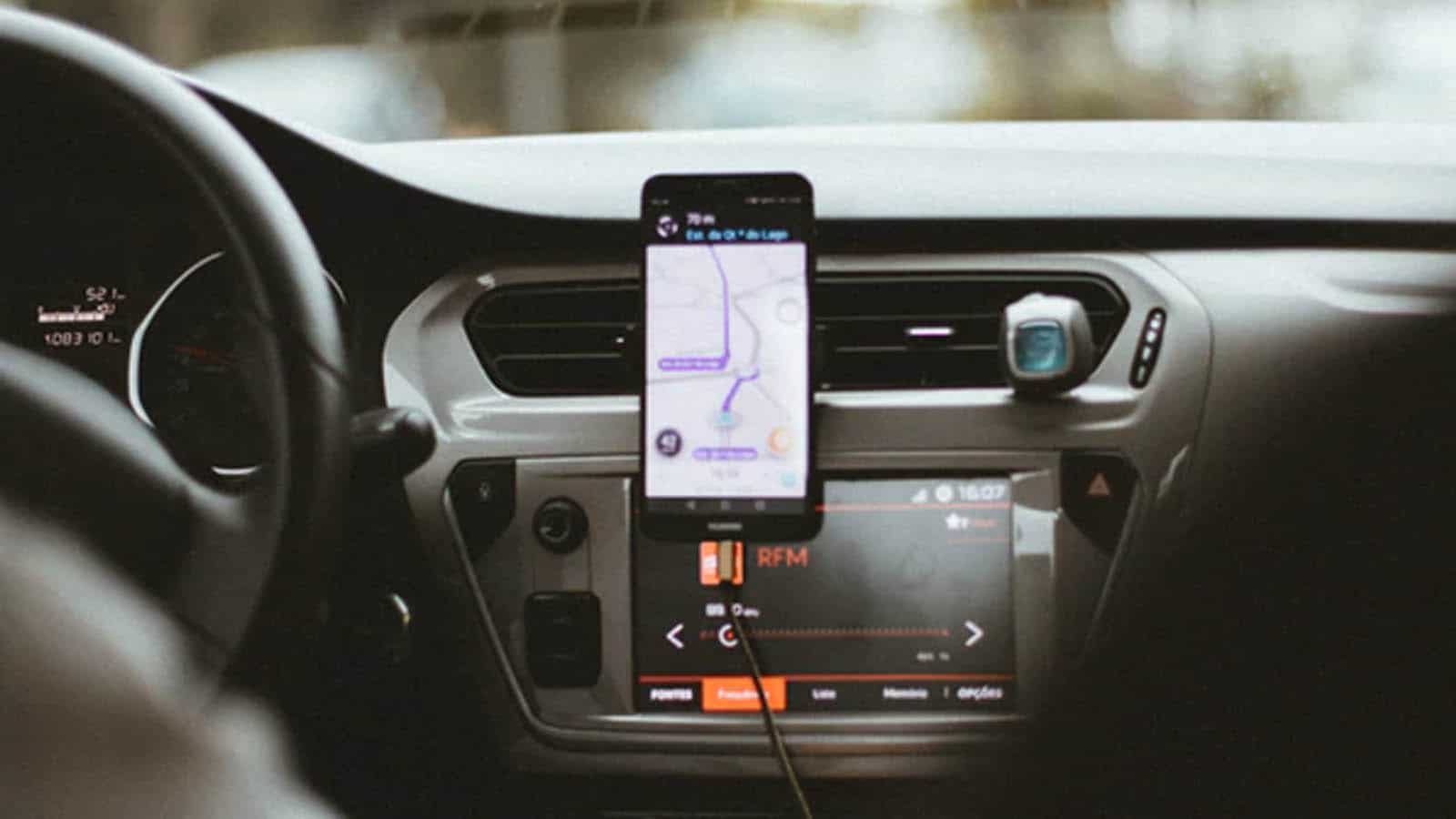 In their latest attempt to maneuver around California’s new gig economy laws, Uber is testing a new feature that will let drivers set their own fares. That’s according to a new report in the Wall Street Journal, that goes on to say that drivers could now set fares of up to five times the rate set by Uber.

Anything to get out of paying for medical plans, eh Uber?

Uber is toying around with letting drivers set their own fares

It seems that Uber will even play fast and loose with its own rules and regulations, as the tech company is trialing the ability for some drivers to set their own fares.

This test is in response to California’s new law which tries to force gig-economy companies to treat their workers as employees, not contractors.

Uber has said that it’s testing this to preserve flexible work for its drivers, but we all know that’s bullshit. It’s to help run around having to pay Social Security, Medicare, medical insurance and all the other great stuff that comes from being an employee instead of a contractor. For a company that loses a billion dollars (or more!) a financial quarter, paying for all those benefits would likely be the end of Uber.

What do you think? Is this a good thing or should the company make its drivers employees? Let us know down below in the comments or carry the discussion over to our Twitter or Facebook.