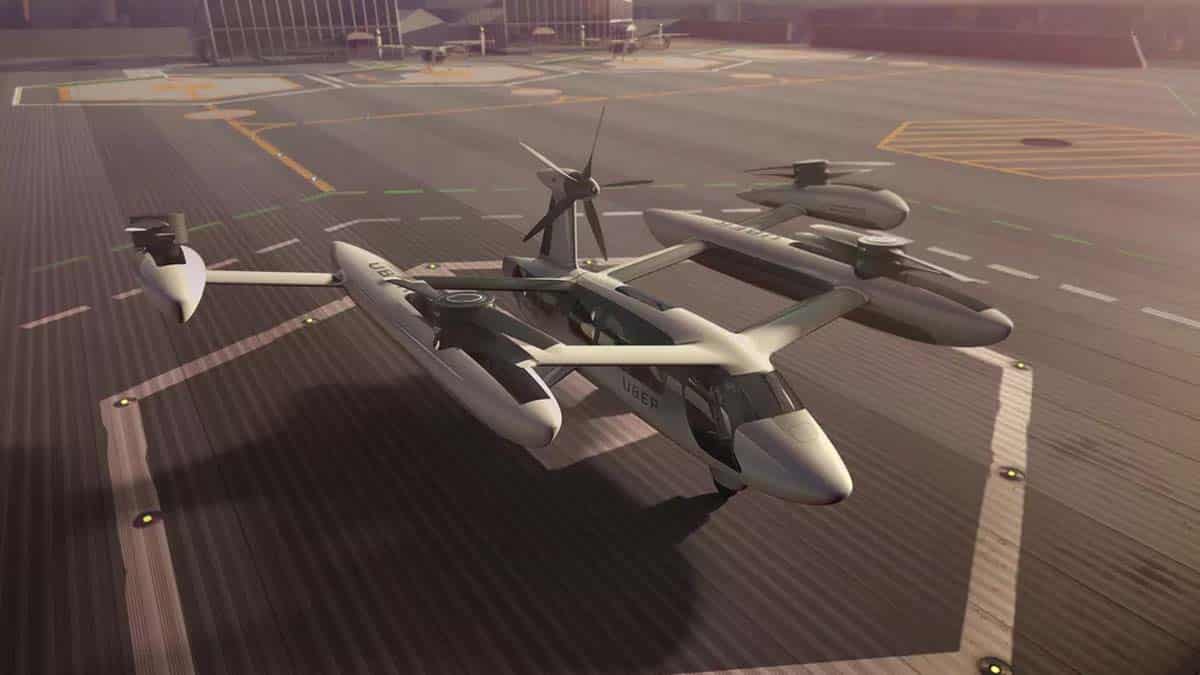 There’s a short film called The Flying Car by Clerks creator Kevin Smith where the two main characters of that movie, Dante and Randall, discuss what they would do for a “flying car.” It’s funny, yes, but it’s from 2002 and the idea of a car that takes to the air is ridiculous enough for a Kevin Smith-related project.

In 2019, it isn’t such a ridiculous idea anymore for some Silicon Valley companies. Case in point, Uber is currently developing its own air taxi service named Uber Elevate. The ride-sharing company is estimating to launch the Elevate service in 2023.

There is also another company based in California that Uber is taking note of working in air transportation. As reported by The Verge, Joby Aviation, the startup in question, is going to be assisting in the development of Uber Elevate. 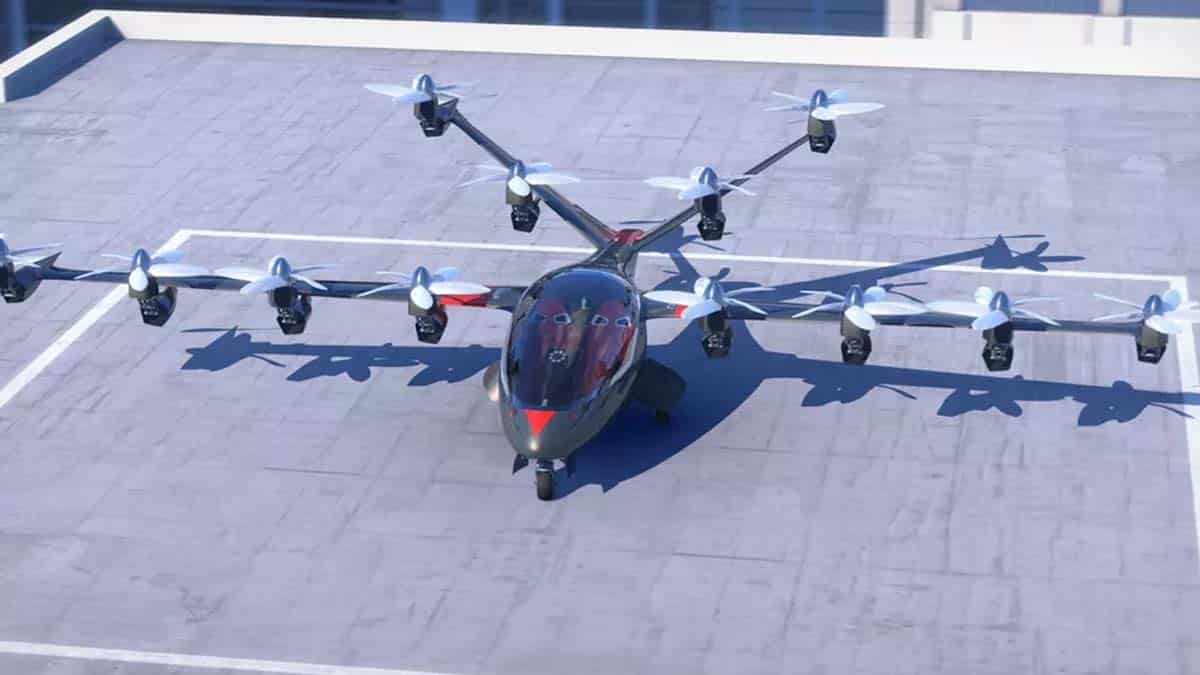 From what most folks in the space know, Joby is manufacturing electric vertical take-off and landing (eVTOL) aircraft. However, the company’s projects are being done in stealth mode, so most folks don’t know everything about their aircraft.

A huge company like Uber tag-teaming with a, for lack of a better word, mysterious early-stage startup is certainly interesting. However, Uber has said that they are looking for capable electric aircraft, but ones that can travel long distances with precise speed. It appears that Joby’s air vehicles fit this description perfectly.

JoeBen Bevirt, the founder and CEO of Joby, is ecstatic that the partnership is coming into fruition.

We’re excited to partner with Uber. By bringing our next-generation aircraft and urban flight operations to Uber’s on-demand ground mobility network, we aim to get people to their destinations five-times faster than driving, reduce urban congestion and accelerate the shift to sustainable modes of transit.

Both companies have their plans laid out for the Elevate project, with Uber providing launchpad construction and air traffic support. On the other hand, Joby will be manufacturing and equipping Uber with the air taxis.

The partnership is a multiyear one, but it is currently unknown how long the contract between the two will be.

What do you think? Interested in a future full of flying cars and taxis? Let us know down below in the comments or carry the discussion over to our Twitter or Facebook.