Because of course they are. 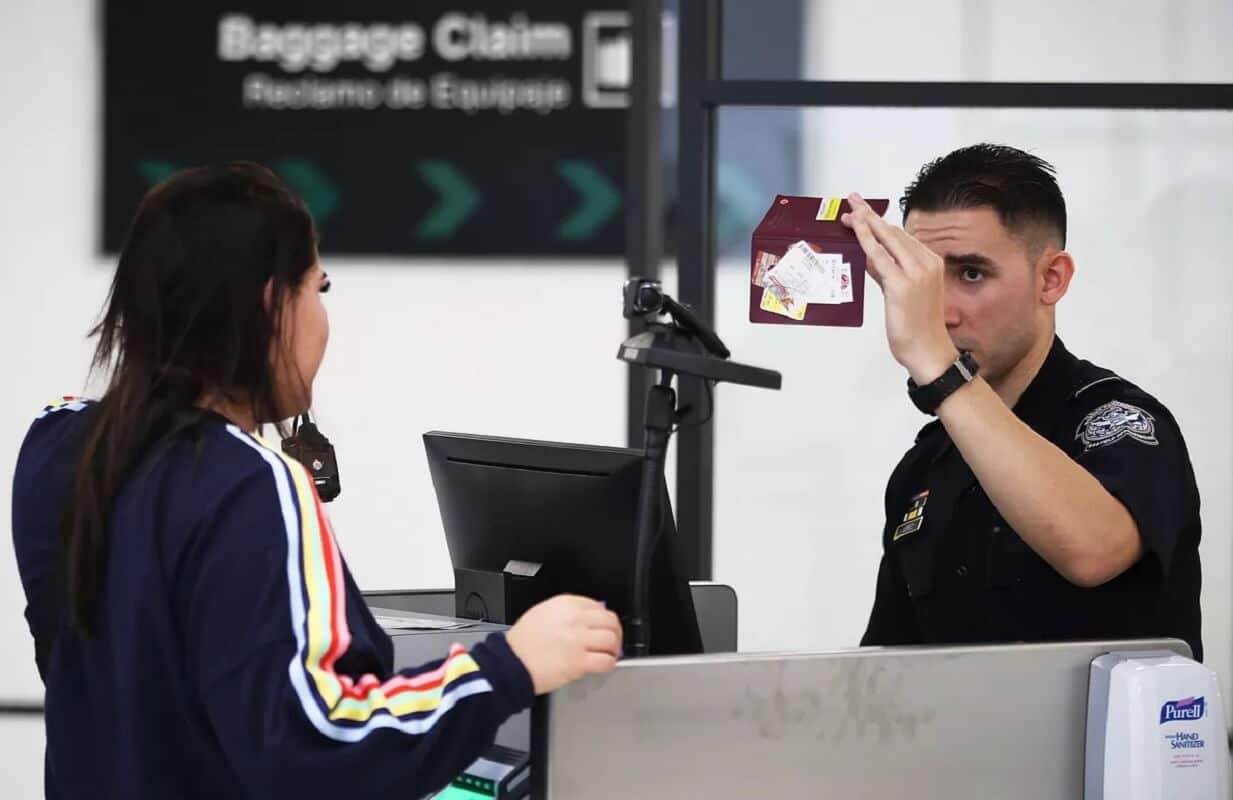 Another day, another story about people’s privacy being compromised with face-scanning technology.

In today’s intrusive news, a new filing from the Department of Homeland Security states that it is going to continue to bolster its use of facial recognition technology at airports. But this time, United States citizens traveling in-and-out of the country will be subjected to the scans. Previously, US citizens, both born and naturalized, were exempt from this process.

As if the whole boarding-the-plane procedure couldn’t be any more arduous than it already is.

When a traveler arrives at a terminal, a camera will be there and it will take a picture to verify them. This technology will also store traveling information as well. Nearly 20 of the largest airports in the country will be implementing this by a proposed deadline of 2021. The DHS’s reasoning behind this is to identify “potential known/or suspected terrorists” and “those who are fraudulently trying to enter the US.”

Now, anyone can see that this is going to create a multitude of problems. The DHS is not stating how it is going to lock down and secure this data. The largest problem that can come out of this, obviously, is the huge violation of privacy for citizens. It is just giving ‘the guvment’ more information on its citizens that can potentially be leaked.

Jay Stanley, a senior policy analyst for the ACLU, views this technology as being more harmful than it is beneficial.

Travelers, including U.S. citizens, should not have to submit to invasive biometric scans simply as a condition of exercising their constitutional right to travel. The government’s insistence on hurtling forward with a large-scale deployment of this powerful surveillance technology raises profound privacy concerns.

UPDATE 12/10/19: The US Customs and Border Protection, which is superivised by the Department of Homeland Security, said that it is no longer plans to use facial-recognition technology to identify people entering and leaving the United States, including US citizens.

What do you think? How do you feel about facial recognition in airports? Let us know down below in the comments or carry the discussion over to our Twitter or Facebook.