This definitely will not be abused… 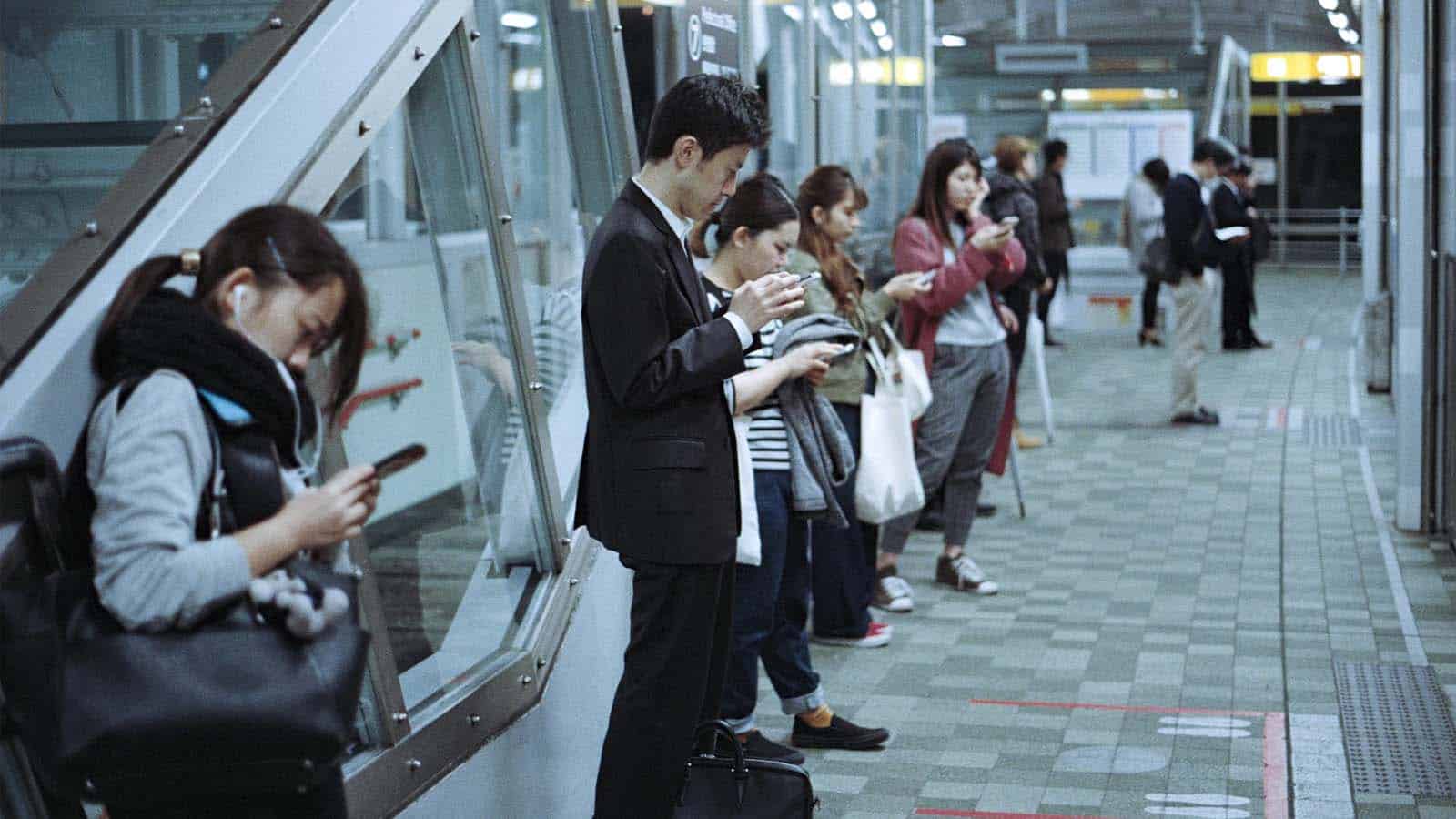 Depending on your plan or carrier, upgrading and buying a smartphone can be a hassle. But, at least your local store doesn’t have you scan your face for it to become easily accessible by the government. This may sound like something out of a cyberpunk novel, but we can assure you it’s real.

As reported by the BBC, a new telecom regulation in China involves scanning customers’ faces when they are signing a new phone contract. Since the shoppers have to hand over their IDs while they are buying the phone, the technology is, allegedly, going to be used to confirm the customer’s name and phone number.

But, at the end of the day, the face and name will be placed into a database where it will be on file for the Chinese government. And since most internet users in China access it through their phones, that means citizens can be monitored even closer than before.

The new policy was known to Chinese citizens in September. Its goal is, allegedly, reducing fraud on the internet. The Chinese government is trying to protect its citizens from the multitude of anonymous accounts. Through this face-scanning method, the government will be able to pinpoint people who are attempting or committing fraud.

Still, this raises all sorts of privacy concerns. China has been using AI and other forms of technology to monitor its citizens in increasingly disturbing ways. Jeffrey Ding is a researcher at Oxford University focusing on China’s growing use of AI. He theorizes the motivation behind this new regulation is to keep an eye on everyone living in China.

It’s connected to a very centralised push to try to keep tabs on everyone, or that’s at least the ambition.

There’s no doubt that Jeff might be right on the money.

What do you think? Surprised by this news regarding China? Let us know down below in the comments or carry the discussion over to our Twitter or Facebook.