There will also be a Spotlight feature added to help drivers that do not use Uber’s Beacon. 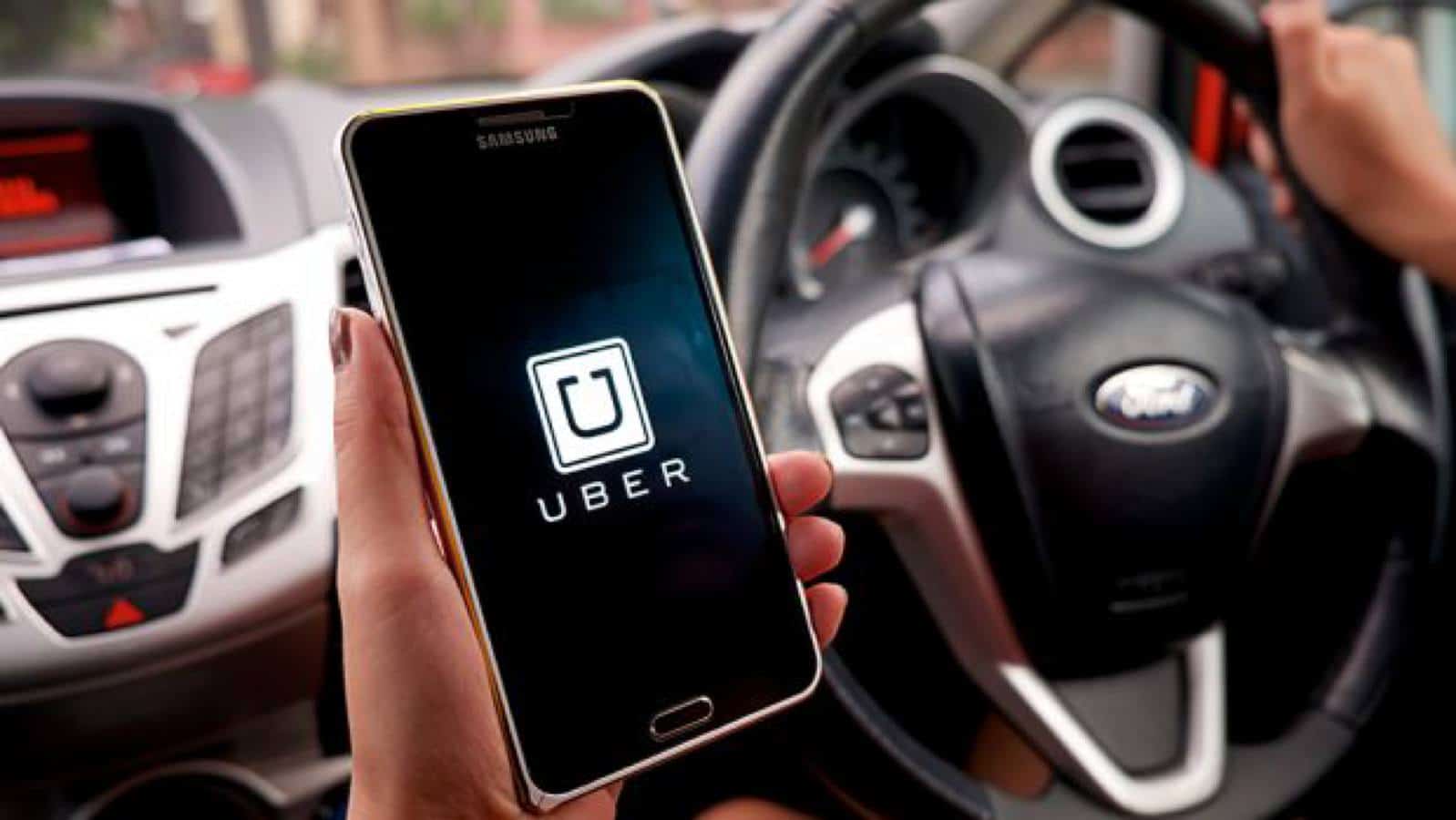 The next time you use Uber, you’ll notice some changes. The ride-sharing service is adding new features aimed at making the pickup process more straightforward and more efficient, according to Engadget.

Two years after it introduced advanced booking, Uber is now going to start guaranteeing your pickup time. In doing so, you will receive credit for your next ride whenever a driver doesn’t arrive on time.

The company is always expanding its in-app messaging feature, and now there is a new update to the feature. Riders and drivers can now send pre-written, standard messages to one another with just a tap. Launched last year, the Uber chat feature gives passengers a way to communicate with their driver without having to text them directly.

One of the new features Uber is adding is called Spotlight.  As Engadget explains,

With (Spotlight), riders can have their phone screen turn a color that’s specific to their driver. They can then just hold up the phone so that their driver can more easily spot them at the pickup spot. The feature is similar to Beacon — a light attached to the driver’s windshield that emits a color specified by the rider.

According to Uber Senior Product Manager Ryan Yu, speaking to TechCrunch, Spotlight is meant to supplement Beacon and will only be available to riders when a driver doesn’t have a Beacon light.

It’s great seeing Uber adding new features that benefit riders. Wouldn’t you agree? Do these new tools make you more likely to use Uber over Lyft? You know what to do below.