Vaping innovation and relevant discussions are pertinent to the discerning consumer 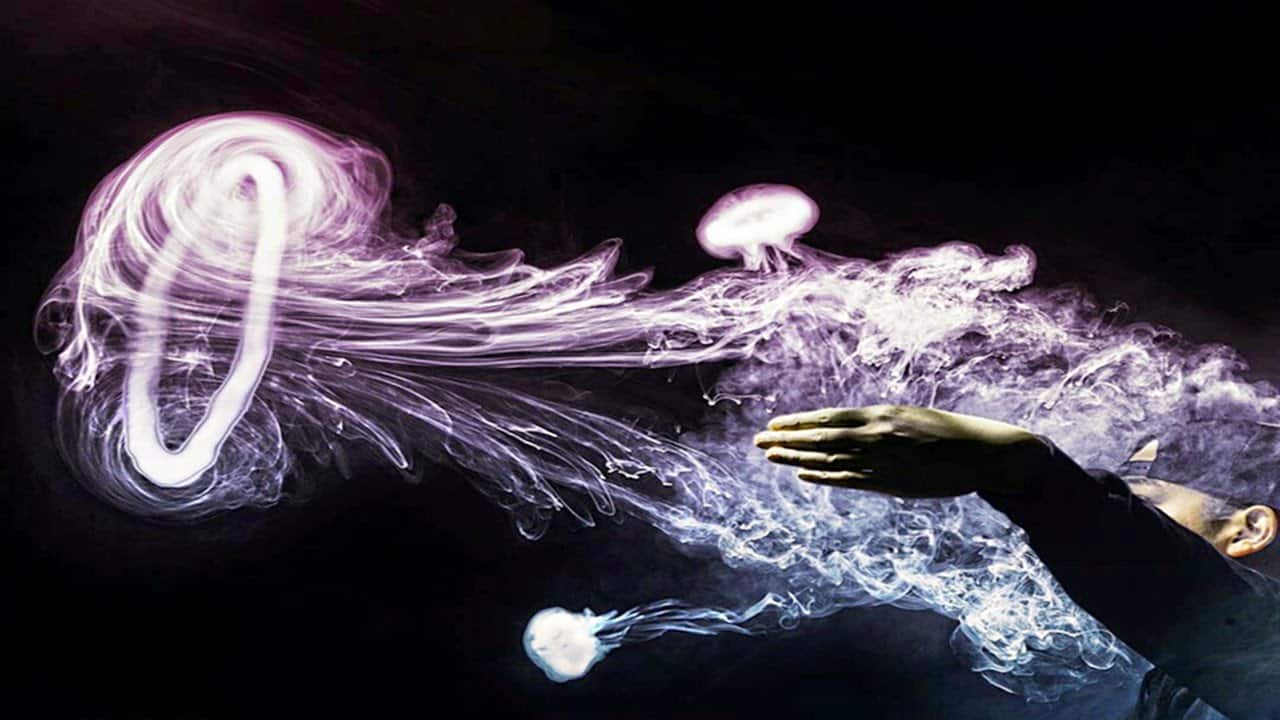 I thought about writing a puff piece about vaping — what do we know, what don’t we know and what are we willingly overlooking, but that seems a bit redundant. While there is a lot of misinformation out there, just like trying to debate an anti-vaxxer or a flat-Earther, attempting to debunk rampaging hyperbole and misconstrued truths with facts does have a frustrating amount of futility attached to it. So I’m not going to bother. For this first piece of many, I’m just going to skim over an experience I had.

Last month I was voluntarily shuffled through Europe on the dime of Philip Morris International (PMI). I was flown to Milan, two hours later I was on a train to Bologna. I visited PMI’s facility there, where the Heet sticks for its IQOS product are produced. Then we had dinner and the next morning I was bouncing from window to window to take scenic pictures as the train rolled through Northern Italy toward Switzerland.

In Switzerland, we switched trains and ended up in the postcard-town of Neuchâtel. It sits on the edge of Lake Neuchâtel, which makes sense. There were no less than four chocolatiers on the street outside the hotel. I ate the worst burger in the known world in the hotel restaurant and the hotel should feel shame for that, but they also let me take the slick guidebooks in the hotel room so, I guess that absolves them a bit. Here I visited a PMI facility called “The Cube”.

While the facility in Bologna was a clean, crisp manufacturing facility that smelled wonderful but was honestly, nothing I hadn’t seen on “How it’s Made” in some form, The Cube is a collection of science and scientists that was just too overwhelming to describe. Hell, it’s taken me this long just to get some words down about this trip because of the sheer volume of information I received between The Cube and the next stop. I met bad-ass scientists who have heavy metal goatees, black turtlenecks, and lab coats. I met lab technicians wholly proud of their work and tried to write down as much as possible. I’ll be using some of that data in future pieces.

It should be noted that while PMI paid for this visit it in no way influences anything I write about it. But, to its credit, PMI wasn’t trying to get me to be a shill. Right now it’s facing down the FDA in order to bring its IQOS to the United States as a valid smoking-cessation tool and is scrambling to get public opinion on its side.

But why doesn’t PMI just stop making cigarettes? Don’t be daft. You can’t ask a worldwide corporation to just cease its core business. But you can recognize when it’s trying to change its core business. The Cube was proof of that. A facility built for the express purpose of exploring the science around switching to vaping instead of smoking. Scientists have no political motives.

While I was in Europe, the PMI representative was checking his phone like a meth addict checks for invisible lice as the FDA was about to announce it had banned mango flavored vape pods, which have killed zero people, because it is terrified of the innovation presented by companies like Juul, using “kids are using it” as the easy out. More on that debate another day.

From there I flew to London where the language barrier was actually worse than Italy or Switzerland and I attended the E-Cigarette Summit. I haven’t taken this many notes since middle school when I learned about sex from some randy high-schoolers on the back of the bus. This well-organized and structured event pretty much presented every current discussion around vaping, with little deviation from science-based reality. There was a salty presentation from a Norwegian Snus advocate, but other than that most of it wasn’t presented without strong bias.

Except for the presentation from Clive Bates, which really stood out. He got heated during his bit, rightfully so. He spoke about the battery being the true innovation in vaping, and how regulatory bodies are too dense and reactive to make any smart decisions on how they want to regulate vaping. He also spoke on how the media itself has not helped the vape discussion, with click-bait articles designed with page views in mind, rather than a concise presentation of facts.

His final point was that vaping is a consumer issue. Not a poison control issue, not a medicine or tobacco regulatory concern, but something that the consumer should get to decide on. The thing is, the consumer has decided. Executives from PMI, Juul and other related companies were in the room and they know the truth. They are basing future business models on it. Consumers around the world have made their choice, but especially in the United States, regulatory bodies have chosen to ignore the science, ignore the needs and wants of the consumer and have chosen to once again wage a strange war against innovation, which they’ll eventually lose.

There are so many variables to the vaping discussion that it’s going to be hard to even scrape the surface of them all. One thing I can say about the approach here in the states is that painting vaping as a villain will fail. Also, telling me that you can stop kids from doing dumb shit is like telling me that my first dates won’t end in gator fights and screaming — there is an inevitability to it we can’t control. The abstinence-only approach doesn’t work.

There are multitudes of misunderstandings and misconceptions around vaping. From the stereotypical hipster exhaling (ph)fat clouds of vapor into the air as they adjust their flannel suspenders, to the aforementioned click-bait style headlines extolling an unproven and unsubstantiated harm, vaping is an industry and harm-reducing activity that sits on the cusp of either broad expansion or maligned destruction.

There are things we do know. We know that smoking kills. On average around 480,000 people a year in the United States alone. While vaping may be met with fierce resistance from legislators too indebted to other interests to truly examine the decision before them, it does not carry with it the body count of smoking.

Which is what companies like PMI are working on — recognizing the turn in the marketplace and adapting. Building billion dollar facilities and employing thousands to adapt its business model for the future. While I suspect lobbying from large tobacco companies are a factor in anti-vaping legislation in order to eventually corner the market, these companies are turning an eye from dealers of death to dealers of forgiveness, while still turning a profit. As any loan shark would tell you, there is no use in killing a loanee, as the debt cannot be paid post-mortem. No, break their legs and eventually, they all pay.

So in the coming weeks and months, I’ll be discussing some of what I learned from the E-Cigarette summit, as well as presenting some of the science I picked up from The Cube visit as empirical evidence. Vaping is not just an innovation in batteries, but it is a smoking-cessation tool as well (even if Kevin can’t keep his Juul out of his mouth). I’ll also have reviews of the IQOS tobacco-heating product as well as PMI’s own liquid nicotine vape, Mesh. Stay tuned to KnowTechie for all of that as vaping innovation and relevant discussions are pertinent to the discerning consumer.