There are also new open world expansions coming to the game. 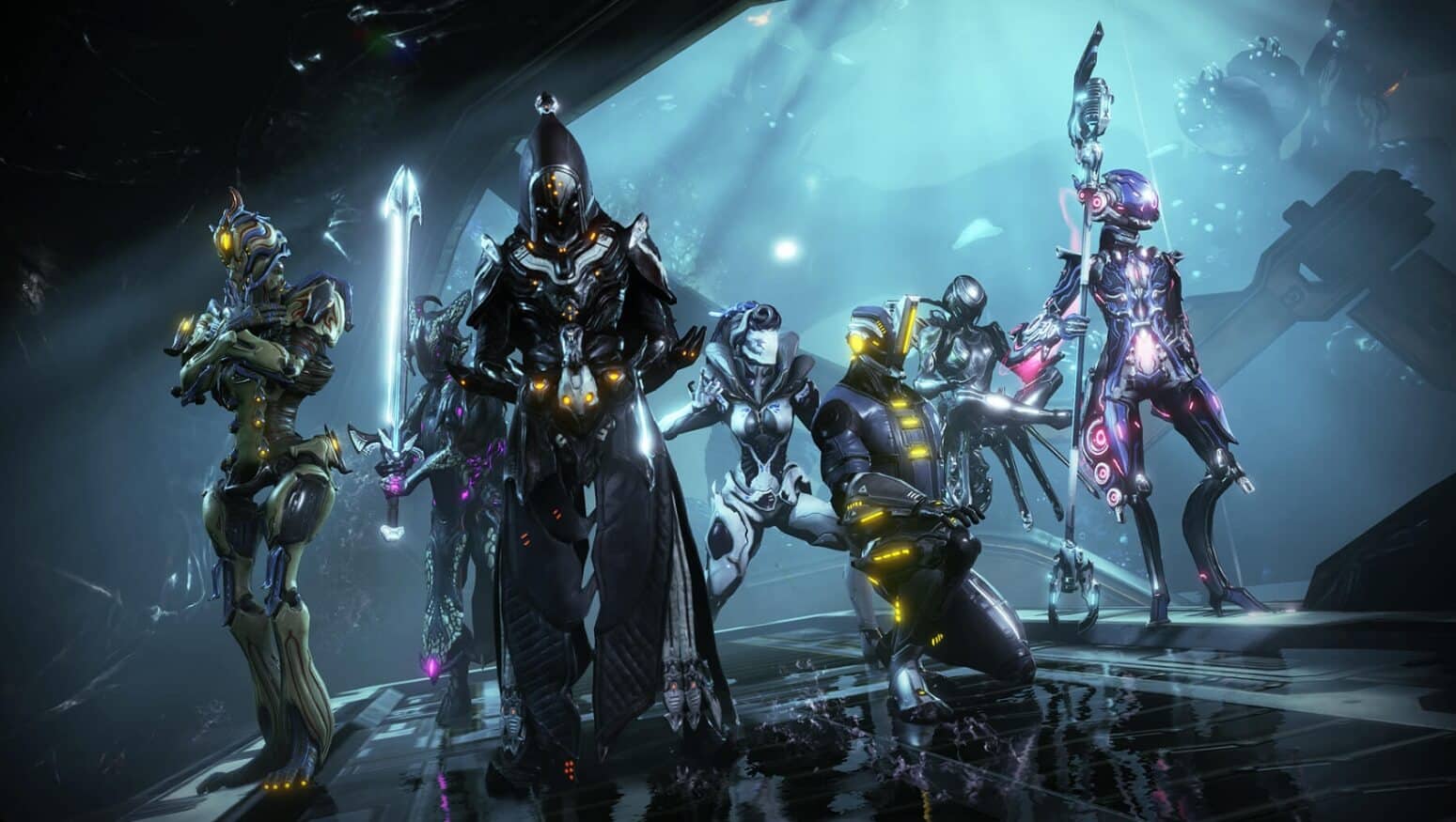 That title above is a mouthful, but I believe it to be an accurate representation of the title from Digital Extremes. In many ways, Warframe is like a third person Destiny with its space themes, aliens, and overall feel, but the two are still very much their own games. Where Destiny is a bit on the slower side, Warframe is no holds barred when it comes to pacing. You’ll spend many of your missions racing your friends and randos to the next objective by sliding, dashing, and jumping your way across a smattering of different levels and planets.

Now, you’ll be able to do this on the Nintendo Switch.

Announced at TennoCon this week, Warframe will be seeing a Nintendo Switch release – rounding out its availability now to all modern consoles and PC. From Digital Extremes’ blog post,

At TennoCon 2018, its third annual Warframe® convention, we gave our fans the follow-up to 2017’s epic update Plains of Eidolon with the sweeping open-world Venus expansion Fortuna and doubled down with a dynamic new future update that launches players seamlessly into space for tactical ship-to-ship battles. Intent on satisfying the growing demand for Warframe’s free-to-play cooperative online action, Digital Extremes also announced earlier during “TennoLive” its official partnership with developer Panic Button to bring Warframe to Nintendo Switch.

Panic Button is no stranger to ports, having previously worked on the Nintendo Switch version of Rocket League. There is no set release date at this time.

As noted above, fans will also be getting a new expansion coming soon, which will follow the wildly successful Plains of Eidolon update which put players in a much more open world environment than previous levels and planets.

Do you play Warframe? What is your favorite part about it? Let us know in the comments.