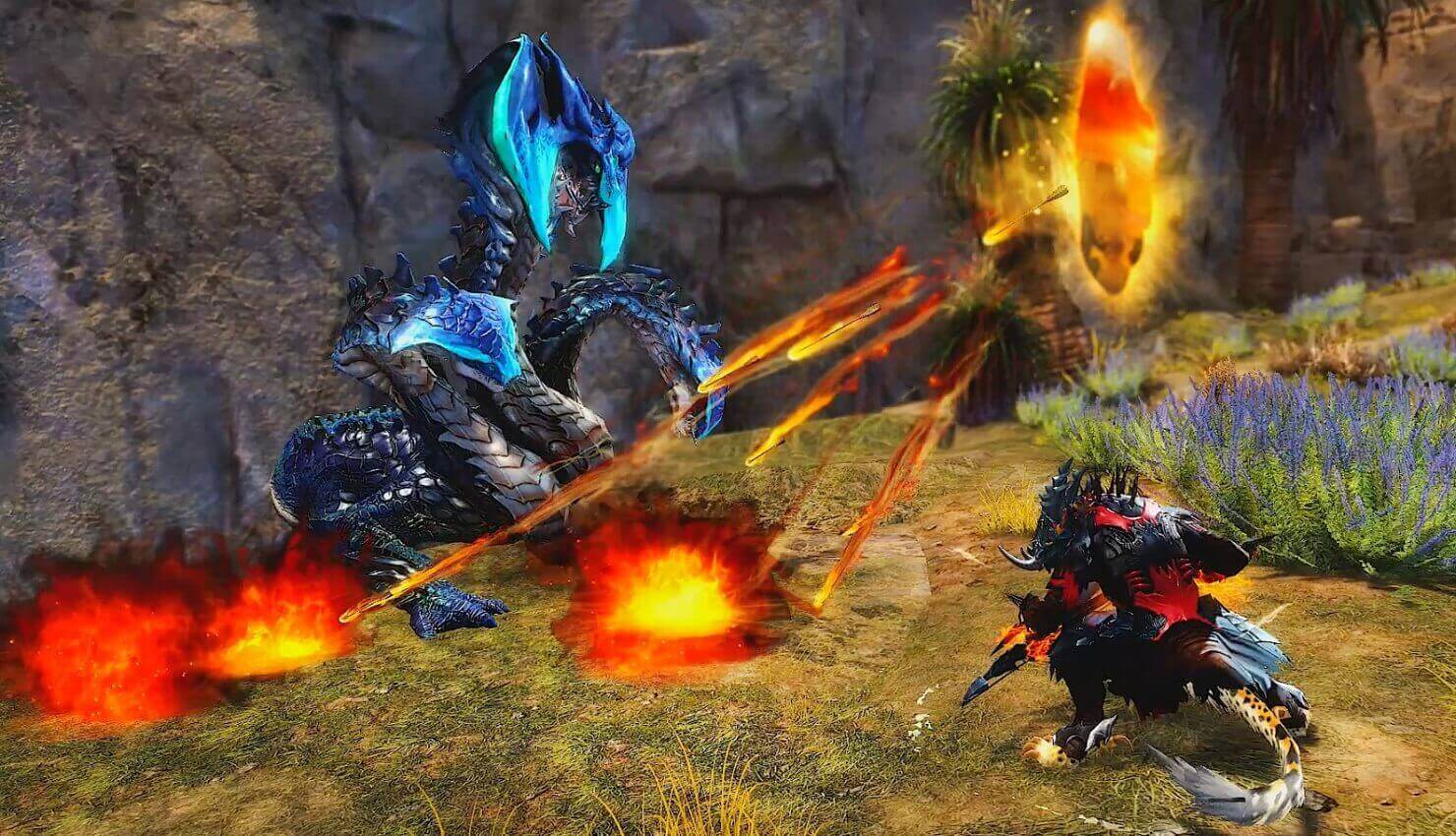 Yeah, we’re taking a nice fluffy piece of bread (your choice) and sandwiching it between two steamy logs of fiber-rich manure. Bon appetite!

Initially, I didn’t think this was going to be a topic I touched on at all. For the most part, it seemed to be a fairly open and shut case. A game studio that has been plagued with PR controversies and faux pas made headlines again when a member of their narrative team attacked a prolific member of their community, and another employee jumped in when people called the initial employee out.

Yeah, I’ll get into more details on that soon enough, but anyone that has held a job before knows that if your actions reflect poorly on your employer, you probably won’t have an employer anymore. This is what happened here, and ultimately due to the nature of the argument and subsequent firing, the super SJW and anti-SJW sides of the audience have become the key ingredients to the aforementioned shit-sandwich.

This all started after Jessica Price, Narrative Designer for ArenaNet, tweeted out a massive 29-tweet thread on Twitter that discussed the difficulties of writing player-characters and their development in MMOs. I found this pretty interesting because of the major MMOs out there, Guild Wars 2 has always struck me as the worst at doing this.

After this lengthy tweet chain, a few responses popped up in hopes of opening the discussion. One was from Deroir, a streamer and YouTuber that has been producing content on Guild Wars 2 for over four years. You may not know the name, but if you’ve played Guild Wars 2 and looked up videos on how to do things, you probably have seen his content. Deroir responded to Price simply with the initial tweet and went on to elaborate. Jessica took offense to it immediately.

Today in being a female game dev:

"Allow me–a person who does not work with you–explain to you how you do your job." https://t.co/lmK0yJWqGB

It doesn’t matter how prolific Deroir is, or how established Jessica Price was within ArenaNet; this quickly unfurled into a textbook example of the simple concept of “don’t be a dick.” Jessica’s lengthy Twitter thread, her account announcing her employment and position at ArenaNet, and the fact that Twitter is a public area easily opened herself up for people to voice their opinions on her work. Deroir voiced his concerns and why he felt the character development didn’t work as intended in Living World (illusion of choice). This wasn’t well received, seemingly because Deroir was male and hadn’t been writing narratives for 12 years.

Funny enough, a few years ago I met with ArenaNet at E3 to discuss Living World and discussed with the team a few issues I felt made the game less engaging. I wasn’t admonished for my thoughts, Deroir shouldn’t have been, either. While he did engage an employee on their personal Twitter, that employee opened it up for discussion by the thread they created. Twitter isn’t a journal, it’s social media and built around engagement.

Another long-term ArenaNet employee, Peter Fries, jumped in to back Price. While his name sounded familiar, I couldn’t place him, but members of the Guild Wars 2 community seemed to think highly of him. Unfortunately, he went on to back Price and deride those that were voicing concerns. From looking at Fries’ Twitter, which I won’t link as it appears he has attempted to distance himself from the fiasco, meant to defend a friend and coworker. Although he tried to help, he exacerbated the situation and would appear to have been dragged down because of it.

The biggest thing to note was that Deroir had responded to Price after her thread, he didn’t seek her out and harass her. Price didn’t have to respond to Deroir in any way, shape or form, much less retweet his response and begin calling the plight of the “female game dev” (which is a very real issue, just not here). Price really should have thought twice about gloating about “hurting manfeels” and thought more about what weight her public tweets would have on her job.

In an interview with The Verge, she seems surprised that this was viewed as an issue and seems to almost blame her former employer for not telling her not to negatively engage with their community. Price is either indigent for attention or simply ignorant. Either way, she cried wolf and had made it that much harder for the next woman that ends up being harassed.

So, after making a complete ass of herself and Fries jumping in to effectively tell Deroir “shame on you for voicing an opinion,” the two were let go. This is where that shit sandwich gets especially shitty. There seem to be three major stances that people have on the issue – if they care about it at all. There is the camp that believes that Price was a victim of online bullying because she was fired for telling off a man that tried to engage with her about her job on her personal Twitter. These people are idiots and the top layer of shit in our shit sandwich.

We have the people that are saying “well, yeah, if you act like a dick, you are going to be treated like one” and they are the fluffy carb-rich piece of bread in the middle.

Finally, we have the wackos out there that do believe that now it is okay to pressure devs and personalities until they snap so they can get them fired. That’s our juicy shitty bottom layer. All these people exist, and it is genuinely scary to see that both sides think the middle is wrong for not being an extremist.

The truth is, if you are employed, your conduct outside of work will reflect directly on them, especially when the conduct directly engages with your work itself. My job wouldn’t hesitate to fire me on the spot if I got into fights with readers that were just trying to engage with us. We’ve had staff fired for less, to be honest. On the other side of the coin, you are the biggest asshole if you try to build a case to get someone intentionally fired. There are people I simply don’t like in the industry for reasons justified and unjustified. That’s life, if you don’t like what someone says, ignore them. You don’t get to seek them out, intentionally aggravate them and then pat yourself on the back when you get them to snap.

The problem is that both of these shitty sides of our poopy panini have been invigorated by what they feel is their talking point. The side that thinks Price was in the right is emboldened by their beliefs that ArenaNet has made her and Fries sacrificial lambs for the dastardly white men that play video games. If the circumstances were different and Price wasn’t the aggressor, perhaps their calls for action would have merit. Then, of course, there are threads in forums and on Reddit that state that the audience has been given the upper hand and can now deal with those they feel are undesirable.

Jesus, they are both wrong, and man does it make me hate video games for it. Just enjoy games, stop being dicks or you’ll end up choking down the shit sandwich you ended up contributing to.

What are your thoughts? Tell us in the comments below.