The company simulated 91 crashes in an area where it has been testing its driverless tech. 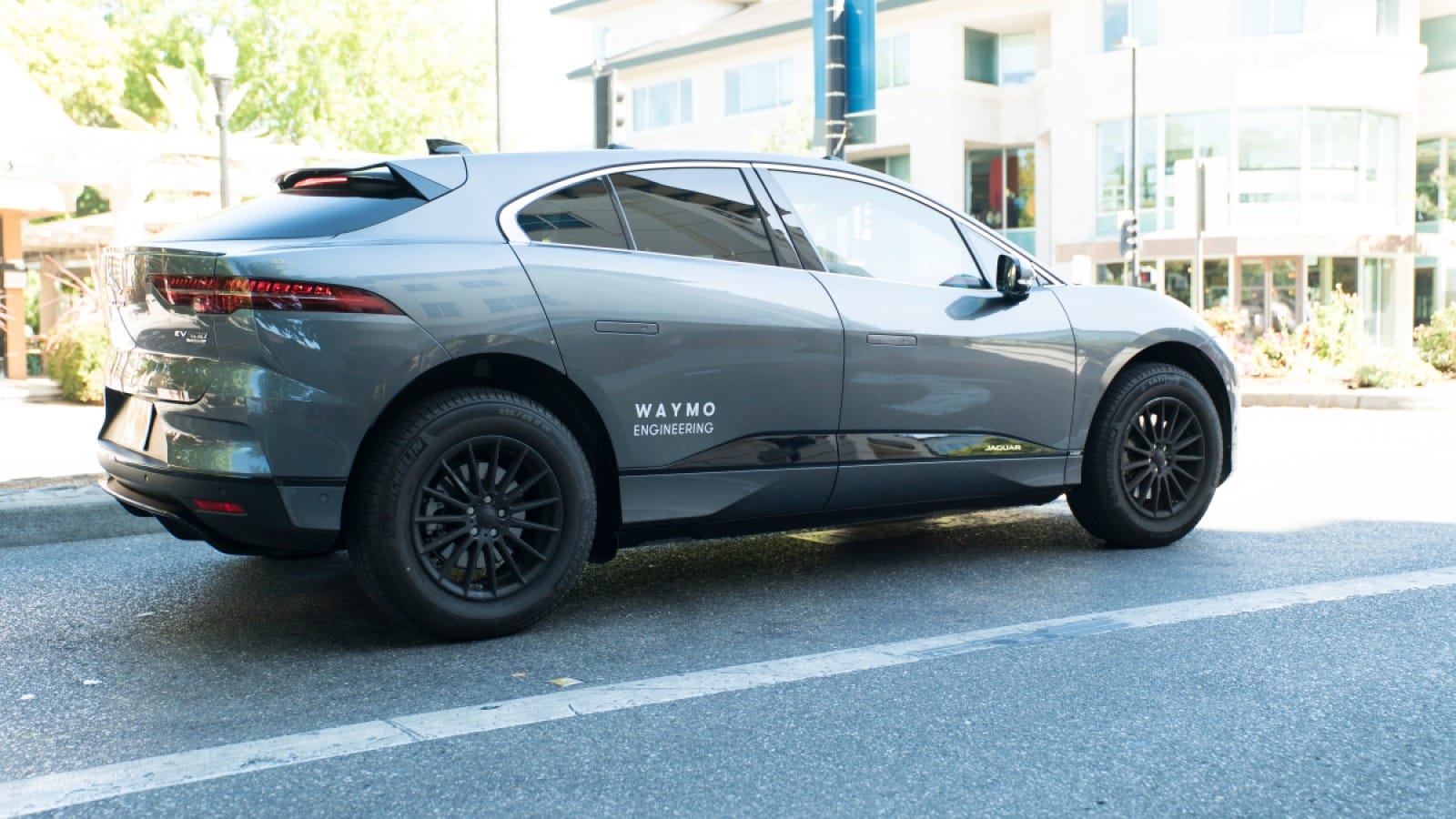 Waymo, the self-driving company working under Google’s parent company, Alphabet, has been testing its driverless tech in Arizona, and more recently, San Francisco.

Now, the company has compiled a bunch of data from real-world crashes in Arizona to see how its driverless tech would respond to these crashes and if it could help reduce the number of fatalities that occurred. The idea that these systems can help in crashes has been in the minds of many for years, but with limited data from actual driverless vehicles, it can be difficult to really see what driverless vehicles are capable of.

As reported by The Verge, the simulated crashes come from Chandler, Arizona, which is one place Waymo is testing its driverless vehicles. The company identified 72 multi-vehicle crashes that fit its criteria and another 19 single-vehicle incidents.

The results are staggering. According to Trent Victor, director of safety research and best practices at Waymo, the autonomous vehicles would have “avoided or mitigated” 88 out of the 91 traffic incidents. For ones that were mitigated, it reduced the chance of serious injury “by a factor of 1.3 to 15 times.”

Other interesting notes from the study show that incidents involving a pedestrian or cyclist were avoided in 100% of the simulations. Rear-end crashes were a different story, however, as there is little an autonomous vehicle can do when being rear-ended.

The Verge does make an important note, saying that this study was completely internal and the findings were not subject to a peer-review, something that would definitely add additional creditability to the study.