Waymo says LiDAR is the way forward, something Tesla doesn’t use. 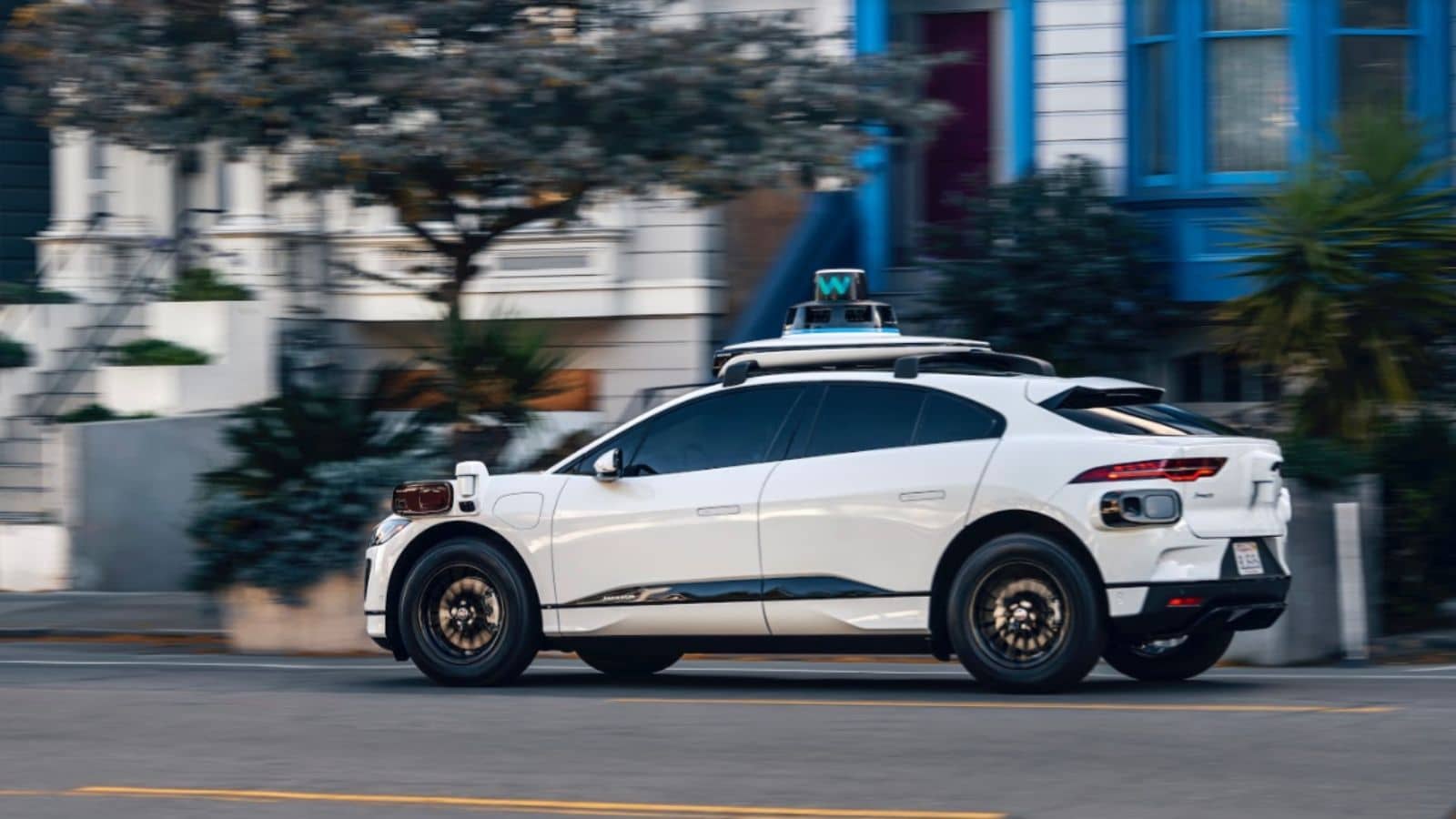 The battle for fully self-driving cars has been going on for years now, with differing opinions on which path is the correct one. The arguments got rekindled just before the weekend, with Waymo’s CEO, John Krafcik, saying that he doesn’t consider Tesla to be a true competitor.

Why? It’s all down to the technology used, specifically the sensors. Waymo argues that LiDAR sensors are necessary for a fully self-driving vehicle to operate, while Tesla maintains that their suite of cameras, radar, and other sensors can jump from a driver-assistance system to full self-driving with some software updates.

Waymo has a decade of experience that it says backs up their LiDAR assertion. Way back when it was still known as Google’s self-driving car project, they had a similar driver-assistance system. They found that every time they created a better assist system, the driver paid less attention to the road, doing things like reading their phones or putting on makeup.

That’s a big problem if the driver-assistance system isn’t smart enough to deal with issues, leading to potentially catastrophic accidents. Unlike Tesla, Waymo decided to remove the driver completely, redesigning their system so their vehicle could operate without the need for a human driver if things go wrong.

Will Waymo’s approach win out, or will Tesla’s CEO, Elon Musk, get proven correct. Maybe both are technically correct, and full self-driving cars can be realized by multiple systems. Either way, we’ll likely find out in the next few years.

What do you think? Do you agree with Waymo’s CEO? Let us know down below in the comments or carry the discussion over to our Twitter or Facebook.