Well, it’s official, Samsung will recall the Galaxy Note 7 due to battery fires 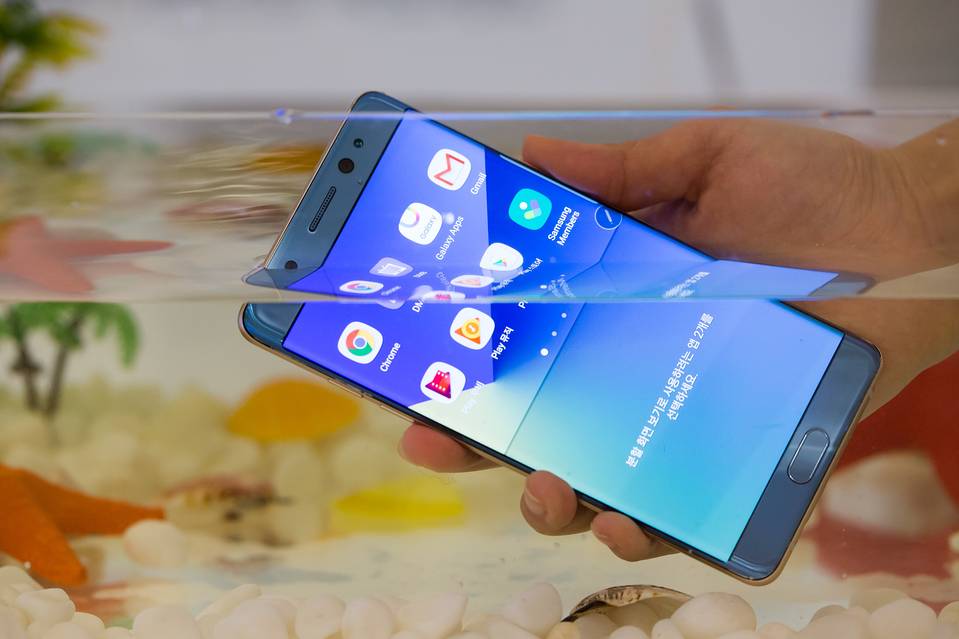 If you own a Samsung Galaxy Note 7, I would highly recommend utilizing its new waterproof abilities because Samsung has just confirmed the rumors of exploding batteries, reports The Wall Street Journal.

This would make it the biggest global recalls of smartphones ever.

Koh Dong-jin, the head of Samsung’s handset division passed this quote along to The Wall Journal:

“It has been confirmed that it was a battery cell problem.”

The spokesperson also noted that 35 Note 7 handsets have been found with the issue, “and estimated that 24 phones in each batch of one million produced were faulty.”

Since this is kind of a big deal, Samsung has halted sales globally, and if you already have your hands on one, Samsung will issue replacements over the next couple of weeks.

“Products installed with the problematic battery account for less than 0.1 percent of the entire volume sold. The problem can be simply resolved by changing the battery, but we’ll come up with convincing measures for our consumers.”

The news of exploding batteries couldn’t come more at a bad time for Samsung. Their profits are slipping and right around the corner is the introduction of Apple’s new iPhone, so you can imagine all the digs Apple will send Samsung’s way.

Either way, if you’re one of the lucky ones to own a Galaxy Note 7, be careful and stay vigilant when you’re charging your device. Be patient and Samsung will send its fix soon.