We’re a group of insatiable gamers with an endless appetite that, regardless of actions taken by developers to appease, will never be sated. 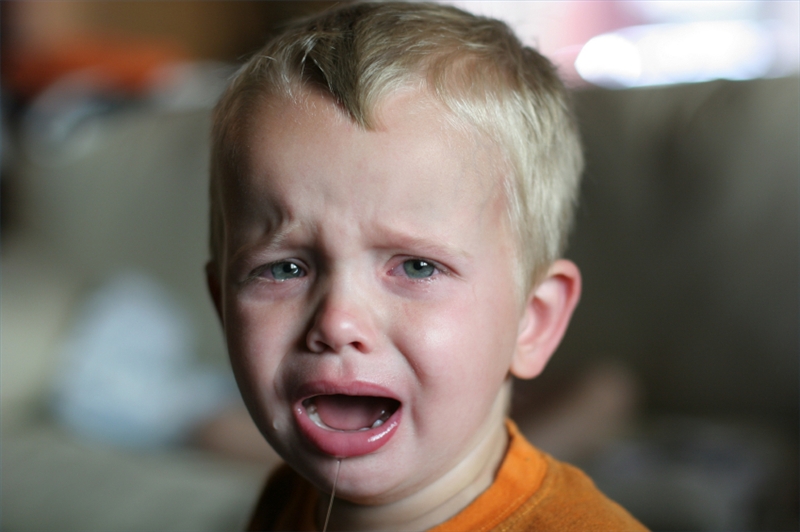 We used to be a peaceful bunch, and then something changed. By “we”, I mean gamers. We used to go out, buy our games, and play them until our thumbs hurt. We were also a happy bunch. What happened? Now as I go through my timeline on Twitter all I see is anger towards developers, other gamers, and just general disdain for life it seems. Or maybe we have always been like that, and Twitter has just given everyone a voice, and an easy way to berate companies.

Granted, some of this anger is warranted, these companies need to be held accountable for their games and what we’ve seen over the past couple months of botched releases is unacceptable. But I digress, this article is about ungrateful gamers. We’re a group of insatiable gamers with an endless appetite that, regardless of actions taken by developers to appease, will never be sated.

One of the most recent examples of this was Bungie’s gift to players that was announced around Christmas and promised something for all players. On January 5th Bungie tweeted, “A small, but Legendary token of gratitude is being prepped for delivery later this week. We’ll let you know when to check the Postmaster.”

After this tweet was dropped and items were sent out to players, fans and naysayers alike, converged on Twitter to talk about Bungie, with many comments being of negative connotation.

@JoaoJoseGois @Bungie I don't want or need freebies I want a game that doesn't slap you in the face every week pic.twitter.com/c5LN8ESIQc

YEAH @bungie your giving more guns. I have enough to full 2 Vaults full of gear & guns so don't give trash, give space.my guns need it

The general theme of disgust was, “We don’t need a legendary weapon. We already have enough legendary weapons!” Well, I’ll let you in on a little secret, this gift wasn’t for you. It was for the players that don not get to play as often as Destiny really requires. It was for the players who have been struggling to find teams for Nightfall strikes. It was for players who got stuck at levels 26-28 and put the game down. It wasn’t for those of us who have a plethora of Legendary and Exotic weapons sitting in our vault.

This gift was to bring people back into a game that many have/had written off, and to show these same players some of the changes and additions that have been added to the game since release.

But that isn’t even what this article is about, this article is more so talking about the entitlement and expectations of this new generation of gamer who expects everything to be handed to them, and their demands met at every turn. When did we become so ungrateful? The only thing game companies owe us is a working title. That’s it. Anything additional (and free) is simply a bonus and a show of appreciation to the players. Destiny is just the most recent example, but is prevalent in other games, as well.

Except for those free Xbox posters that you have to print yourselves, be angry about those. Because, really? Really?

We’re a group of insatiable gamers with an endless appetite that, regardless of actions taken by developers to appease, will never be sated.

I think you are mixing up the term insatiable with over entitled.

on Twitter all I see is anger towards developers, other gamers,

In reference to developers, gamers could very well create a situation which denies developers of any satisfaction of a job well done, thus creating bad morale which may affect future endeavors. At the very least it creates a less rewarding scenario.

Some ire towards other gamers is warranted, for reasons ranging from being a cry baby to being completely inappropriate.

some of this anger is warranted, these companies need to be held accountable for their games and what we’ve seen over the past couple months of botched releases is unacceptable.

At some point the gamers have to accept some level of issues on launch night. We don’t buy games with an enterprise agreement in place. Games that get deployed to millions of users are often guinea pigs because there just is no way to replicate launch day traffic in beta tests. At the moment there aren’t many practical solutions for this. If you have an online element to a popular game you likely will have problems launch day because the demand for resources will never be higher.

The alternative is if you do not have a stomach for launch day issues — DO NOT BUY LAUNCH DAY GAMES. Put your money where your mouth is. 🙂

Most games with issues get patched up pretty quickly these days, there are some exceptions but few games are just unplayable on release (most games have working single player).

Gamers need to stop declaring the sky is falling when a game releases with any issues even minor ones get a mountain of complaints. It’s counter productive and quite honestly if I was a developer it may hasten my exit from the industry.