We’re sorry, Super Mario, but your HD remake is in another castle

It was fun while it lasted, but the Super Mario remake that allowed you to play the game in a browser is getting shut down by Nintendo. 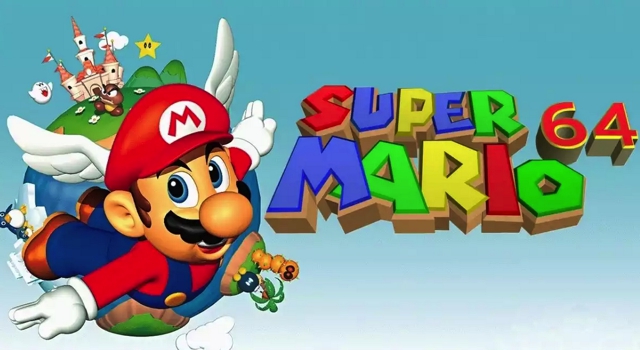 If you’ve been around the internet for the last 48 hours or so I’m sure you’ve heard of the iconic Mario 64 HD remake that has been floating around by Unity Developer, Erik Roystan.

It didn’t take long for the Internet to get ahold of this wonderful little remake, and within hours the game had spread like wildfire. Hell, even we reported on it. Rightfully so mind you, because Mario 64, arguably one of the greatest games to ever release, had an excellent HD remake made by a fan, what’s not to love about this story?

Well, a lot, actually, especially if you’re Nintendo. Nintendo has always been really…um, random when it comes to take down notices, sometimes letting things slide that shouldn’t, and other times issuing cease-and-desist notices when the item in question was harmless (and not for profit).

It has now been reported by TorrentFreak that Nintendo of America has ordered Cloudflare to disable access to the site that hosted the HD Remake and allowed users to play within their browsers.

In a statement by Nintendo to Cloudflare, ““The copyrighted work at issue is Nintendo’s Super Mario 64 video game (U.S. Copyright Reg. No. PA0000788138), including but not limited to the audiovisual work, computer program, music, and fictional character depictions.”

There is still hope though, friends! At present time, the desktop version is still available here. There is a good chance though that Nintendo will be going after this as well, so hop to it if you’d like to try it out for yourself.