What factors have the biggest impact on internet speed?

Below are five internet-influencing factors to look out for. 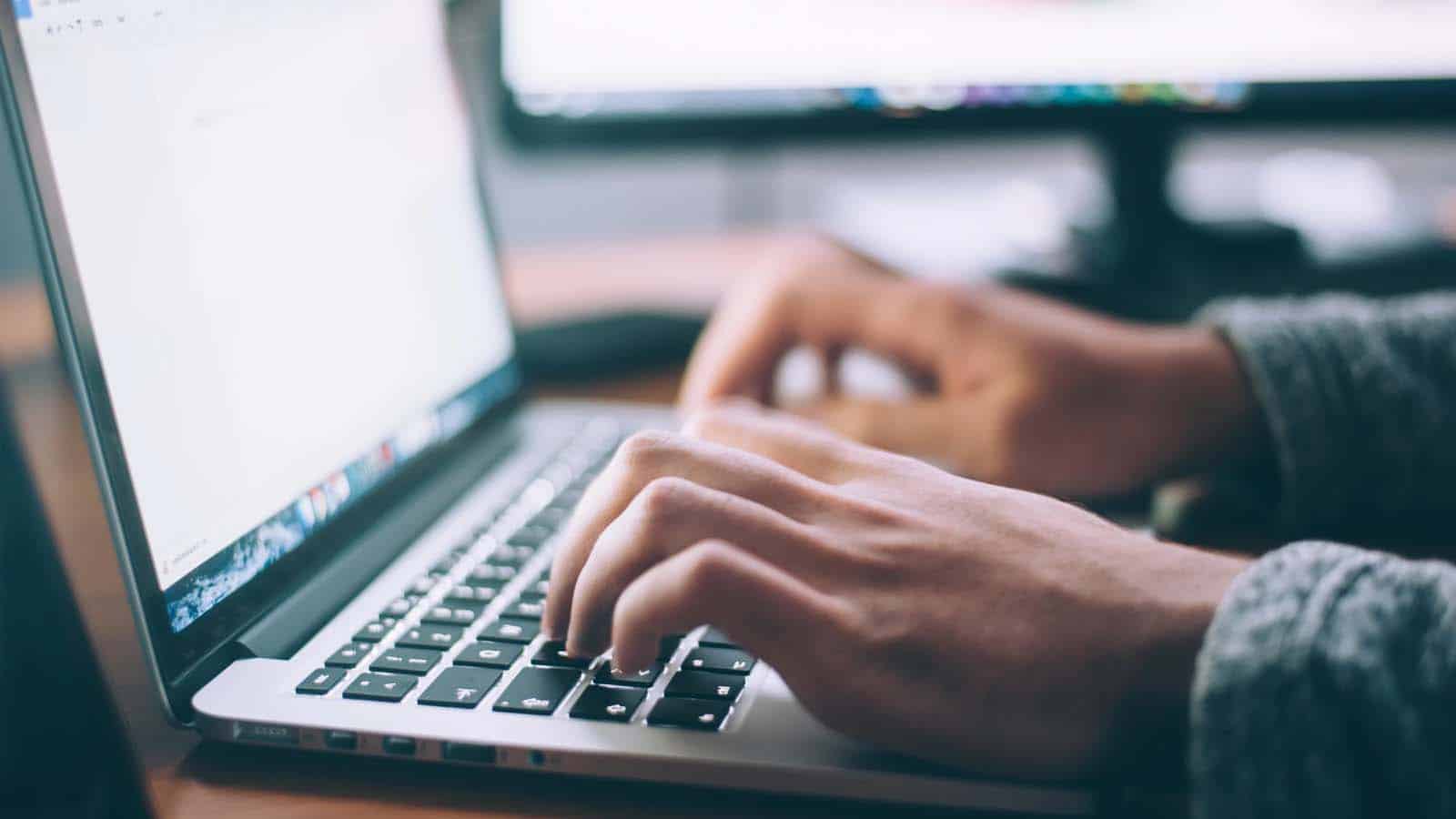 Do you get frustrated over the speed of your internet connection? It’s not always obvious why shows or films began to buffer on streaming sites or what causes video calls to drop out. But some certain factors are more likely to impact speed than others.

Broadband speeds were recently hit by the Covid-19 pandemic, for example, as increased usage caused a significant drop around the world. Choosing between Wi-Fi and Ethernet can also have an effect. A wired connection will almost always be faster and more reliable – through Wi-Fi has sped up significantly in recent years.

So, what else could be to blame if you’re not receiving the speed you are expecting? Below are five internet-influencing factors to look out for.

Are you relying on older computers, laptops, and smartphones? Devices with slower processors can restrict internet speed and even slow it down for others. It’s worth installing operating system updates, too, as the latest version should always be the fastest and most secure.

Concerning the pandemic, it’s logical for internet speeds to slow up when there’s more traffic. Increased usage on this scale is out of your control, but the number of people and devices accessing your network – isn’t.

Modern routers are designed to handle multiple users and reduce congestion. Maybe, now is the perfect time to invest in an upgrade?

The age of your router isn’t the only factor that might be influencing its effectiveness. Location is also crucial, and you should aim to have yours set up as centrally in your home as possible.

Ideally, the area will be relatively open with minimal walls and doors too. Wi-Fi extenders can help out if your setup is less than optimal.

Computer viruses can also slow down your system by connecting to the internet and hogging your bandwidth in the background. The same goes for smartphone bugs – so it pays off to protect yourself.

Sometimes the problem isn’t on your side. If certain websites are taking a long time to load, it could be due to issues with the power or configuration of their host server. It’s often worth checking social media as server issues for more significant sites are reported there.

If all else fails, you should speak to your internet service provider to see if they can identify the issue. Are you receiving the speeds they promise?