And why did Adobe buy it for $20 billion? 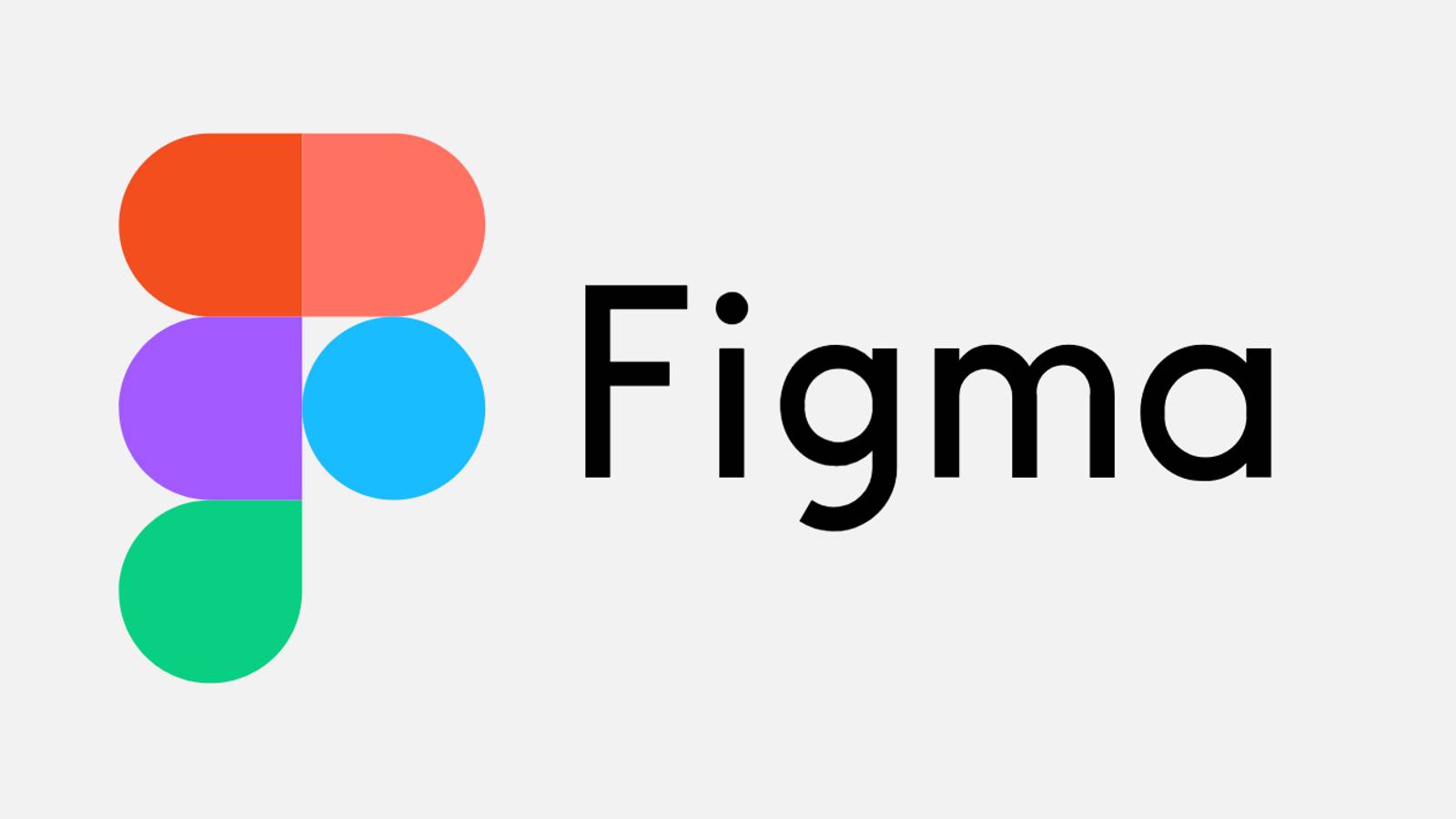 If you’ve spent any time on Twitter in the last few days, you’ve likely noticed all of the talk surrounding Adobe’s acquisition of Figma. The recent acquisition cost Adobe $20 billion, but what exactly is Figma?

Essentially, Figma is a collaborative digital design tool. It allows users to work together to create digital UI and UX designs for websites, apps, and other projects. And it’s cloud-based, making it accessible for both Windows and Mac users.

But most likely, Figma’s greatest asset is its collaboration ability. The tool is used by some big brands like Slack, Zoom, Twitter, and Walgreens, and collaboration makes Figma such an appealing tool for so many.

Figma is a browser-based tool that exists entirely in the cloud. That allows teams to collaborate and work on projects together in real time.

That’s what really stands out about Figma, as similar tools don’t have the same collaboration abilities. It can be great for small or large design teams for some of its larger customers.

Figma is most comparable to other tools such as Sketch or Adobe XD. It features a large community of designers that continuously share plugins to help make design and development simpler and faster.

When it comes to pricing, Figma is available completely free for small teams of no more than two editors. That free version only allows three projects during a 30-day period, however.