World of Tanks coming to Xbox One with cross-platform play

Xbox announced earlier today that World of Tanks will be on Xbox One this year. 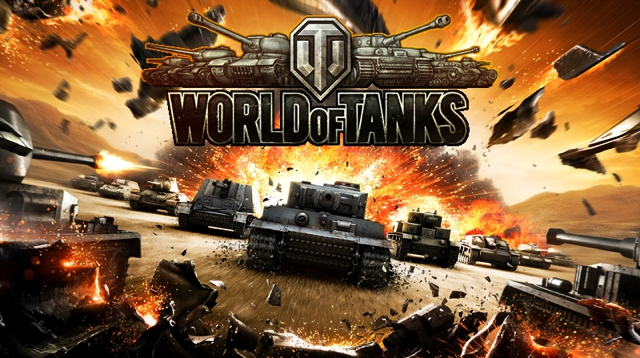 Whether you play it or not, you’ve likely heard of World of Tanks. The wildly successful free-to-play game has acquired quite a community worldwide, boasting more than 90 million players, though having a million concurrent players is more common. Still, it was only a matter of time before the game made its way to Xbox One, and today the announcement was made: World of Tanks will be on Xbox One this year. 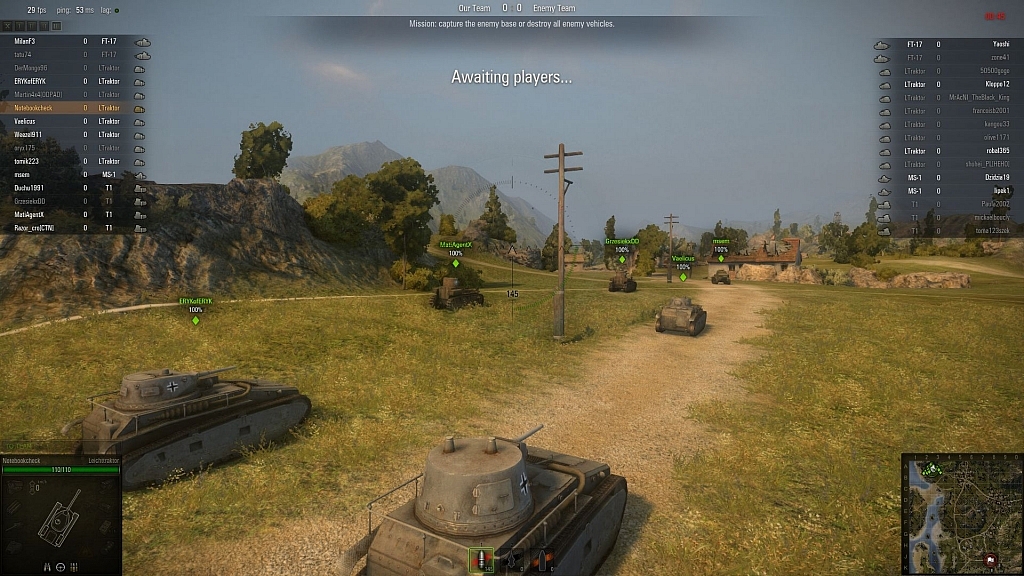 The game will be free to all Xbox Live Gold members, though no release date has been confirmed beyond, “2015.” Having been on last generation’s Xbox 360 for a year, fans need not worry about player size when the game launches on One. That’s because, as the press release points out, “Both versions of the game will share a common battle server, identical content updates and the same active community of players. With the game available on Xbox One and Xbox 360, the opportunity for battle grows, as the number of combatants swells across the two, server linked consoles.” If you’re a former player who’s been dying to go back, or a current player who will be upgrading to the new console, your progress will transfer with you, ensuring any unlocks you’ve earned will remain.

Good news for those in the World of Tanks community, but it’s also good news for those who aren’t. What this means is that cross-platform play is possible, though it seems only if both versions of the game are using the same build. Potentially, games like Call of Duty or Titanfall could see cross-platform play, but how that would affect the overall game is not determined.