As it turns out, Microsoft is axing the TV DVR feature for Xbox One. 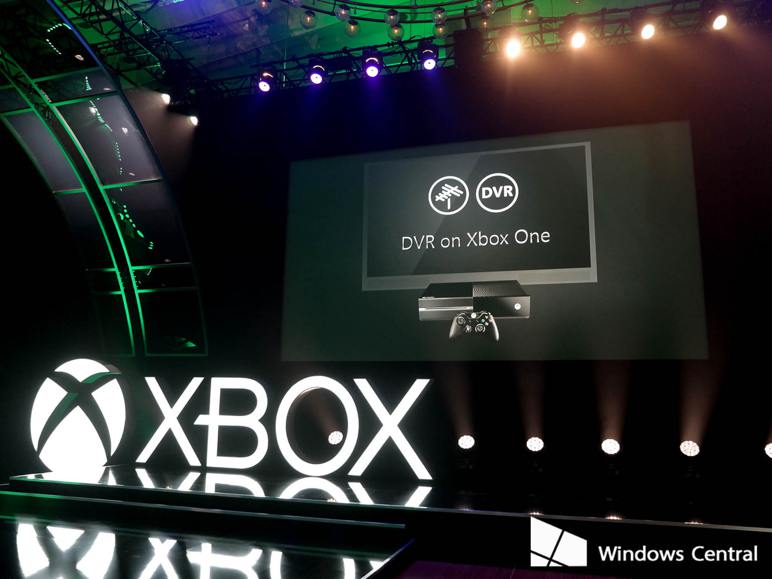 Remember when Microsoft told us that they would be introducing a TV DVR feature to the Xbox? Yea, I do, but apparently they forgot. Turns out the company is putting the whole project on hold, reports The Verge.

“After careful consideration, we’ve decided to put development of DVR for Over-the-Air TV on hold to focus our attention on launching new, higher fan-requested gaming experiences across Xbox One and Windows 10,” revealed a Microsoft spokesperson in a statement to The Verge. “We’re always listening to fan feedback and we look forward to bringing more requested experiences on Xbox One, Windows 10 and Xbox Live this year.”

The plan was originally to allow Xbox One users to schedule a program to record using a mobile device, as well as being able to stream and download shows on the go.

As it turns out, Microsoft is putting all their focus back on its Xbox One console. More news is expected to be released at the E3 conference next week.

Does Microsoft’s latest announcement make you feel like you got hosed? Share you thoughts in the comments below!