You can also get in early by preordering the Gold or Ultimate Editions of the game. 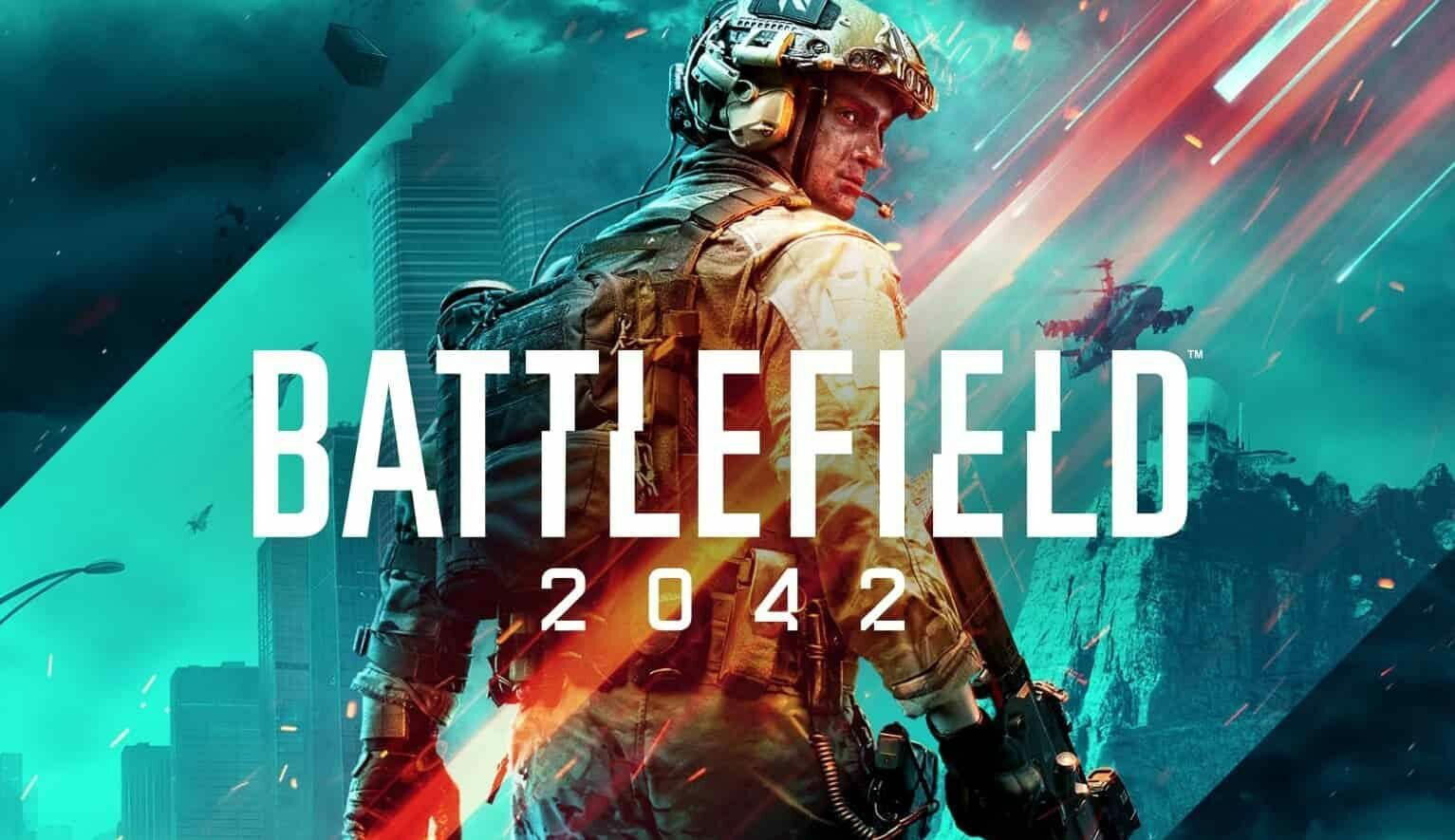 EA’s highly anticipated FPS Battlefield 2042 is set to come out on November 19, but the company has a special treat for Xbox Game Pass and EA Play subscribers. If you have one of those subscriptions, you’ll get a free 10-hour trial of the game starting a week early on November 12.

Portal represents an interesting shift from the competitive gameplay that Battlefield 2042 and its predecessors have delivered. EA is basically giving the reigns to players to create the wackiest and most unique game modes possible, and I can’t wait to see what comes out of Battlefield Portal.

In addition to the free trial that EA is offering to Xbox Game Pass and EA Play subscribers, there’s also a special benefit for those who preorder Gold or Ultimate Edition of the game. Preordering Battlefield 2042 Gold or Ultimate will get you permanent early access to the full game, starting on November 12.

One last thing to note for anyone who subscribes to EA Play Pro. EA Play Pro members will get the Ultimate Edition of the game, so you can also get an extra week to practice your sniping this way.

I really like the way the EA is delivering benefits with Battlefield 2042. Those who fork out a little extra to get the premium editions of the game still get the most benefits, but it’s nice that Game Pass and EA Play subscribers can also try out the live version of the game a little early. I just might have to renew my Game Pass subscription this week so I can get in early myself.