Cashing in on that sweet, sweet Google money. 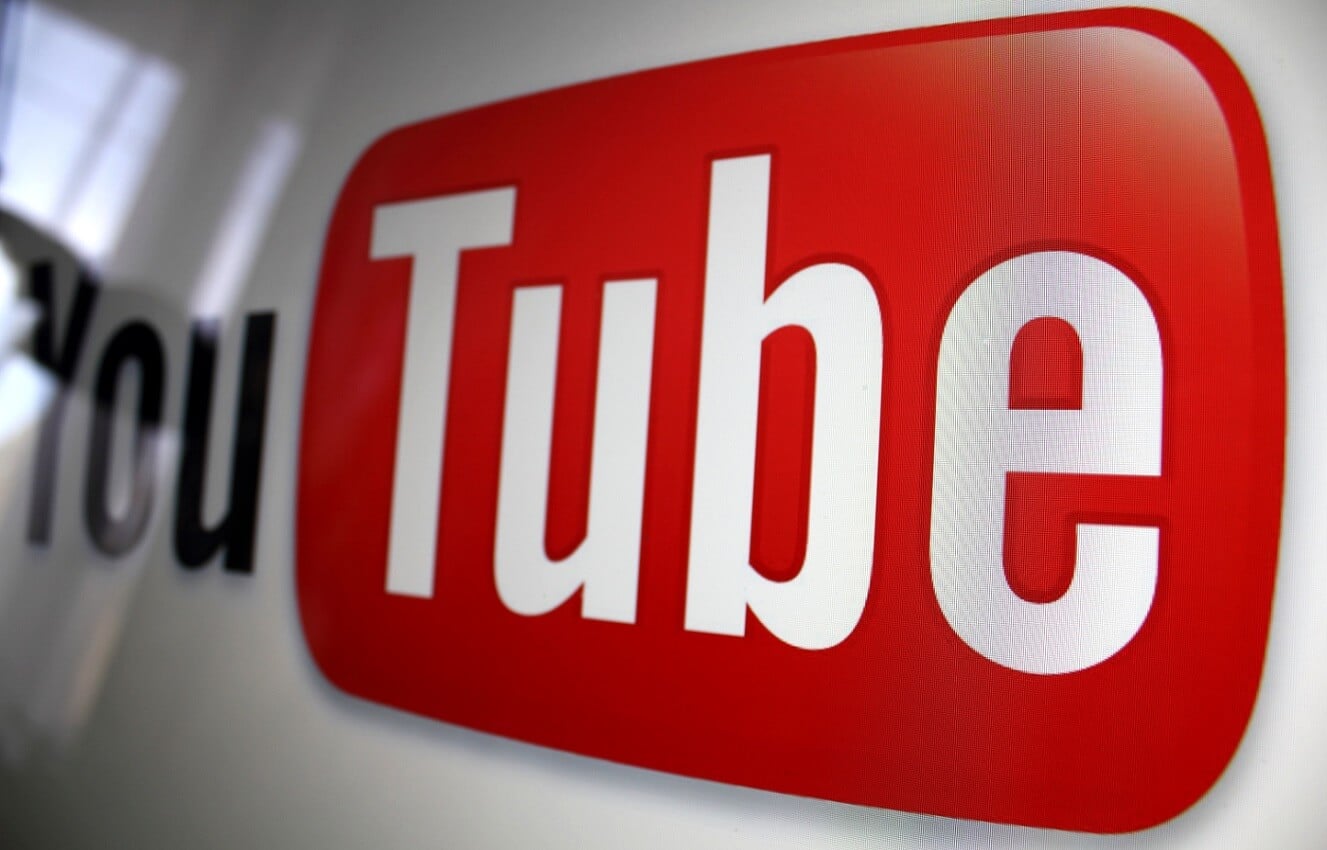 Thanks to increased competition, Google is trying harder to make its top YouTube talent happy. These folks are now being paid big bucks to promote new features, according to Bloomberg.

According to a Monday report, YouTube’s biggest stars are being showered with gifts in amounts ranging from “tens of thousands to hundreds of thousands of dollars.” These are upfront sums Google is handing out for these folks to promote new features such as paid memberships and enhanced chat. YouTube is also supporting a new feature that allows users to sell merchandise with ease from their page.

In recent months, many YouTube users have complained that the video service doesn’t offer enough ways for them to make money beyond advertising. Folks have also been critical of the service’s efforts to shield advertisers from controversial content.

Meanwhile, YouTube’s competitors have reached out to its stars by offering ways to make money that doesn’t include advertising. For example, services like Facebook’s Instagram and Amazon’s Twitch are now allowing users to sell subscriptions to fans who want early access to programming or wish to use specific symbols in chats.

This isn’t the first time YouTube has offered its talent direct payments. Back in 2014, the Google company paid bonuses to creators who were being pressured by the short-lived video service, Vessel, to provide their content exclusively.

The online video market is thriving and it’s great to see YouTube step up to the plate by offering more incentives. What do you think? Is giving YouTube stars money up front the way to go? Let us know below.