5 features in iOS 8 you may not have heard of

iOS 8 was released yesterday, and with it came a slew of new features. See which ones you’re missing out on.

Apple released their big iOS 8 update yesterday, and with it came a slew of new features. Here are some of the best hidden gems you may not have heard of yet.

Remember the days when you had to send a link to an animated GIF? Well, those days are long gone! Now you can copy and paste a GIF, or select one from your media library. 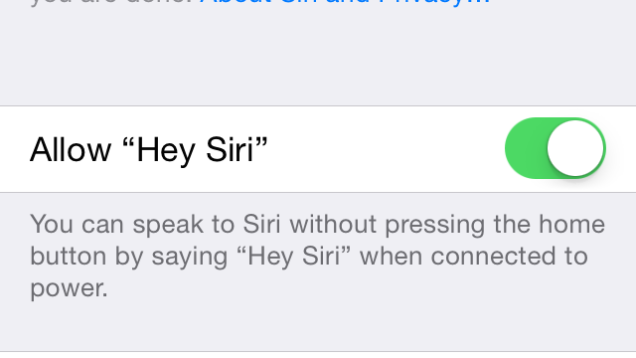 Know how Android users can say “OK Google”? Well this is the same thing. Instead of hitting the Siri button, you can now use her hands free whenever your phone is plugged into a charger. In order to utilize this, you’ll have to turn the setting on. 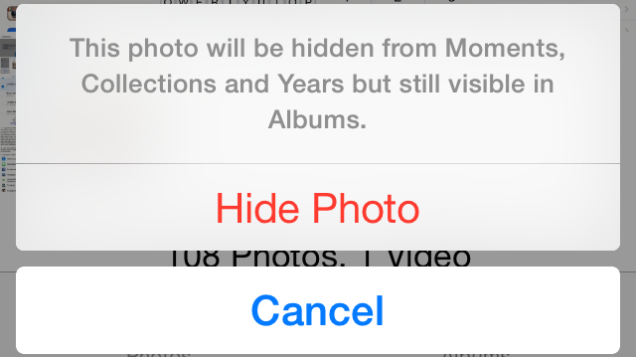 The last thing you need whenever a stranger is going through your photos is to see that wild night you had with your girlfriend. To avoid disaster, you can now hide photos in iOS 8. All you have to do is tap and hold the picture until an option screen pops up. 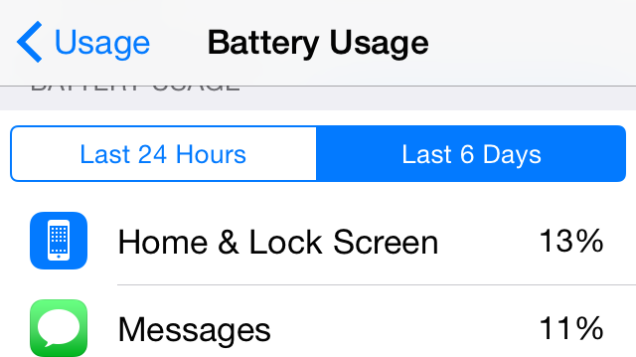 Battery drains are a huge problem for me because I use so many apps. Being able to see which one that’s draining the most battery is important to me, so I’m pumped iOS 8 has this feature.