According to Twitter search results, Donald Trump is – in fact – a loser 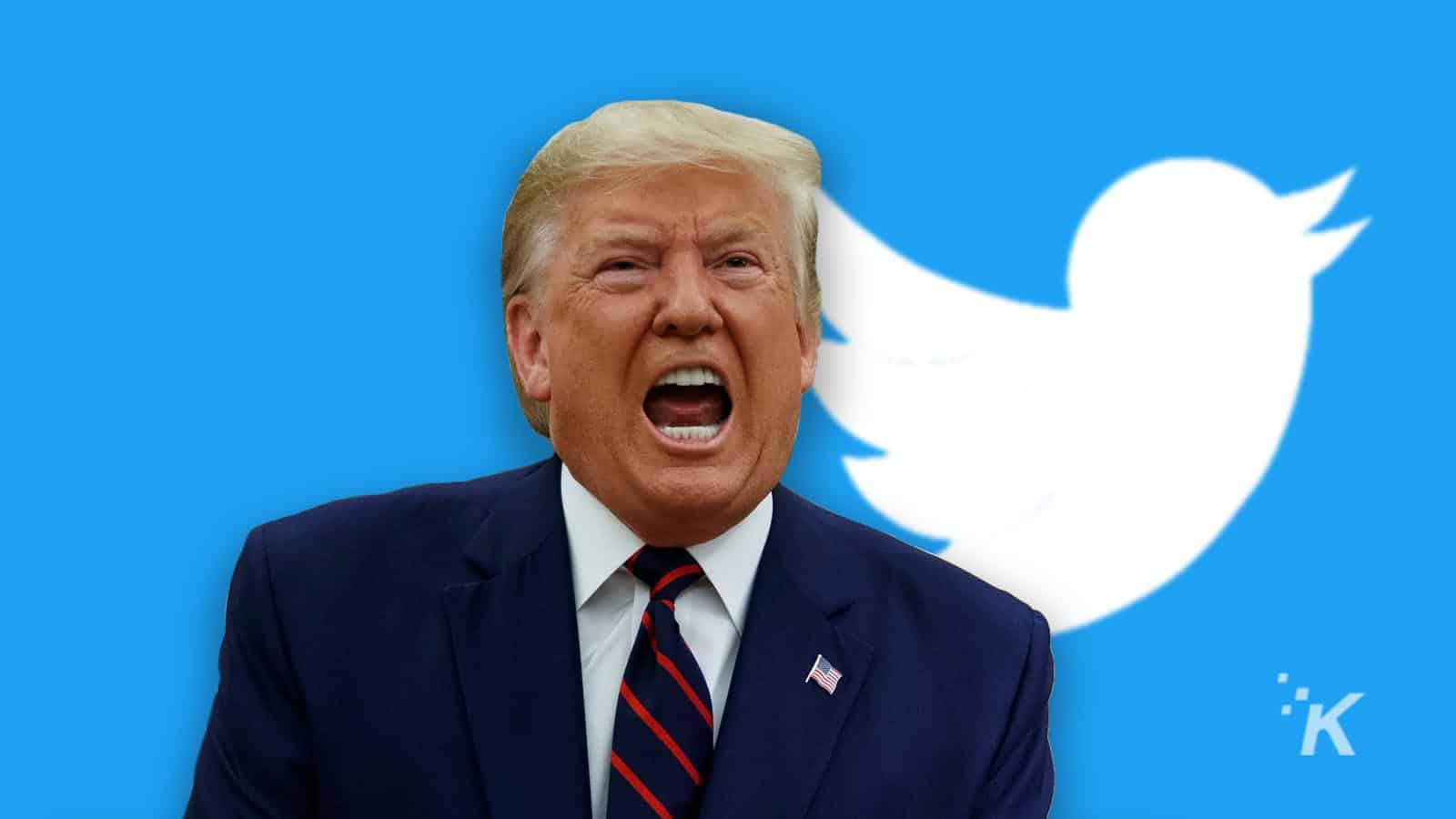 The algorithm moves in mysterious ways. Well, maybe not so mysterious. You see, when users spend a lot of time on Twitter talking about a certain subject – Donald Trump losing the election, for example – then Twitter’s algorithm will start associating that subject with user searches.

So, with Joe Biden being the winner, and Donald Trump being the loser, the algorithm put two and two together. That’s why, over the weekend, when searching for the term “Loser,” users were treated to a certain entry under the People tab – Donald Trump’s official Twitter profile, front and center.

Honestly, that’s pretty much it, that’s the news. Algorithms. Thanks for sharing that with us, Reuters.

Oh, and in case you were wondering how Trump is handling current events, he has had a bunch of tweets slapped with warning labels for misinformation. Par for the course (which is where he spent yet another Sunday). And don’t forget, he’ll lose his special Twitter privileges afforded to him for being the president, so we soon may live in a world where he is actually banned from Twitter.

Guess we’ll see him over on Parler.

What do you think? Surprised that Twitter’s algorithms work this way? Do you think Trump will be banned from Twitter? Let us know down below in the comments or carry the discussion over to our Twitter or Facebook.