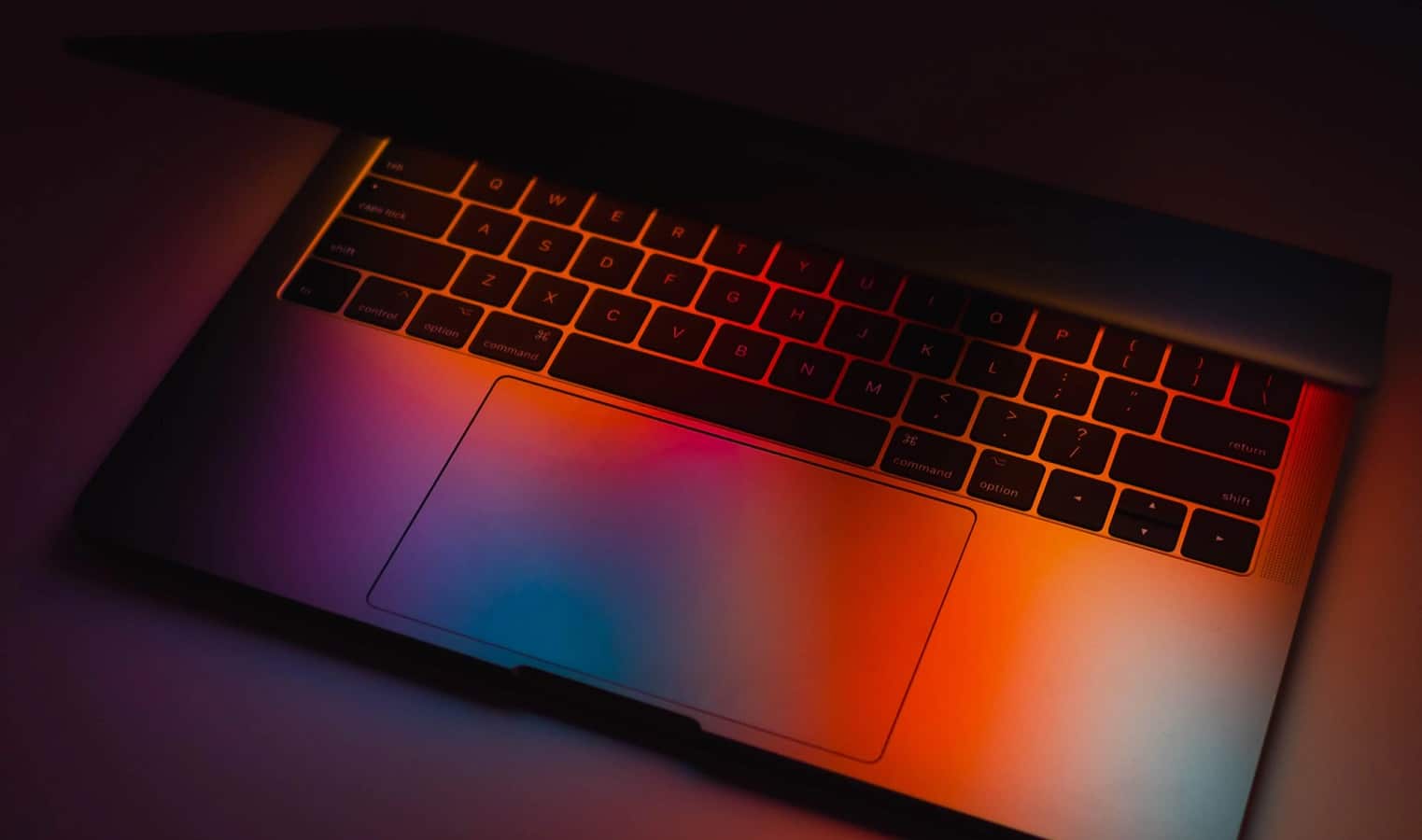 It’s fairly common that software bugs cause you to lose data you’ve been working on, but actual damage to your computer? That’s quite a lot more uncommon, although it seems to be happening to MacBook Pro users of Adobe’s Premiere CC video editing software. This particular bug is blowing up MacBook Pro speakers like it’s the hottest track from Marshmello.

Posts in Adobe’s Premiere CC forums started appearing late last year, claiming that while performing standard Premiere tasks, one of the MacBook’s speakers blew up. The only real connecting thread of the reports is that they’re all 2018 MBPs with the Touchbar and that the users were using Premiere’s audio enhancement tools at the time, like enhancing speech or cleaning up audio clips.

There’s about a dozen of these reports, including multiple Twitter users that replied to 9to5Mac after they reported the story. It still feels like a fairly small amount of users encountering this bug, there’s no small number of Mac-using Premiere users, even if most Mac users seem to prefer FCPX to edit with. It might not just be an issue with the 2018 model either, as there are reports of 2017 MacBooks also suffering from speaker blowout.

Got the same! Right speaker is blown up

One Adobe rep on the forums has advised users to ensure that the MacBook Pro’s microphone is disabled while using those tools. That can be done from Preferences > Audio Hardware > Default Input > No Input. That might point towards a feedback loop is responsible for the damage, with the speaker audio picked up by the mic and amplified.

I have to wonder if it’s related to the crackling audio issue that some 2018 MacBook Pro users were reporting shortly after launch. That could point to a larger issue with the audio system on the MacBooks, rather than isolated cases where a confluence of issues resulted in damage.

Have you been affected by this? What did you do? Let us know down below in the comments or carry the discussion over to our Twitter or Facebook.