Amazon Music HD is nice, but what about lossless downloads?

I can hear the bells ringing. 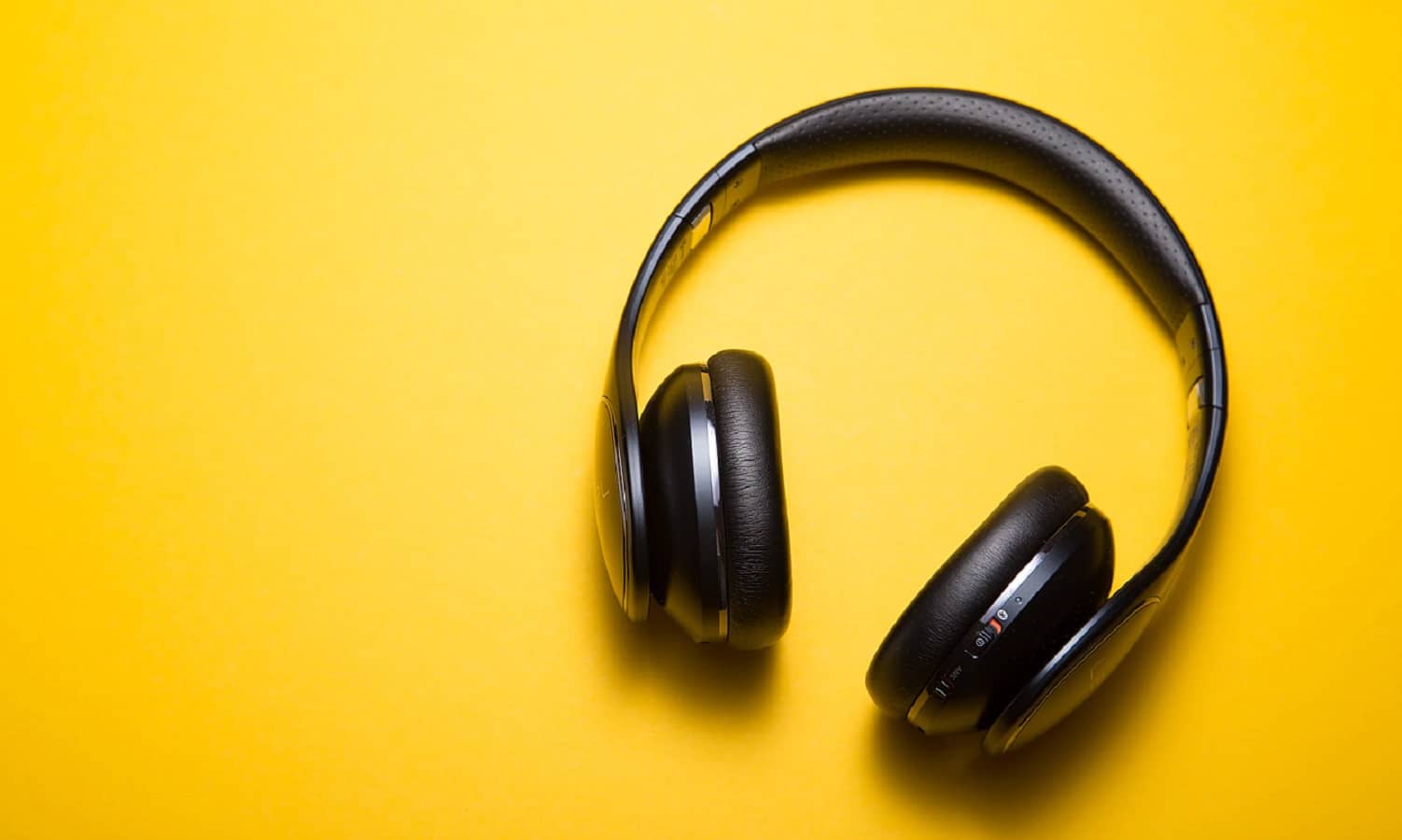 Amazon has finally launched an HD music streaming service. To this point, only Tidal and some other streaming services I’ve never heard of offer HD streaming, while Spotify and Apple offer the pleasure of grated crap into your ears.

It’s a smart move by Amazon, as the market for HD music is tight at the moment. The pricing tier is what it is and you can read about it here, but I don’t care about that. I care about a problem with music that Amazon hasn’t addressed. While it is so focused on streaming, it has forgotten that it also sells music. Music at a low bit rate when it should strive to do better there.

When you purchase music on Amazon to add to your own personal library of awesome music as I did this morning, there is still no option to download anything but 256kbps bit rate Mp3 files. That’s just the default. Just the way it is. And don’t think for a second I haven’t reached out to Amazon numerous times to ask why music purchases aren’t offered as at 320kbps, much less high quality lossless (FLAC) files. Sure, FLAC increases the size exponentially, but I’m purchasing this music so should have the option.

You might think it’s a small thing, but lossless files don’t give a shit about file size. They are just concerned with quality

Different tracks from the same album could be different sizes, with lossless it just works to export the highest quality possible. Lossy files, the shit we are forced to download from Amazon, compress everything at the same rate. So if you purchase music at Amazon, you are basically getting screwed out of the best quality music possible.

I have never heard back from Amazon, through Twitter or email on this issue. While it’s nice that it is offering HD streaming through its subscription music service, it kind of sucks that it can’t even offer the same download quality found on sites like Bandcamp, where I purchase as much music as possible (in protest to Amazon).

All that doesn’t matter to you probably. You most likely don’t download your music anymore, keeping it on a series of continuously backed up hard drives. You stream everything. While I prefer FLAC files, I’ll settle for 320kbps files sometimes. Hell, there are even some WAV files on these hard drives from when I burned my entire CD collection so I could throw those out.

The point is, high quality, lossless audio is better and most people relying on streaming services have no idea what that sounds like. At least if you are using Amazon Music HD, you’ll get a taste.

What do you think? Is audio quality something you actively think about? Let us know down below in the comments or carry the discussion over to our Twitter or Facebook.