The Amazon Echo is capable of a lot of things. Liberty Games took it one step further by converting four game room machines to respond to voice commands. 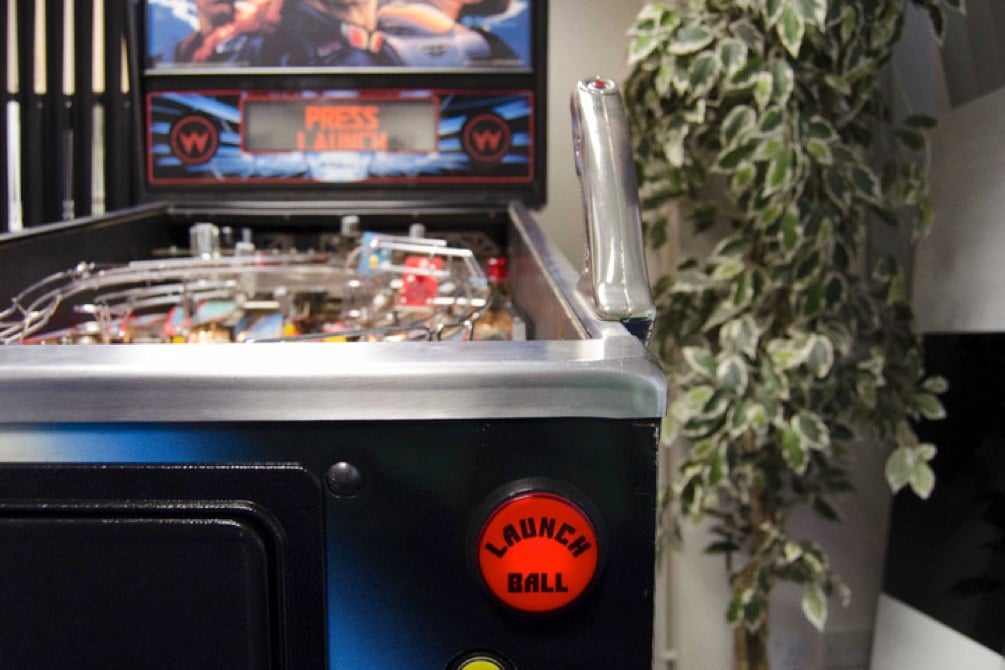 The Amazon Echo is a revolutionary Bluetooth device capable of many voice controls. A business across the pond has found yet another fresh idea for the online shopping giant’s speaker.

Liberty Games, a British company devoted to setting up and designing game rooms for homes, combined the Echo’s voice commands with other machines found in typical game rooms. Using the ever popular Raspberry Pi boards to program actions, a user can ask Alexa to turn on a jukebox or pop in a credit for an arcade game.

Stuart Kerr, an employee for Liberty Games who developed the feature, compared it to science fiction in a blog post.

“Although this is a demo we threw together because we wanted to feel a bit like we were in Star Trek,” Kerr writes. He finishes up the post urging those who are interested to contact Liberty Games for help.

A user can set up their Echo through Amazon’s website and create voice commands under their developer options. There is some minor coding, which appears to be more friendly to newbies than on the surface. Amazon has allowed would-be coders to program one-of-a-kind features for the Echo.

Liberty Games describes the processes in making the Echo compatible with a game room in several screenshots. The company even suggests other devices to use in junction with the Echo. For example, if someone would like to make their jukebox managed by their voice, the company recommends a Logitech Harmony Hub. 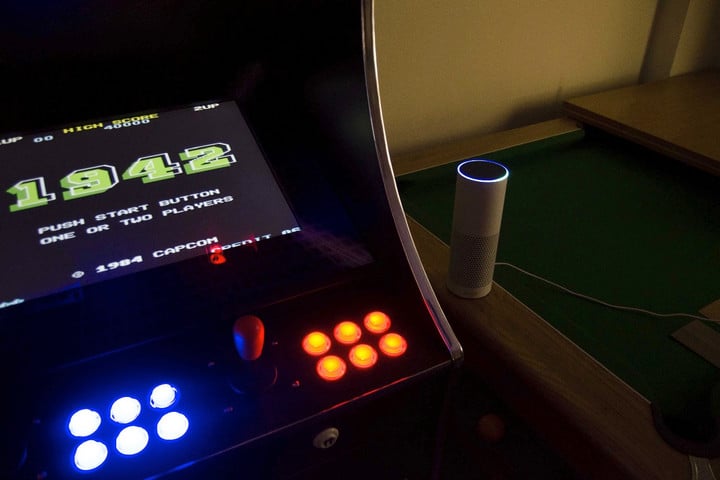 The British recreation specialists have a well-documented video showing off what they have established with the Echo. It also looks like a step into the not-so-distant future, where entertainment devices will be controlled by our voices.

Liberty Games’ Amazon Echo/Raspberry Pi combination is still only a demonstration, but it is a promising start to something new.