The updated app is expected to launch sometime this summer. 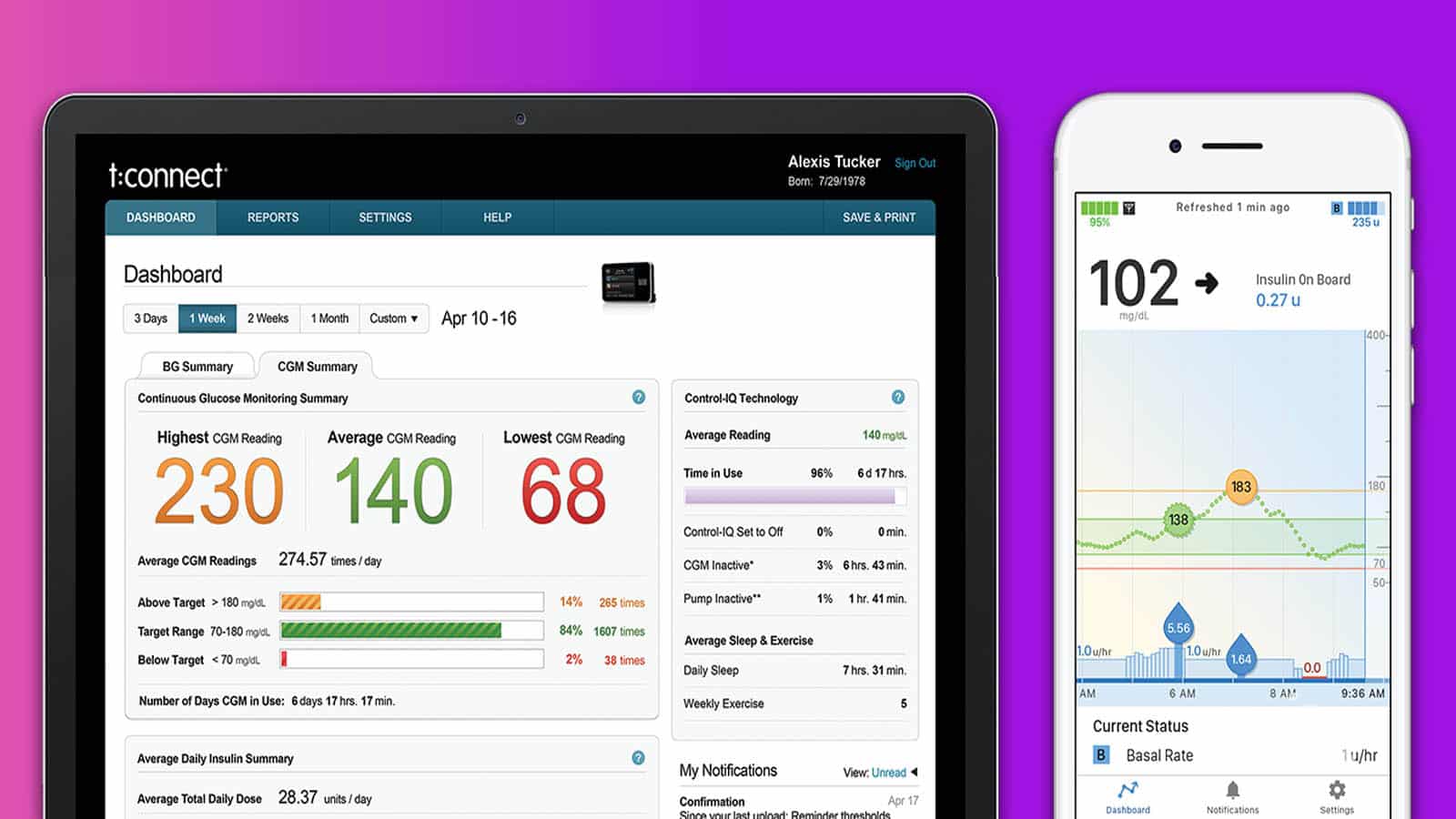 The Food and Drug Administration (FDA) has just approved an app that could revolutionize the way diabetics deliver insulin to themselves. The app conveniently lets users schedule and cancel doses of insulin, all from their Android or iOS smartphone.

Tandem Diabetics Care announced earlier this week that the FDA had approved its app. The t:connect app is now the first smartphone app to gain the FDA’s approval for delivering insulin to treat diabetes.

People that use Tandem Diabetics’ t:slim X2 insulin pump will be able to schedule or cancel bolus doses of insulin through the smartphone app. A bolus dose is taken during meals to help keep someone’s blood glucose levels in a normal range.

The app will make the process a bit simpler. With the new update, the person will no longer have to take out the pump and deliver the insulin manually. Instead, they can do it right there from their Android or iPhone.

Tandem Diabetic’s t:connect app has been around for users in the United States for a while now. And the app already has several uses.

It can show the past 24 hours of glucose trends, insulin delivery data, and much more. And soon, the app will be able to schedule and cancel insulin deliveries, increasing its functions even further.