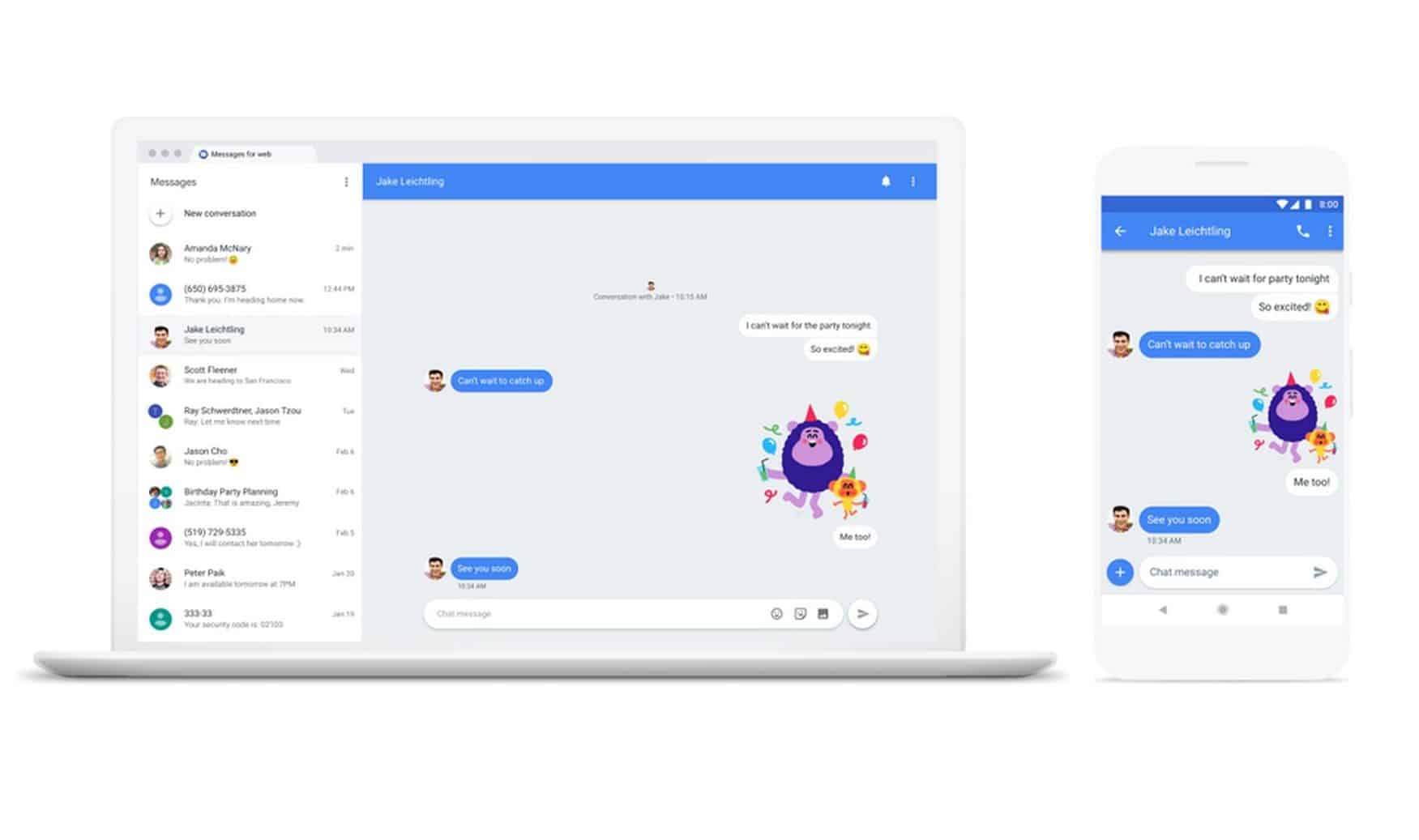 Google launched Android Messages earlier this month, and with it comes the ability for Android users to finally send text messages from their computers. This is something Android users have been asking for a long time, and thankfully, it’s finally here.

Since this is a Google thing, the company is known for dropping easter eggs throughout their apps, and since its launch, users have been on the hunt looking for them. Some of these include shortcuts and phrases that display text-based emojis, other known as kaomoji, as The Verge points out, “Japanese emoticons that look a little like this: ٩(ఠ益ఠ)۶.”

If you’re someone who used Google Hangouts, a lot of these have been moved over to Android Messages, something Reddit users discovered in this post. However, a lot of them are not working, so the next best option is things like this: ¯\_(ツ)_/¯

To perform these actions on Android Messages, punch in a forward slash and then the word you want to use. Just keep in mind, they only work at the beginning of messages, which is pretty lame in my opinion.

Here’s a full list of some of the ones we were able to test and confirm:

If you know of any others, be sure to share them in the comments below.

For more Android news, check out: