While fans wait for an Android version, scammers take advantage of the world’s most popular game. 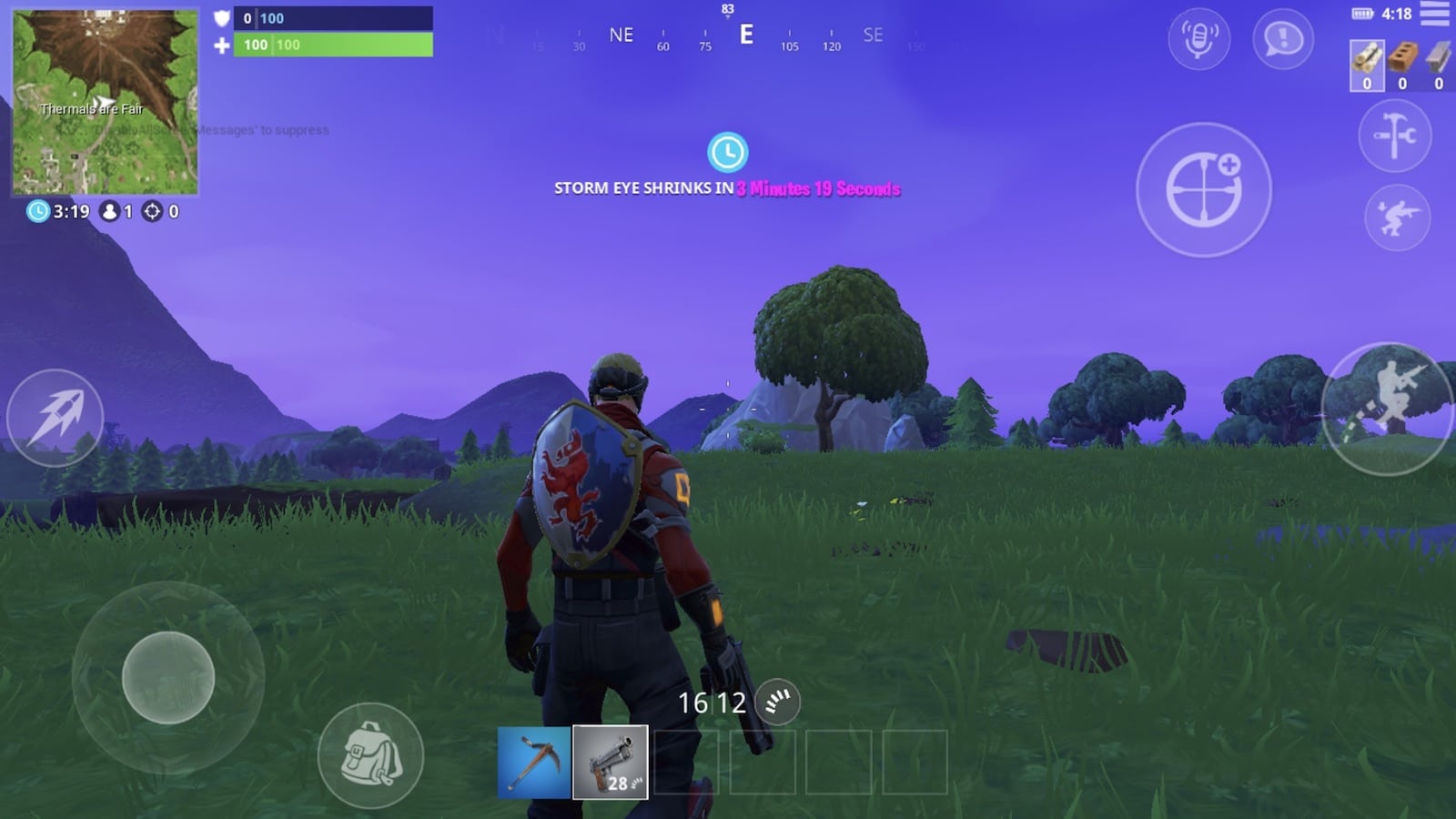 Fortnite for Android is on the way, but it hasn’t happened yet. In the meantime, users are being warned not to download fraudulent Fortnite: Battle Royale apps for Android devices, according to Mashable.

The year’s most popular video game (which made almost $300 million last month) is currently available on all major gaming platforms except for Android. So of course, malware developers have noticed and are taking advantage of the vacuum by creating fraudulent Fortnite apps for Android devices.

The malicious developers typically earn money when an eager player downloads the fake apps, which is a common hoax that malevolent developers use whenever there is a lot of hype surrounding a video game’s release.

In May, Epic Games finally announced that Fortnite would arrive on Android-based devices later this year. At the time they noted,

So, for a second time, remember: Don’t download any Fortnite game claiming to work on Android. The official version isn’t out yet, folks.  When it is, we’ll certainly let you know.

In addition to launching a Fortnite version for Android, Epic Games is also bringing new features to the game.

With voice chat, you’ll have the ability to chat with your teammates, regardless of platform. Epic Games’ is also making it “easy” to mute yourself and other players.

Gameplay and controls are still open for improvements. Among these are improving Autorun and adding better ways to fire. Once these features have been completed, you’ll find “options to the settings so you can try them out and see what works best for you!”

Epic Games is also working on making the Fortnite installation file for mobile smaller in future releases. In doing so, it hopes to compress the size while maintaining performance.

Speaking of performance, developers are currently fixing the code to optimize the Fortnite experience. The team is also adding a battery-save mode.

Improvements to game stats and continued stability fixes are also on the horizon.

Are you planning on downloading the real version of Fortnite for Android once it arrives? Let us know in the comments below.

For more on Fortnite and the battle royale genre, see: