PlayStation isn’t just being non-inclusive, it’s being disruptive with Fortnite

Sony, get it together. 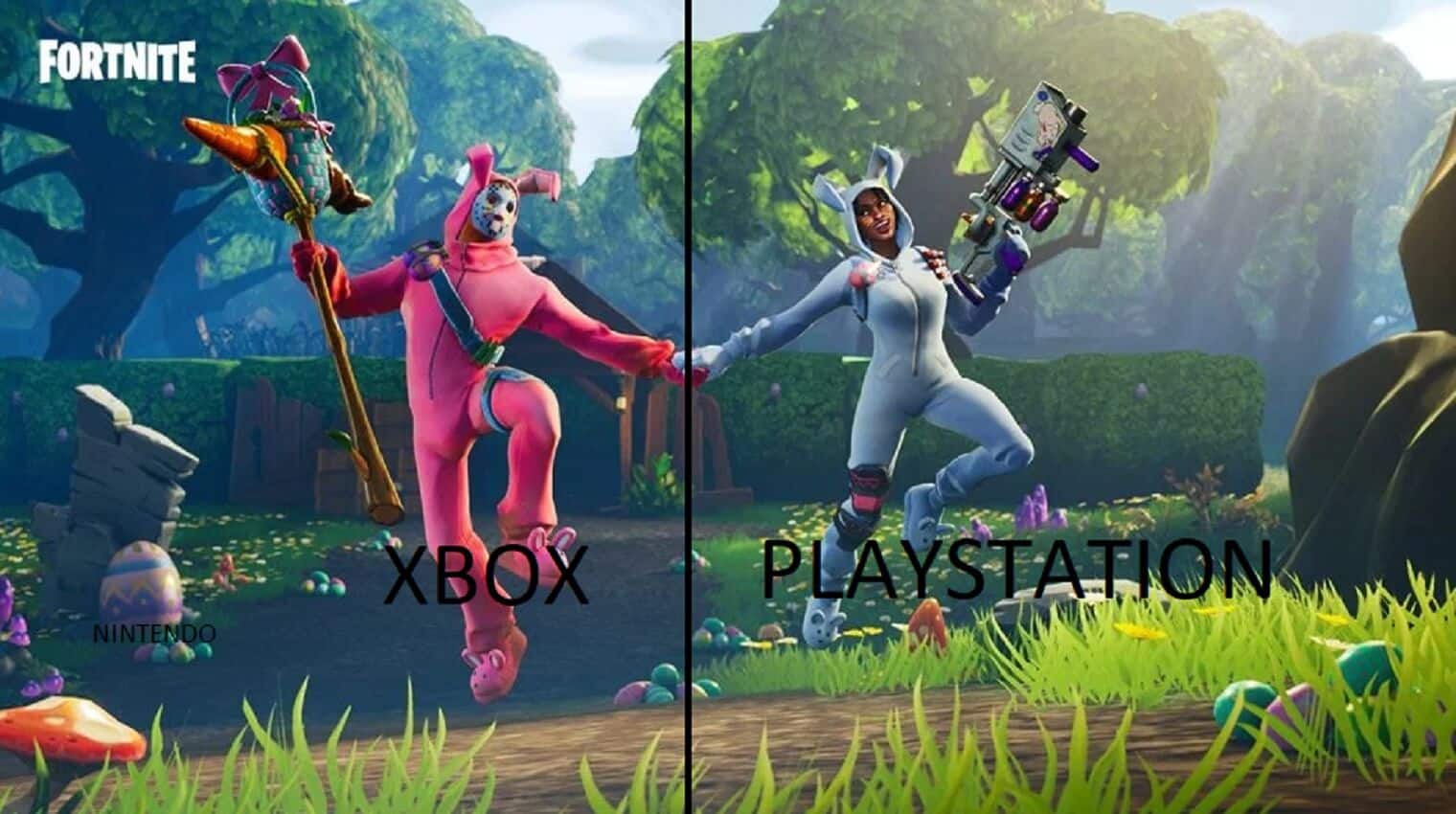 If you have been monitoring any portion of E3 this week, you already know that Fortnite came to the Nintendo Switch. Now, as you may already know, Fortnite is literally the most popular game in the world and most players have already been playing on their PlayStations, Xboxes, PCs, and iPhones.

The Switch is the icing on the cake and a somewhat portable solution for anyone that wants to play Fortnite on the go.

In the past, PlayStation has stonewalled attempts for full crossplay, making it impossible for Xbox players and PlayStation players to play together. Both sets of players can play alongside mobile or PC, but never together.

When Reggie announced that you can play with players all across the world, everyone started asking about what sort of crossplay options there would be for the Switch. As it turns out, the Switch matches the flexibility of the Xbox, by letting players play alongside Xbox, Switch, mobile, and PC players. Of course, Sony’s shrewd, traditional Japanese business practices keep their user base from playing alongside Switch players, but the story doesn’t end there.

Because Sony is Sony, players that have linked their Epic accounts to a PSN account in the past are not permitted to play their account on the Nintendo Switch. Yes, you read that correctly. 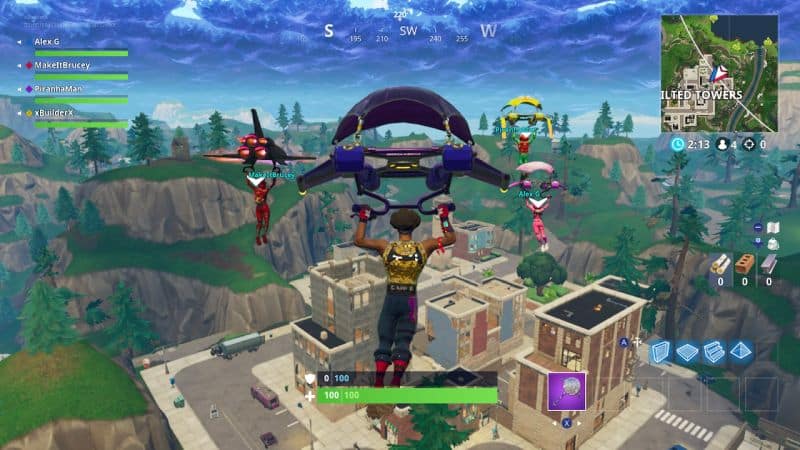 If a player has linked their account to a PSN account in the past, the game will suggest they make a new account. That’s a big fuck you from Sony to not just their userbase, but also Switch’s userbase as well. It’s anti-consumer and is being difficult just for the sake of being difficult. As Xbox has shown, no one is hurt by this process, but Sony’s logic is that if my Switch friends really want to play Fortnite or Rocket League, their only choice will be to buy a PlayStation. That’s absurd.

Instead, Sony should be letting their player base mix with other consoles, then they don’t feel like they are buying the console for cross-platform play, and instead, buying it for a game like Spider-man or Ghost of Tsushima. Those should be the deciding factors for purchasing a Sony PlayStation, not just so I can play a free-to-play game with my console friends. Spoiler, I can do that shit anyhow on my PC, my son can too. 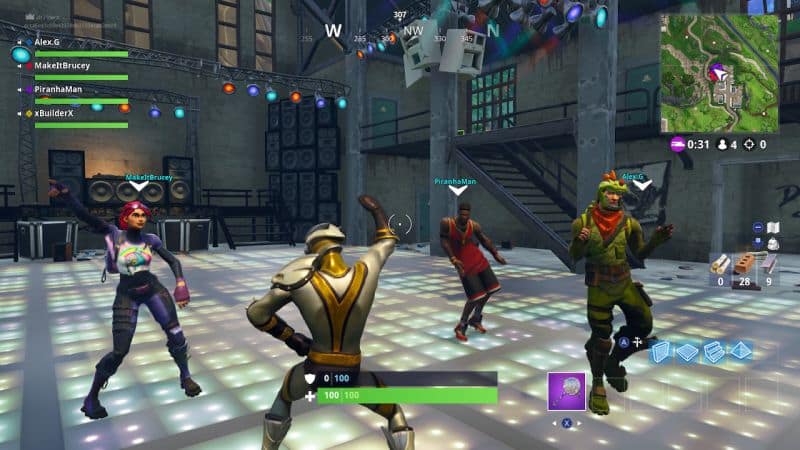 It’s super irritating because, without any notice or warning, someone that plays Fortnite is literally locked out of their account from the Switch if they wanted to try to continue their progress. I loved the idea of hopping onto my personal WiFi and playing a few games of Fortnite on my Switch when I was out of the house. I still have a ways to go on that Battle Pass and this would be a great way to catch up. Instead, to even see how the game would work on the Switch, I had to have my son link his account.

That’s stupid, Sony. Get your heads out of your asses before it destroys your company. You aren’t too big to fail and these cracks are starting to show.

What do you think? Are Sony’s decisions justified? Let us know in the comments.