Apart, a prenup app for roomies, would not have prevented these horrible roommate stories 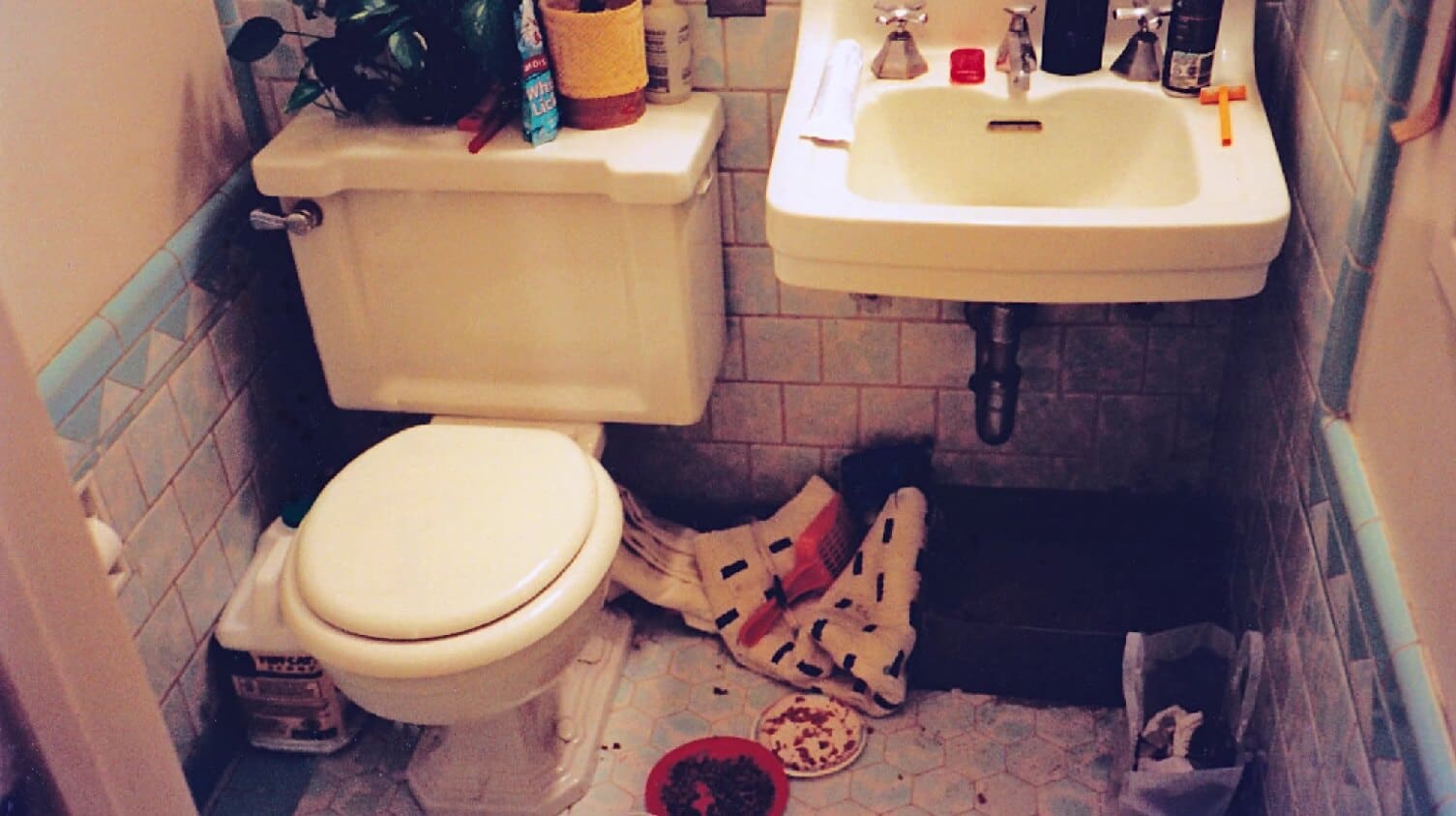 When I set out to gather some tales of bad roommates in order to illustrate the purpose of Apart, a web-based app that provides a prenuptial-like (but not legally-binding) document to protect you from your roommate stealing your shit after you no longer live together, I thought I’d get simple stories about roommates stealing the television set or taking all the underpants.

Like Apart, which is another cheeky app from digital marketing firm MSCHF.xyx in order to sell something (in this case, renter’s insurance from Jetty), my expectations were no-where near the true reality of having a roommate from hell.

The worst thing my roommate ever did, for the short while I had one, was bring the condiments into the living room. I’m not sure any type of contract, binding or otherwise, would have prevented that infraction. I’m not sure an app like Apart would have prevented any of these infractions. I’m not sure Jetty would offer a type of renter’s insurance that would cover the deep, psychological scars of these experiences. For the sake of brevity, some of these stories have been paraphrased from their original posting on my Facebook page.

Jessica’s roommate was so pissed about her moving out and possibly subletting her room, that she probably violated a Geneva code or something when she went all Queen of the Damned on Jessica’s toothbrush. There was also some mother-daughter stalking. You can read all about it here actually. Pretty positive that no amount of contracts, legally-binding or not, would have prevented this level of crazy. I give this tale of menstrual misappropriation four out of five pubes on the toilet seat.

Destruction of toiletries seemed to be an ongoing theme within bad roommate stories. Perhaps it’s just an easy outlet for anger, rather than destroying a shared appliance. “I once had a roommate who emptied the contents of all my shower products (shampoo, conditioner, body wash) down the drain because he was mad at me for expecting him to pay his share of the utilities,” says Ashley, who also experienced the same roommate keying cars, banging on the walls and jamming screwdrivers into new locks.

Sometimes we have more people to blame than the roommate themselves, like the person who may have inserted them into our lives. “My mom wanted me out and paired me up with this crazy motorcycle dude,” Emily tells me. “He and his friends would get drunk and be really destructive. I think he cut my cats’ whiskers. His last hoorah was throwing all the pool furniture in the pool and the landlord kicked him out. He thought I told on him and egged my car. Thanks mom!” It’s doubtful any type of agreement would have prevented the pool furniture from ending up in the pool.

Violet’s roommate let her cat spray all over the house and refused to replace damaged clothes. Corrina’s roommate in college took a green Jello shower with her boyfriend and refused to clean it up for months (imagine that smell). Chandira’s roommate set her room on fire, blamed Chandira for the fire, claiming she started it through telekinesis. Brad’s litany of roommates did the following: used his spaghetti pot to soak her feet without telling him; came home at two in the morning, peed outside Brad’s window and come in through the porch; threw away dishes and Tupperware instead of washing them; came back from a tanning salon wearing nothing but a banana hammock and greasing up the couch; left the door open all night and let the cats escape — that last one was Brad himself.

No app will ever change your shitty roommate and their shitty behavior. While renter’s insurance will likely help you replace the stuff that your roommate ruined, the experience will clearly stay with you forever. But isn’t that’s what life is about — experiences? Good or bad, much more of the world and the people in it is revealed through their behavior in close quarters situations. While Apart is a cute app that serves a possibly futile purpose, at least it might get us thinking about the damage our possible roommates could very well cause, both physically and psychologically.

What are some of your worst roommate stories? Let us know in the comments below.